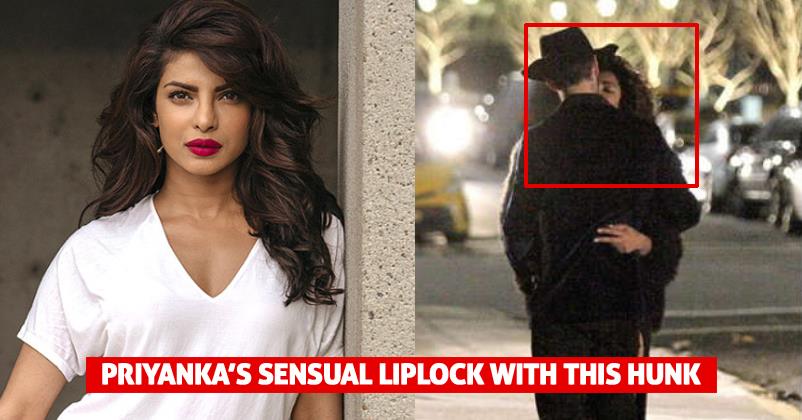 Bollywood’s Desi girl Priyanka Chopra is now making heads turn in Hollywood and presently, she is in New York for shooting the third season of TV sitcom Quantico.

Some photos are going viral on the Internet, showing Priyanka dressed in a black thigh-high slit gown, kissing a handsome man on the deserted road of New York.

Well, before your mind goes wild, let us explain you the complete matter – PeeCee was shooting for an episode of Quantico and the handsome guy is none other than her co-star Alan Powell. 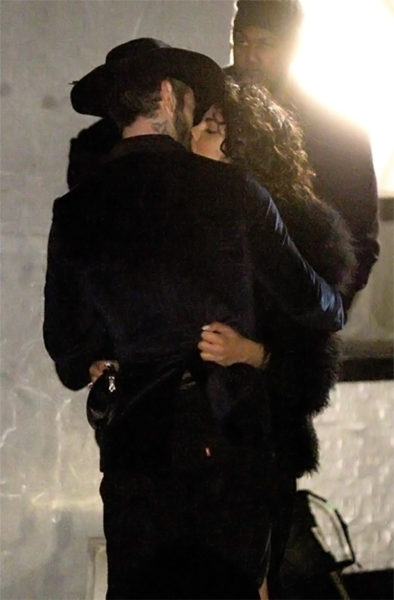 The third season will focus more on the relation of Priyanka’s character with Mike McQuigg (Alan Powell) rather than the love story of Alex and Ryan Booth. 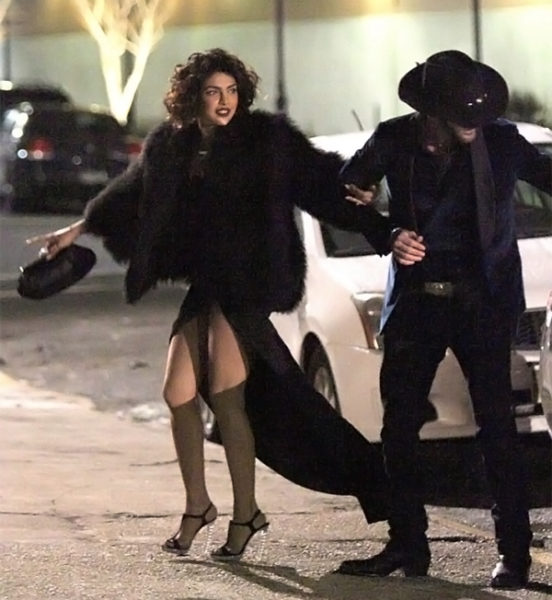 Priyanka looked damn hot in the black outfit by Versace. The diva matched it with black high heels along with curly hair style and red lipstick. 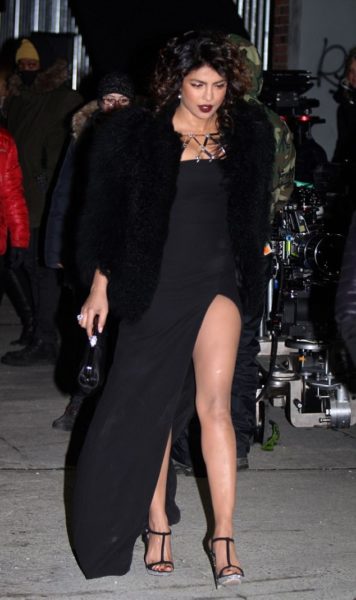 In this scene, Priyanka will be seen pulling her co-star close to her and then having a lip-lock with him. 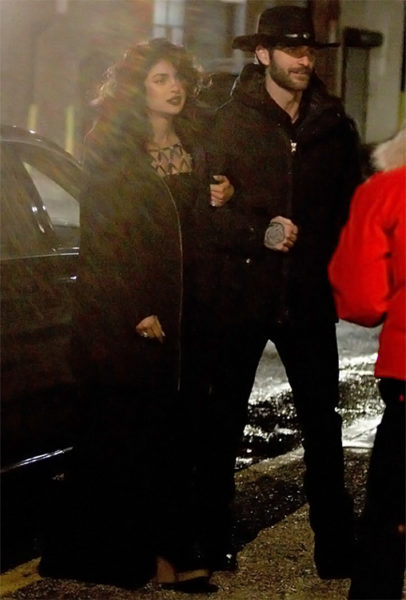 Going by the photos, it can easily be said that they both share a great chemistry and this season is going to be hotter and more intense. 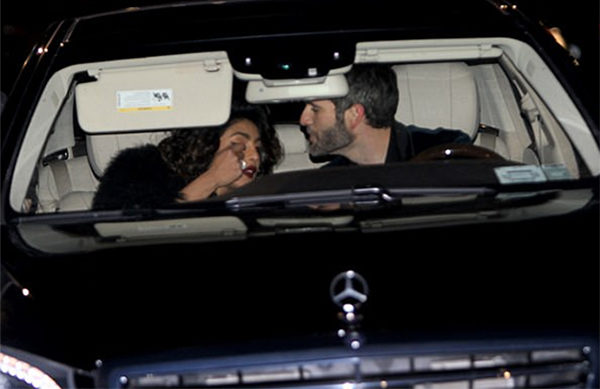 The story of the third season will start from where it ended in season two and nothing has been made public about the third season’s story; however, the synopsis revealed,

“It’s been three years since American hero Alex Parrish has had to navigate the dangerous waters of the Central Intelligence Agency and put her life on the line for her country. She has been living a peaceful, anonymous life somewhere in Italy. However, Alex is forced to abandon this idyllic existence when Ryan persuades her to help him rescue Shelby from a notorious international arms dealer known only as The Widow, who is holding her hostage – and in exchange for her release she demands something that only Alex can provide.”

Alan Powell uploaded a group photo of the cast on his Instagram account with caption, “Our characters are playing some interesting undercover characters right now on #quantico. Season 3 starts April 26!! Excited to be a part this show!” 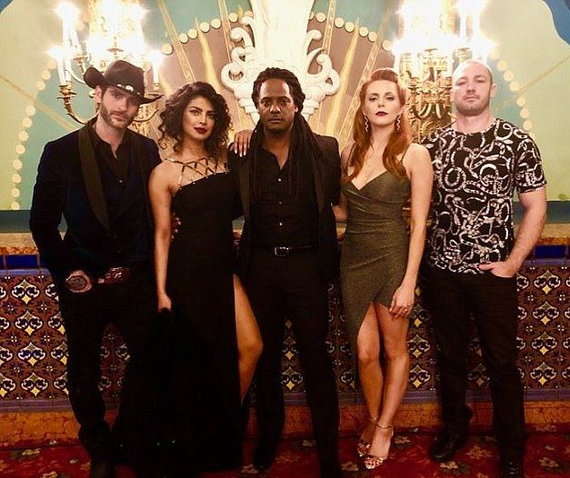 We are too excited and looking forward to the third season of Quantico, are you?

Filmfare Ignores Rajkummar Rao In The Nominations List Of Best Actor, Got Badly Trolled On Twitter
This Guy Hit Pawan Kalyan’s Poster With Shoes. His Fans Beat Him & Spread The Video On Internet