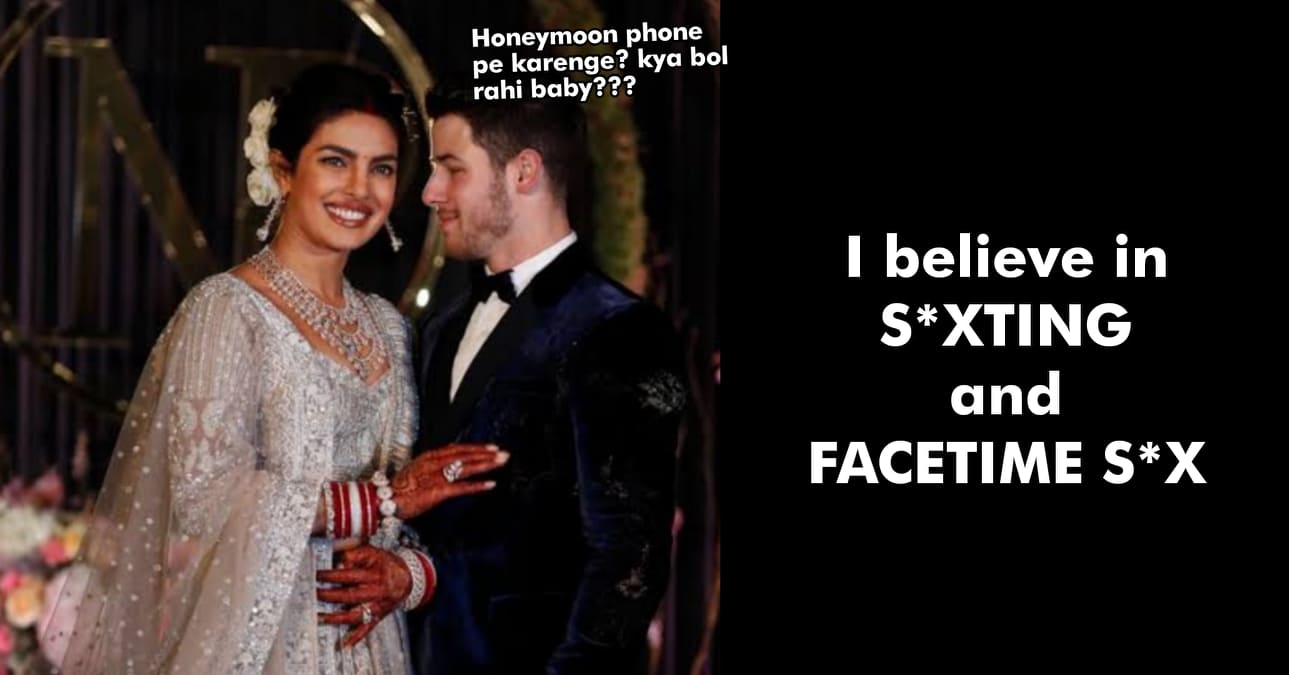 Bollywood’s Desi Girl Priyanka Chopra who went on to become an International star, is one of the most beautiful and talented actresses of the present time and last year in the month of December, she got married to pop-singer Nick Jonas. The couple looked amazing together and the manner in which they are seen engrossed in each other, it proves that they are madly in love. 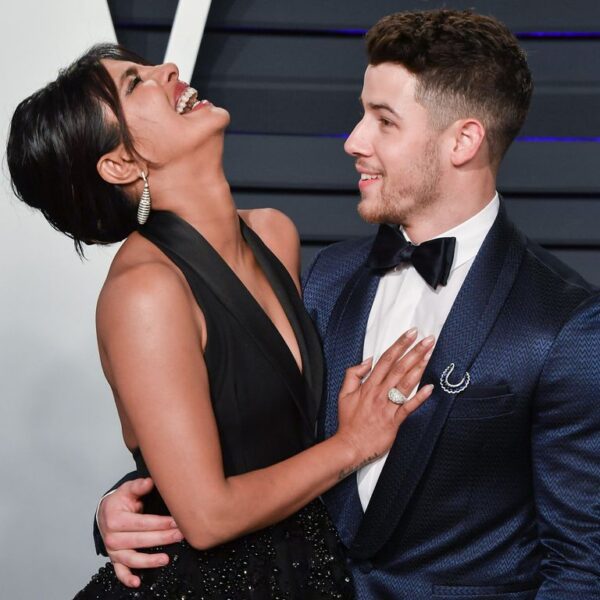 However, the question that arises now is that they are pretty busy individuals and have to focus on their work as well because of which most of the time, they are in different cities so how they keep the spark of romance hot and alive.

The 36 years old actress recently appeared in the talk show Watch What Happens Live With Andy Cohen and when the host asked Priyanka whether she believes in s*xting and FaceTime s*x if they are distance apart for quite long. She replied positively in a strong tone and said, “For sure”.

Not only this, she also admitted that she helped Nick in manscaping once but it was at the back of his head. 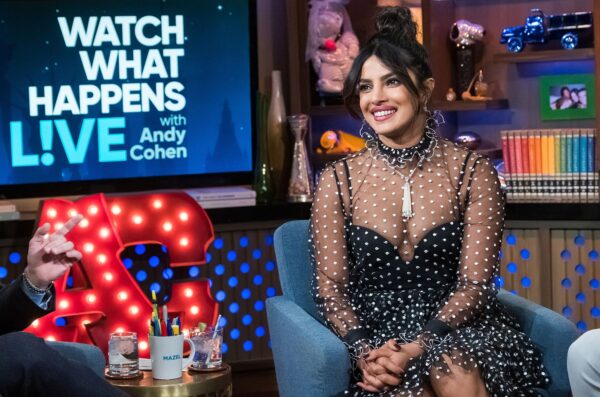 When she was asked who cried more at the wedding – Nick or she, PeeCee told that it was Nick who cried at almost each vow. As far as wedding gifts are concerned, the actress revealed that Kevin gifted them with hundreds of bottles of wine while Joe bought a big fridge for them which was almost like a car.

We wish that the spark between the couple always stays alive!