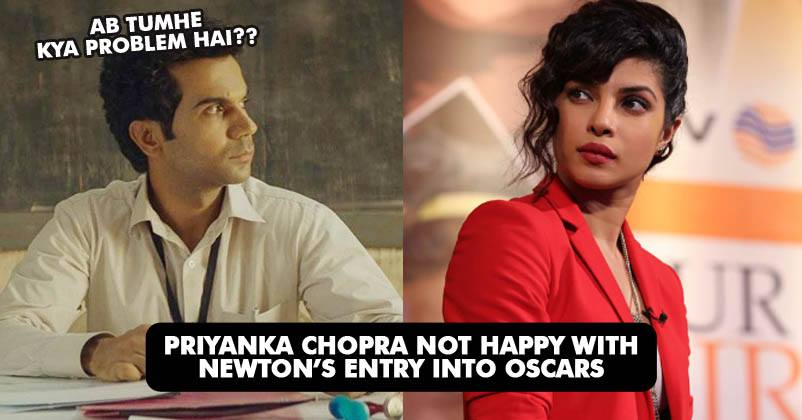 Rajkummar Rao’s much talked about Newton has thrown a pleasant surprise for everyone. The film has been loved by the audience as well as critics, doing well at Box Office and has been selected as India’s official entry for Oscars. 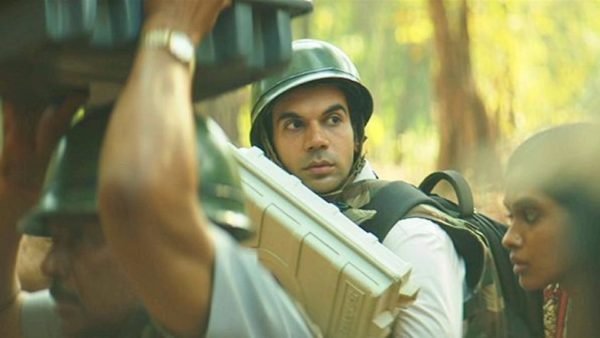 All this has come as a big news for all the cinema lovers. However, it seems like Priyanka Chopra is upset with the selection of film for the Oscars. Reason? Her own Marathi venture “Ventilator” was competing with Newton and lost out in the race.

As per the reports in DNA, Priyanka and her mother (also the producer of Ventilator) had high hopes for the film which got a standing ovation at the New York Film Festival and was in the race of Oscars.

Ventilator director Rajesh Mhapuskar recalled how excited was Priyanka’s mother before the announcement. He said –

“I told her not to worry, assuring her that only the best film would make it. We were a bit disappointed when we learnt about the verdict, the next day.” 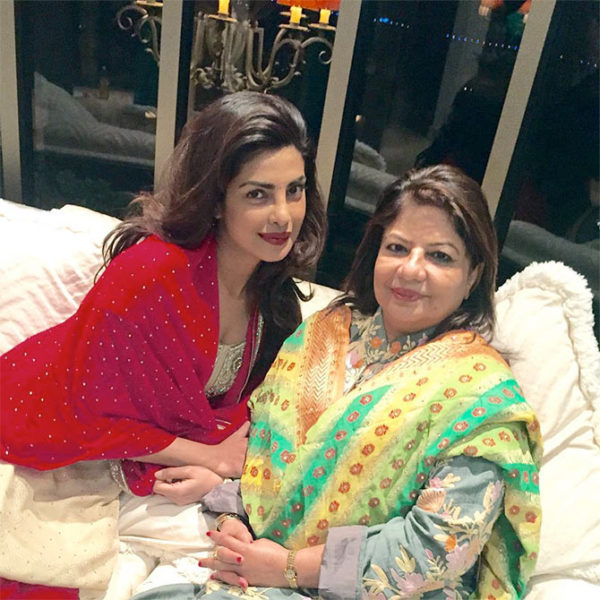 Apparently, Priyanka had also made the plans to make Ventilator the most talked about film in the run to the Oscars. The filmmaker said-

“I guess, Priyanka must be even more disappointed because she was always ambitious about the film. Had it been selected, she would have ensured that it was the most-talked-about film in the run to the Oscars, especially since she is already an established name there. Ventilator was always the favourite baby of their banner.”

Talking about Newton he said-

“I have heard good things about it and am looking forward to seeing it.”

What are your thoughts about it? Do you think Priyanka’s Ventilator deserved to go for Oscars instead of Newton?

It’s #HrithikVsTiger On Twitter. The Duo had a War Of Words But It Will Make Their Fans Happy
Aditya Pancholi & Zarina Wahab Hit Back On Kangana Ranaut, Send Legal Notice