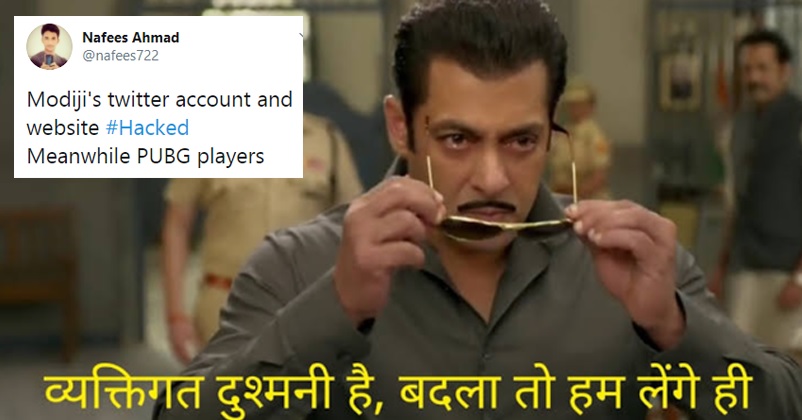 The social media networks of the celebrities getting hacked is not new but when the Twitter handle of a country’s Prime Minister gets hacked, it is certainly big news. 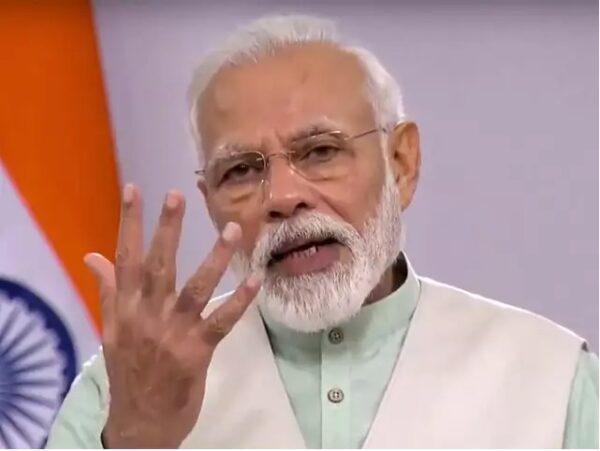 The official Twitter handle of the Indian Prime Minister Narendra Modi was recently hacked by hackers, however now it has been restored. This Twitter handle is also linked with the personal website of PM Modi and after hacking it, the hackers made some really weird tweets such as in one tweet, an appeal was made to people to donate in the PM relief fund in the form of cryptocurrency. 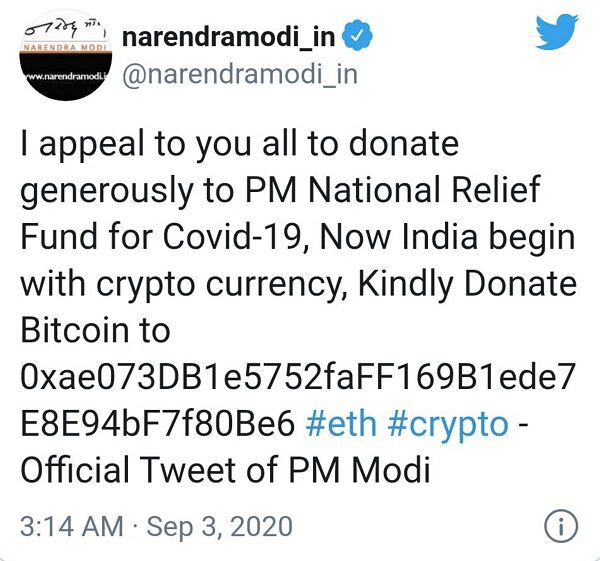 The Twitter spokesperson has accepted in an email to a leading news daily that such an unfortunate incident has taken place but now they have restored the account and a probe has been initiated in the matter. Nevertheless, the spokesperson also tells that they have no idea if any other account has also been affected due to this incident.

If we go by the report published in leading news daily, a hacker who is known by the name of John Wick who has earlier hacked the cyber security system of Paytm Mall has hacked this account. 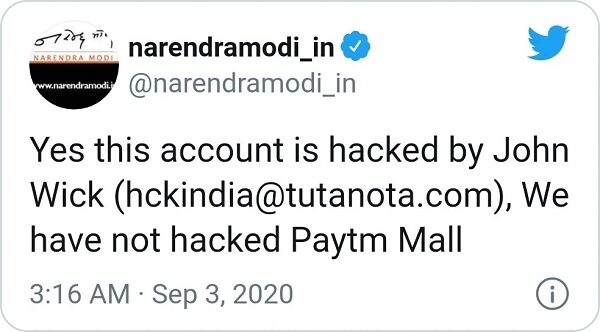 Twitterati also reacted instantly to this development and majority was of the opinion that some PUBG player must be behind this as there can be no better way to vent out their anger and frustration. If you are not aware of the episode, let us tell you that the Indian government has recently imposed a ban on 118 Chinese apps including the gaming app PUBG (PlayerUnknown’s Battlegrounds).

This is how hilariously Twitter users reacted to it:

The Indian government has been going hard on the Chinese companies after the violent clash which took place between the Indian and Chinese soldiers in the Galwan valley. 20 Indian soldiers were martyred in that clash but the Chinese government remained mum on the number of lives lost from their side.