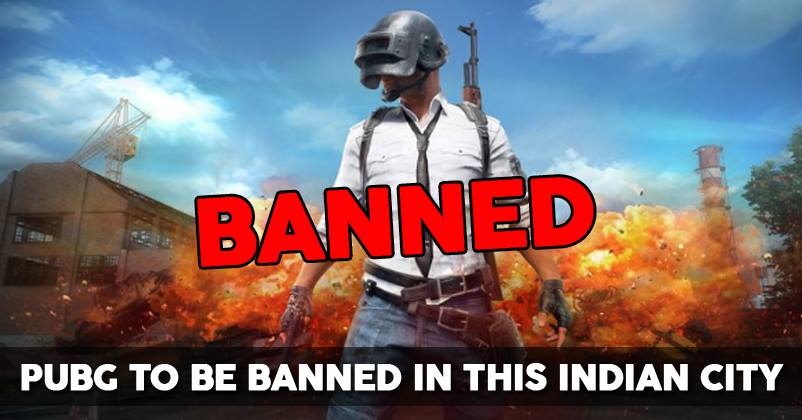 Playing video games or mobile games is one of the best ways to get entertained or pass time and Player Unknown’s Battlegrounds or PUBG, as it is popularly called, has become pretty famous in India for the same reason. Youngsters are not only getting addictive to this multiplayer online battle royale game but there are also some other side-effects which are making PUBG a serious concern for the government, police, school and parents.

While the game is becoming an addiction among the kids, it is also making them violent and aggressive and it has gone to such an extent that as per a report published in DNA, the Rajkot Police Commissioner Manoj Agrawal issued an order on Wednesday according to which PUBG has been banned in the city temporarily.

The ban will be imposed from March 9 till April 30 and anyone found playing the game will be prosecuted under the Section 188 of the Central Government Act.

Jagruti Pandya, the chairperson of the Gujarat child rights body, announced that a nationwide ban has been recommended by the National Commission for Protection of Child Right. This announcement played an important role in helping the Gujarat government take the decision of banning the game in schools.

However, PUBG is not the only game to be banned as there is one more game ‘Momo Challenge’ on which a ban has been imposed. In this game, a player was asked to complete some challenges that ultimately resulted in the player losing his/her life. 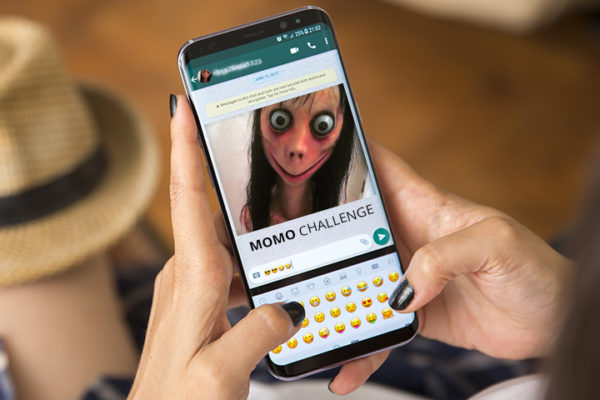 Some people may come out and slam the government for taking such decisions as it takes away their right of living their lives as per their choices but we can’t also allow our kids to become violent and do something which will risk not only their lives but lives of others as well.

Party Workers Beat Up Youth For Criticizing BJP Government Over Job Crisis, Watch Video Here
List Of The Cleanest Cities In India Is Out, This City Has Bagged The Title For The Third Year In A Row.