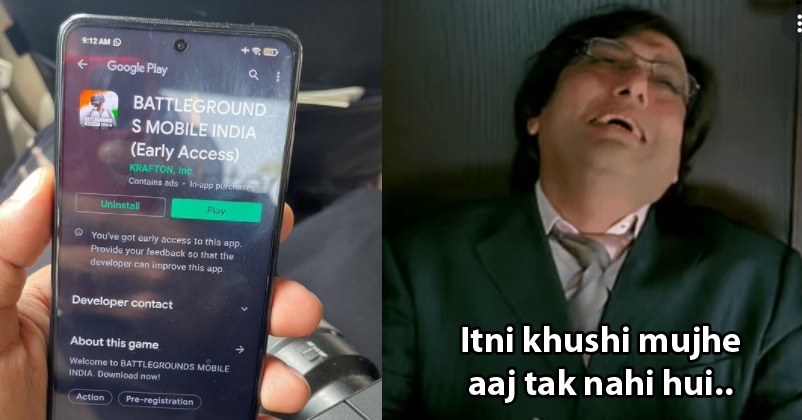 PlayerUnknown’s Battlegrounds (PUBG) is undoubtedly one of the most popular mobile games and many of its fans were left in a state of shock and discomfort when the Indian government took the big step of banning it due to its Chinese connections. 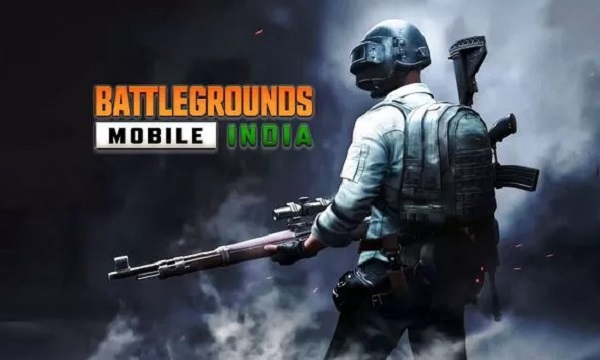 The game is now being officially re-launched in India on 18th June (today) with a new name, Battlegrounds Mobile India (BGMI) and the makers have been enticing the users by releasing teasers on a regular basis. Just like every other game, this game is also being tested on many levels before getting released because of which some pre-registered beta testers were able to download the game even prior to its release.

The link was shared by Battlegrounds Mobile India on June 16 and only pre-registered users were able to download and play it as the makers wanted to get it checked for the bugs and if there are any other issues in the game, they can be sorted out before the official release.

Come enjoy it guys and bring back your old memories with #pubg @PUBGMOBILE #battlegroundmobileindia pic.twitter.com/YZN81Y0qZN

The PUBG lovers are very excited as they will once again be able to play their favourite game but it is certainly not the case with the parents of many kids. However, the good thing is that this time, the makers have put some restrictions especially for the kids which will help the parents in ensuring that their children don’t spend much time on the game and most importantly don’t get addicted to it.

Twitterati was also in full swing ahead of the release of the game and the micro-blogging site was full of memes and jokes.

#battlegroundmobileindia is now available on playstore to install.

#PUBG is again being launched…

Le parents whose kids are PUBG addict be like… #battlegroundmobileindia #bgmi pic.twitter.com/phjLREagFp

*Ppl who didn't get invite : pic.twitter.com/aFIxk9jTMu

#battlegroundmobileindia can be installed now

Me who has used 90% data in night pic.twitter.com/yjXyG6xvyu

#battlegroundmobileindia #BGMI
After installing #PUBG in my phone
My parents : pic.twitter.com/KwlHKdiT6e

#battlegroundmobileindia early access is out now
Me to other games : pic.twitter.com/mUiccso7O1

People who don't getting install option in play story even after pre-registration#battlegroundmobileindia pic.twitter.com/KUX7r1F6i2

In currently ios users be like… 😂😂😂
Finally it's launched… 💕 pic.twitter.com/M0b0nygZw5

Are you also excited for the launch of Battlegrounds Mobile India?