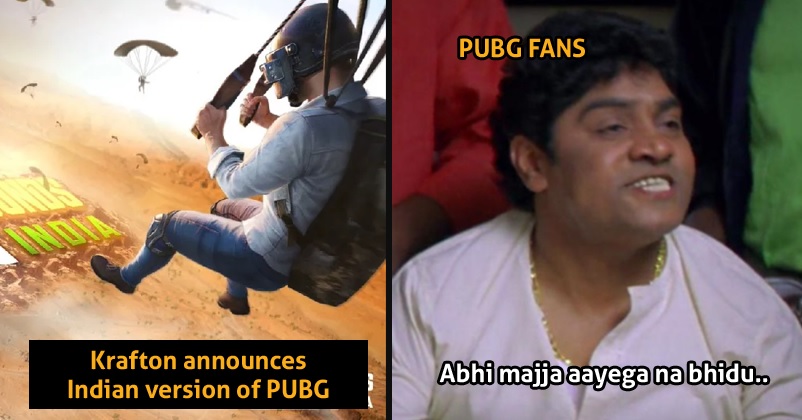 There were many who used to love playing PlayerUnknown’s Battlegrounds (PUBG) before it was banned by the Indian government because of its Chinese connections. However, gamers had the option of some other alternate games which were little similar to PUBG such as Free Fire and FAUG was also launched but the PUBG fans were not satisfied with these games. 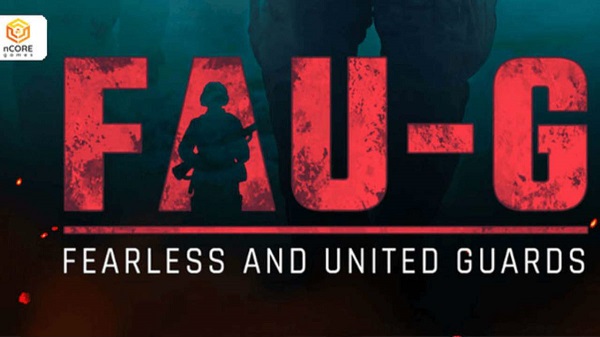 Now there is good news for the PUBG lovers as their favourite game is all set to return to India but with a new name – “Battlegrounds Mobile India”. The announcement regarding it was made by the South Korean developer Krafton and the gamers can be assured of the fact that the new game will be majorly a replica of PUBG.

Krafton also states that the pre-registrations will start soon but hasn’t given any specific date for the purpose. The new game will not only offer free-to-play gaming on mobiles but also a world-class AAA multiplayer platform. Before the ban was imposed, PUBG had around 50 million users and it was the most popular mobile game in the country. 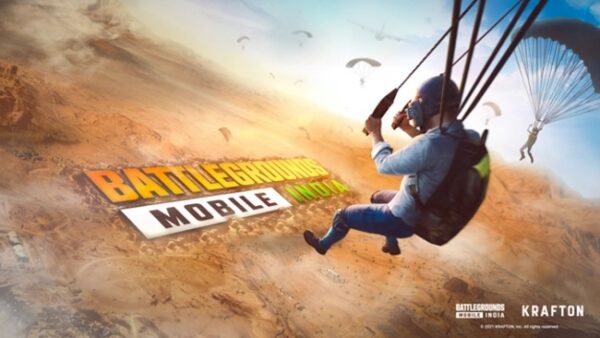 However this time, the minors (person below 18) will have to follow some conditions as they will be allowed to play maximum 3 hours and that too after getting consent from their parents. One more condition that has been imposed for the minors is that their spending limit has been limited to Rs. 7000.

The Indian Twitterati soon started expressing themselves in the form of memes and jokes as most of the online users were pretty happy with the return of the game in the country. Here are some of the selected reactions:

Indians to free fire after #PUBG come back #battlegroundsmobileindia : pic.twitter.com/dnjCisMw18

No one
Literally no one
Pubg fans to free fire fans :#battlegroundsmobileindia #PUBG pic.twitter.com/i1JH05aNK8

PUBG TO FF N FAUG😂😂😂
FF players r crying in a side…🙃
FAUG it don't have any players🙄😂😝#battlegroundsmobileindia #PUBG pic.twitter.com/I5wXsnsdLj

#battlegroundsmobileindia#PUBG to relaunch in India as Battleground Mobile India

#PUBG in india as #battlegroundsmobileindia
Le pubg to other games pic.twitter.com/AEInK6iZT3

#PUBG Government currently : who baaned PUBG and it is coming back 😂😂 pic.twitter.com/U4tLyJu7wT

#PUBG is coming back
*le Indian parents to Govt pic.twitter.com/hUgRLQTbRl

Do let us know your take in this regard.

UP Bride Calls Off Wedding After Groom Failed Maths Test & Could Not Recite Table Of 2
Girl Finds Her Look-Alike On TikTok, Later Gets To Know She Is Her Long Lost Twin Sister