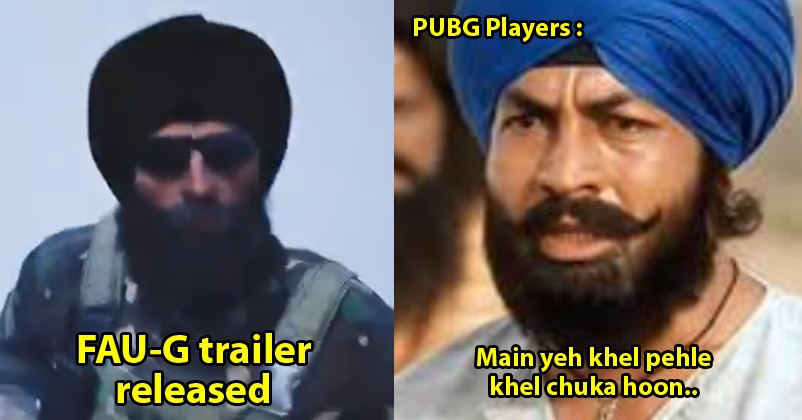 The lives of PUBG (PlayerUnknown’s Battlegrounds) gamers have been quite tragic since the Indian government took the decision of banning the app in India along with 117 other Chinese apps citing the reason of national security. However, there is good news for the game lovers as FAU-G: Fearless and United Guards, a multi-player game is ready to get released on the Indian Republic Day which falls on January 26.

What will you do when they come? We will hold our ground & fight back, because we are Fearless. United. Unstoppable FAU:G! Witness the anthem 🦁 FAU:G! #FAUG #nCore_Games

This game will not only provide an alternative to PUBG but also further strengthen the Atmanirbhar movement of the Indian Prime Minister Narendra Modi who has categorically emphasized on being vocal for local. FAU-G: Fearless and United Guards is being developed by the nCore Games under the mentorship of Khiladi of Bollywood, Akshay Kumar. The game is set to be based on the real-life scenarios faced by the Indian forces and how they deal with those who were a threat to the peace of the nation. The game lovers will be able to download it from Google Play Store and Apple App Store as well. 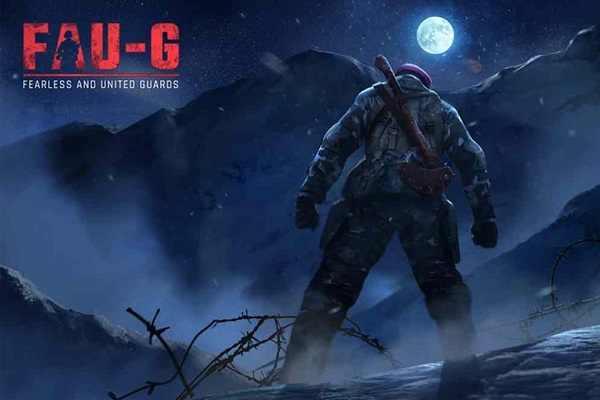 Akshay Kumar took to the micro-blogging site Twitter and released the anthem of FAU-G with the caption, “Whether it’s a problem within the country or at the border…these Bharat Ke Veer always stand tall. They are our Fearless And United Guards, our FAU-G! Witness the anthem” with a lion emoji.

Whether it’s a problem within the country or at the border…these Bharat Ke Veer always stand tall. They are our Fearless And United Guards, our FAU-G! Witness the anthem 🦁

As soon as Akshay Kumar launched the anthem, the Indian Twitterati started responding with memes and here are some of the selected reactions:

#FAUG is all set To release My friends to me
Will You play the game
Me : pic.twitter.com/QZw8uRTqDM

*#FAUG is all set to Release*

Indian parents:- *After knowing it* pic.twitter.com/wquWBOvCzi

After looking at the teaser of #FAUG,#PUBG to Indians – pic.twitter.com/gVVRsohBOy

#FAUG is all set to release

#FAUG
*FAU-G game is all set to launch on 26/1 pic.twitter.com/yhy9NZmhIH

#FAUGt #FAUG is coming up!!

#FAUG is coming up!!

No one Indian parents: pic.twitter.com/YGojdXt1Gz

#FAUG
Positive news for many pic.twitter.com/kWCuOWVu4z

PUBG was banned on September 2 and one of the important reasons for the step taken by the Indian government was the rising tension between India and China. After the Galvan Valley clash in which 20 Indian soldiers were martyred, the Indian government came very heavily on many Chinese apps which were very popular among the Indians and PUBG was one of them. The Chinese government remained mum on the matter of the casualties on their side but as per the unofficial sources, around 40 Chinese soldiers lost their lives in this clash.

Will you play FAU-G?