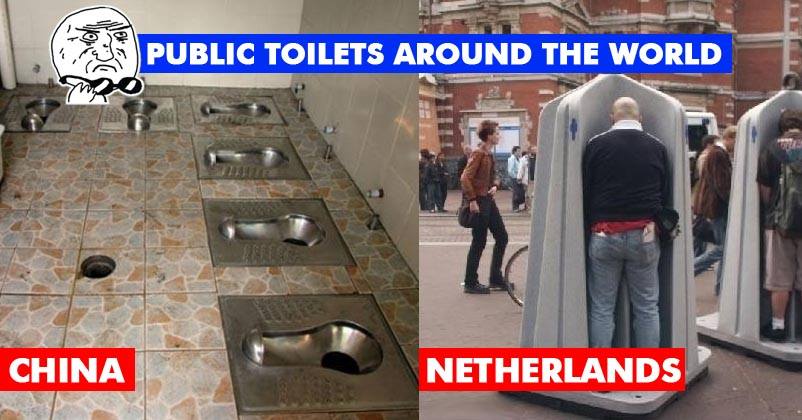 Toilets are an important part of a human’s life. A healthy human normally feels and urge to excrete once or twice a day and for this, he needs to visit a toilet.

In India, we’ve different types of Toilet System. While there is a big ratio that uses squat toilets, but since it’s not comfortable for physically challenged or old people, we’ve started using the western style toilets now.

At public places, there are several urinals in a common room. Each urinal is separated by walls. One can just stand there and get peace.

However, a major part of our country’s population still lacks the basic toilet facility and they do the excretion in open fields or railway tracks.

Today we will discuss different kinds of toilet systems and urinals that are used worldwide. Some of them are really good, some are fine and others are really weird. Have a look- 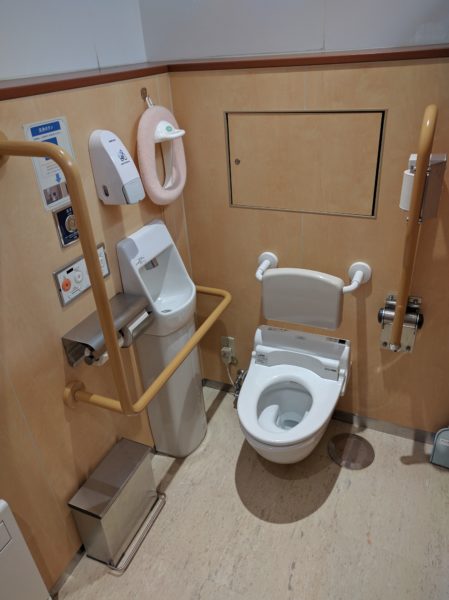 Traditionally, Japan like India also had a squat toilet system, but they have improved a lot and have done great development. Japan now has world’s highly developed toilets feature heated seats, a bidet function, and a dryer function.

No hands, toilet paper, or wipes are needed in their toilet and additionally, they have a brilliant sanitation system to manage the wastage and use it as a fertilizer.

Notably, only 10% of the toilets in Japan are squat toilets now. 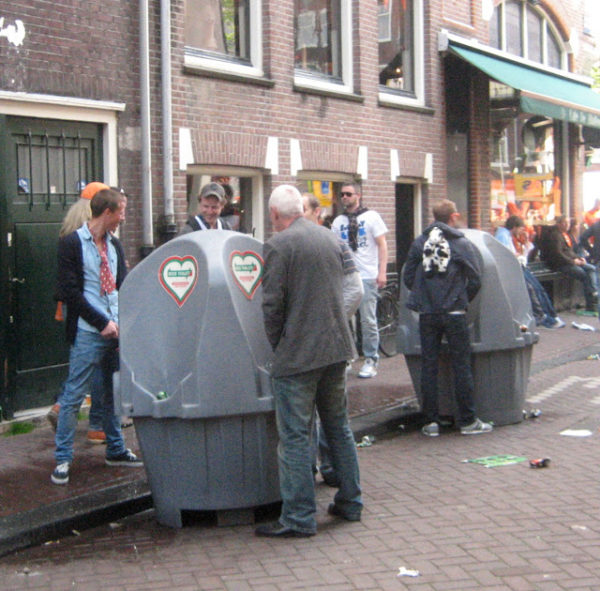 Due to the huge amount of beer there were also many of these toilets everywhere. They love chatting while having a leak. 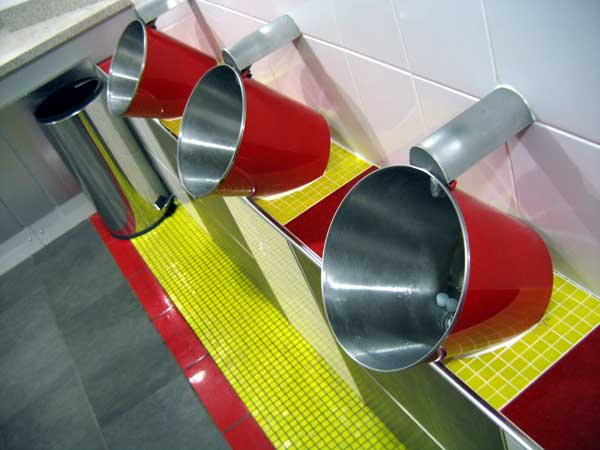 This Firehouse themed restroom is found in a themed London pub. 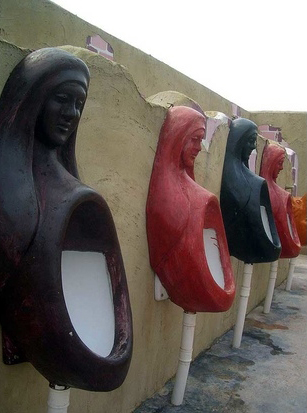 A 1,000-toilet complex in Chongqing, China that celebrates bathroom culture. Spread over 30,000 square feet, the four-story public restroom features urinals shaped like curvaceous women, crocodiles and even the Virgin Mary. 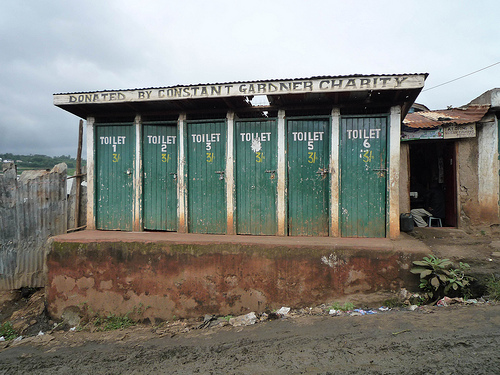 Seems so similar to toilets here in India. Right? 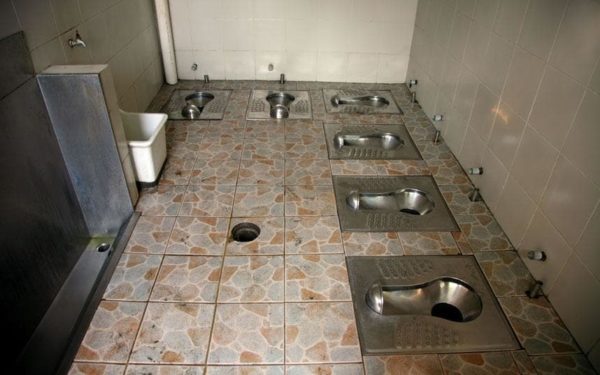 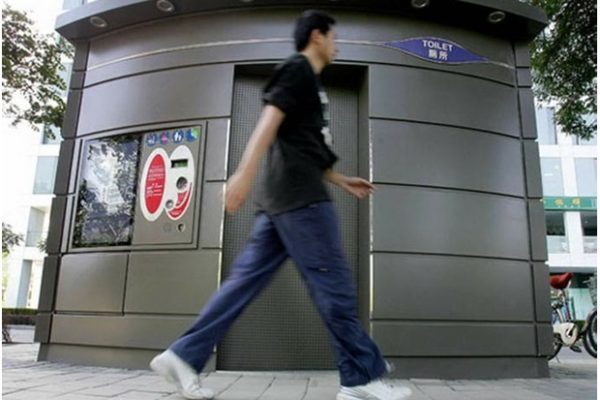 A bullet proof toilet in Beijing so that nobody kills you in the toilet and you can at least pee peacefully. LOL. 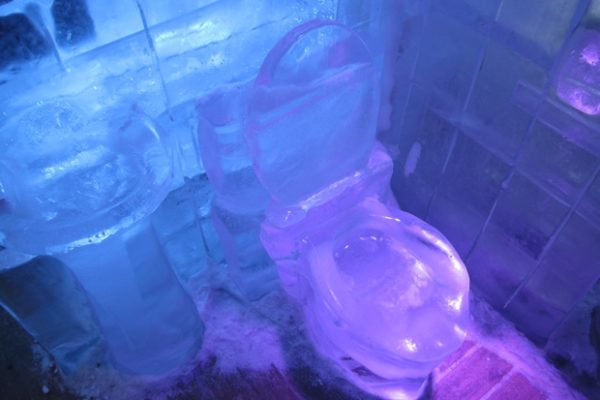 Seoul’s ice gallery has an interesting ice bathroom for the tourists. It can be used for the exact purpose, but is wonderful to sit and strike an attractive selfie. 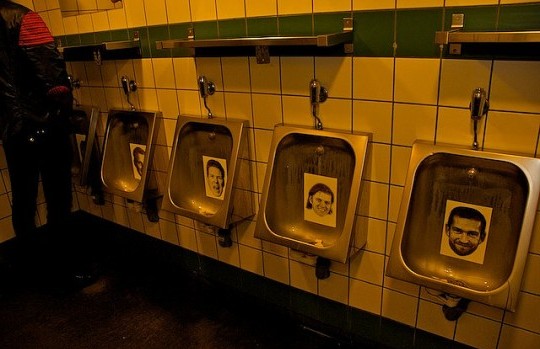 Can it get weirder? 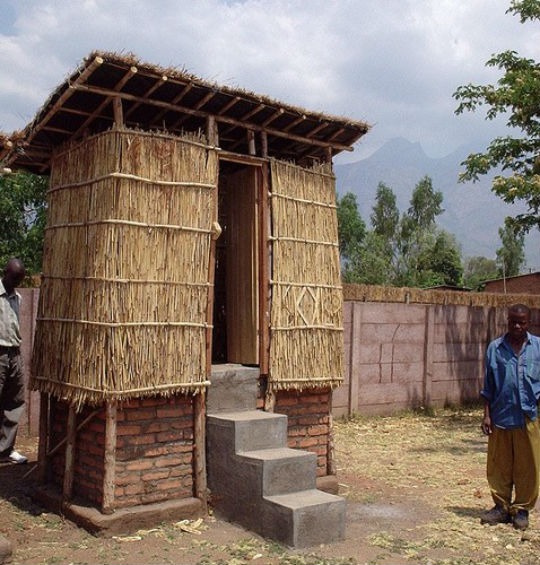 A Urine Diversion Toilet in Malawi. However, the situation is different now and there are many toilets to try and get these into every village. Thanks to Sustainable Sanitation.

So what do you have to say about these toilets? Was your mind blown?

Continue Reading
You may also like...
Related Topics:Toilets, World

10 Weirdest Laws Around The World! We Bet You Must Have Not Even Heard Of Them!
Troller Said Jwala Gutta Is “Anti National” & “Anti Modi”! Her Replies Made Him Delete Tweets!