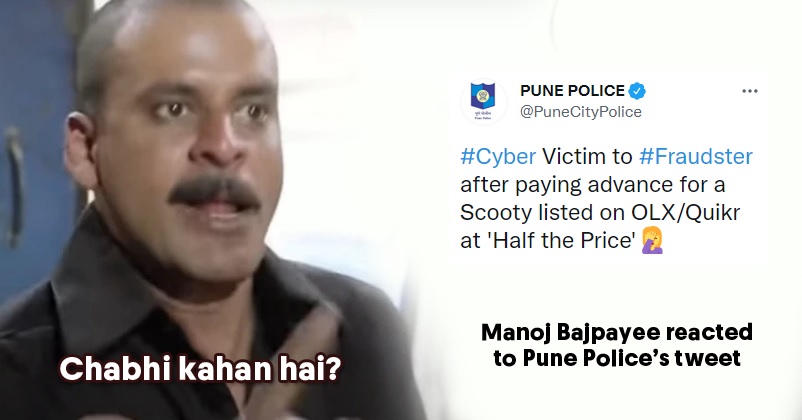 The government institutions and departments have recognized the importance of social media networks and they have also understood that having an online presence is absolutely necessary in the modern world. The police departments are also using social media in order to increase their reach among the public and share important things with them in a better manner. In fact, many police departments try to make their posts funny by means of various memes or famous scenes and characters of popular movies or web series so that people not only smile and laugh but also understand the information or message they want to convey in an easy and effective manner. 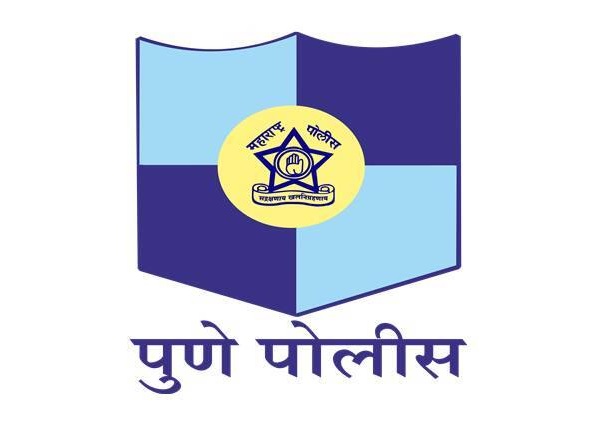 Online frauds or cyber frauds are taking place at a fast pace and many of them are happening through the online selling websites such as OLX, Quikr, etc. The fraudsters try to attract customers by making lucrative offers such as listing their scooty or bike for half price and many innocent people end up paying half amount in order to book the vehicle before anyone else books it but later on, they get to know that they have been cheated.

Pune Police made a post in an attempt to make people aware of the online frauds taking place by posting a meme of Sardar Khan, a character played by actor Manoj Bajpayee in Anurag Kashyap directed “Gangs of Wasseypur” which released in 2012. 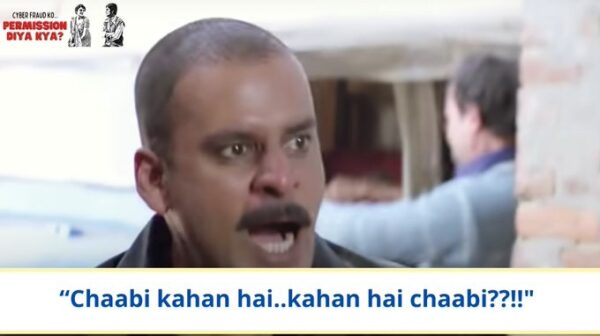 Sardar Khan is one of the most loved characters of Manoj Bajpayee; soon the actor also noticed the tweet and responded by writing, “Hahahaha this is quite amazing!!!”

Pune Police was also quick to react and they replied with, “@BajpayeeManoj You may be a ‘Family Man’ now but we still need to count on your ‘Sardar Khan’ days to drive our point home about Cyber Crime. #familyman #cybersecurity”

@BajpayeeManoj 😂 You may be a 'Family Man' now but we still need to count on your 'Sardar Khan' days to drive our point home about Cyber Crime.#familyman #cybersecurity https://t.co/sVqrWTNtYb

Manoj Bajpayee was recently seen in the second part of the web series The Family Man which was loved by audiences. In this series, Manoj plays the role of a secret intelligence agent and the character of his wife has been played by Priyamani.

Which character of Manoj Bajpayee do you like the most?