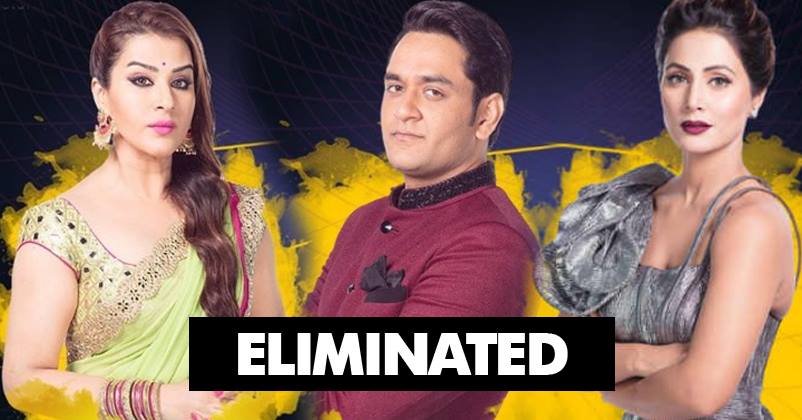 Earlier this morning, we reported about Puneesh Sharma getting evicted from the show just before the finale. Yes, his eviction indeed came as a surprise to all of us.

His GF Bandgi already said that she wants Puneesh to take the briefcase and walk out of the house, but unfortunately, no such offer was made and he had to leave the house without any briefcase. 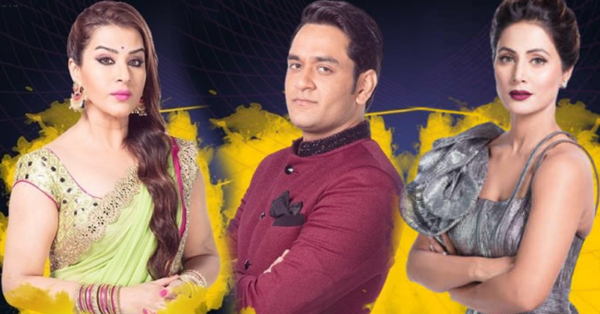 Now, we are here with another shocker! After Puneesh, Vikas Gupta has been eliminated from the show! Yes, you heard it right, Master Mind couldn’t make it to the top 2.

Some reliable sources gave a confirmation about Vikas’ eviction and it has literally left all his fans on shock. Everyone expected to see Vikas and Shilpa in top 2, but destiny had something else for him. Here’s how people reacted on Twitter;

Vikas Gupta evicted before Grand Finale. its between Shilpa Shinde and Hina Khan now. What you think guys? Who will win #BiggBoss11

I was gonna take a long nap in the afternoon so that I can stay up and watch #Bb11 finale tonight, but just read that Vikas Gupta has been evicted&was only #3. Main nahin dekhti abb.👊🔫💣

With Vikas’ eviction, our top 2 contestants are Shilpa Shinde and Hina Khan.

Collections Of 1921, Mukkabaaz & Kaalakandi Are Out. Check Them Out
Puneesh & Bandgi’s Tip Tip Barsa Paani In The Pool Is Hot. Video Is Out