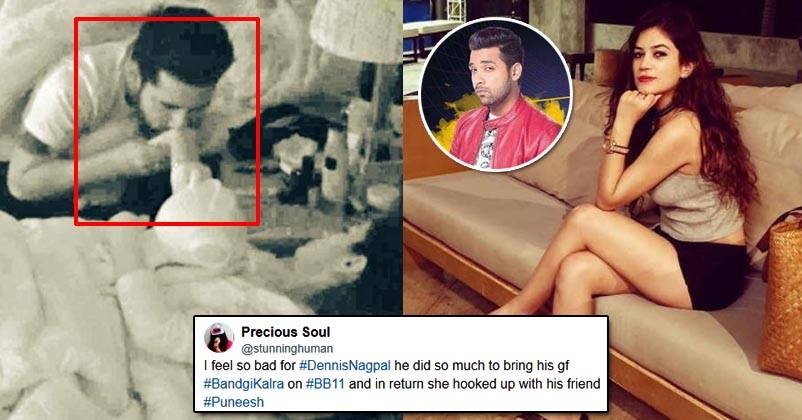 Bigg Boss 11 is so full of controversies that this season we forgot the biggest TRP raising situation in the house is yet to happen. We are talking about love stories.

Well, every season there is one or two love stories inside the house. The couples have become quite a hit outside the house as we have seen in the previous seasons. Be it Gauhar Khan and Kushal Tandon or Karishma Tanna or Upen Patel.

The public feels that either they are planned or fake love stories since none of the couples survived their relationship for long.

Now, this season we have Bandgi Kalra and Puneesh, who are said to be in love inside the house. Well, in the initial episodes we did see how the two contestants have planned their love story. However, we don’t really know whether this is true or not.

Yesterday’s episode showed how Puneesh was laying his head on Bandgi’s lap, both were intense in conversation. Puneesh even expressed that how he is glad that Bandgi was not eliminated.

Puneesh even kissed Bandgi on her hands before they went to their respective beds to sleep. This proves that somehow the two might be falling for each other. 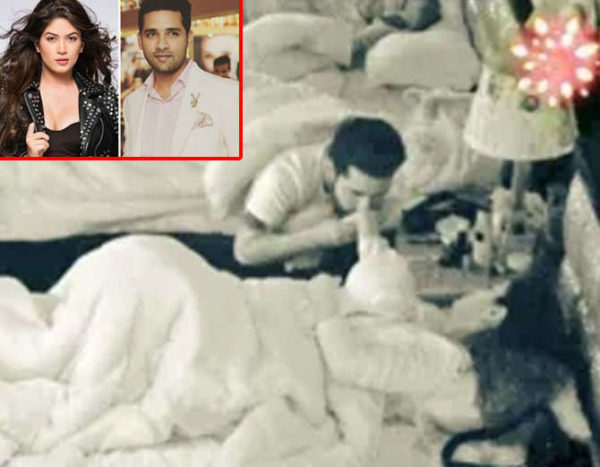 There was a strong rumor that Bandgi and Puneesh both are friends of casting director of Bigg Boss 11, Dennis Nagpal. Furthermore, it is said that Bandgi is girlfriend of Dennis and he is quite upset with her link up with Puneesh inside the house.

Check out some tweets on the same:

Retweet if you agree! pic.twitter.com/eaIfqGAapN

Here are some Instagram photos of Bandgi Kalra that proves she knew Dennis Nagpal quite well: 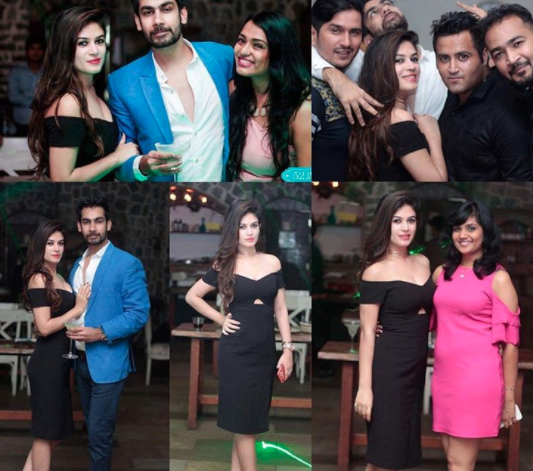 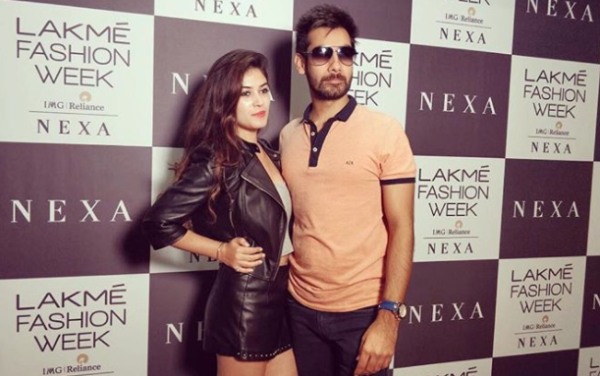 However, Dennis Nagpal denies that he is associated with the show Bigg Boss 11 in any which ways. He put up a clarification tweet also, check it out:

To all the media. I'm part of television industry but NOT the co-director or creative team member of Bigg Boss.#BB11 #BiggBoss11

Well, looks like that may be the love story that started on a fake note is actually getting serious or is it just another friendship in the house?

We don’t know, you guys can comment and let us know your views.

Remember Cute Little Girl From Raju Chacha? She Has Grown Up & You Won’t Be Able To Recognize Her
9 Hollywood Films That Were Banned By Indian Censor Board