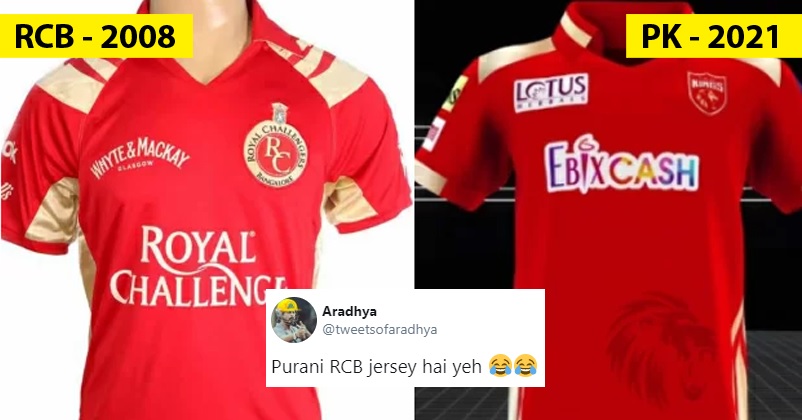 The IPL 2021 is all set to start from April 9 with Mumbai Indians and Royal Challengers Bangalore clashing in the opening match and the final of the tournament will be played on May 30 at Narendra Modi Stadium, Ahmedabad. The IPL franchises which have not been able to perform well in the IPL 2020 are leaving no stone unturned in ensuring that the IPL 2021 proves to be a good one for them; for example, Chennai Super Kings that is the second most successful team of the league had a pretty bad IPL 2020 and this year, they redesigned their jersey for the first time since the inaugural edition of 2008. 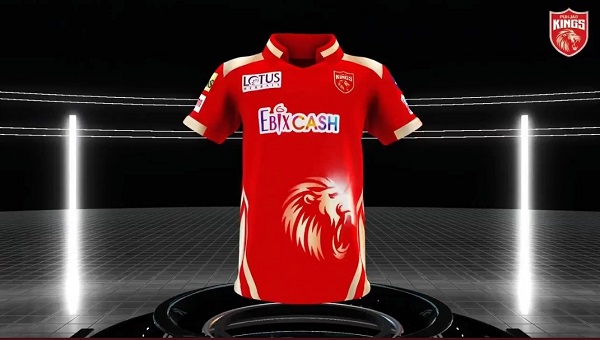 However, the new jersey has become the talking point soon as the color of the jersey is also different but contrary to the belief of the management, fans have not liked the jersey as it resembles the old jersey of Royal Challengers Bangalore.

Here is how the online users expressed their unhappiness and disappointment:

They are Exactly 10 years behind RCB

shame on u @PunjabKingsIPL can't u prepare ur own jersey copying from RCB jersey😒 https://t.co/YTqC1ZNZc9

I wonder whether pbks doing it purposely or just a coincidence. Gets RCB's players, jersey and they've most matches in chinnaswamy now. Unreal.

Lots of similarities with RCB jersey. I see even the helmet colors have changed to golden like RCB.

The Punjab franchise has never won the IPL title but it must be looking forward to change its fortunes in the IPL 2021 under the leadership of KL Rahul who was appointed the skipper in the last season after the franchise released their former skipper Ravichandran Ashwin who was not able to fulfill their dream of winning the tournament in two seasons.

What is your opinion about the new jersey of Punjab Kings? Do you also feel that it is copied from the old jersey of RCB?