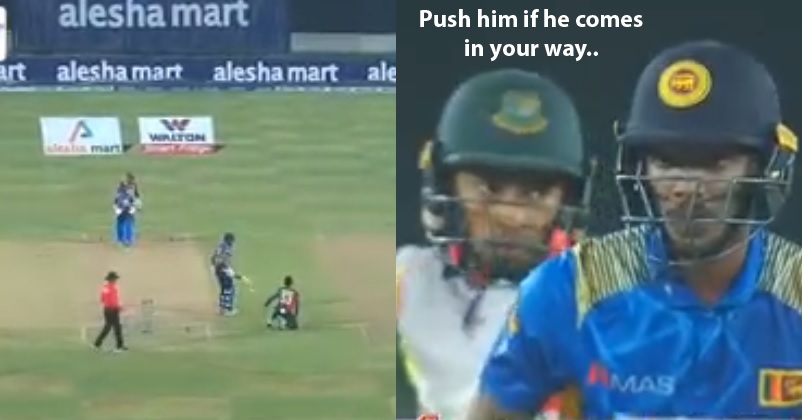 Bangladeshi cricketer Mushfiqur Rahim who is quite an aggressive cricketer and doesn’t hesitate in getting under the skin of the opposition has created one more controversy in the second ODI of the three match series which is going on between Bangladesh and Sri Lanka. However at the same time, it is also true that Rahim is one of the best batsmen of Bangladesh and the team depends a lot on him. 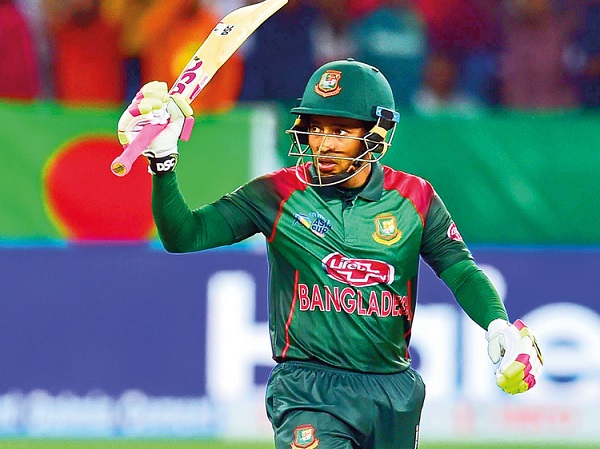 Bangladesh has taken the invincible lead of 2-0 in the 3-match series after winning the second ODI which was played at Sher-e-Bangla National Cricket Stadium on May 25. In the match, Bangladesh won the toss and chose to bat first. With the help of Mushfiqur Rahim’s brilliant knock of 125 runs in 127 balls (10 fours), Bangladesh posted a total of 246 runs in 48.1 overs. The match was won by the hosts by 103 runs by D/L method as the visitors managed only 140/9 in 40 overs.

However during the Sri Lankan innings, the Bangladeshi wicket-keeper did something which completely overshadowed his brilliant innings and invited criticism. During the over of Mehidy Hasan Miraz, Sri Lankan batters Danushka Gunathilaka and Pathum Nissanka were on the crease and they were trying to stabilize the innings. Danushka Gunathilaka played a defensive shot which Mehidy tried to stop but ball went past the bowler, Nissanka who was on the non-striker end wanted a single but was not able to take as soon a fielder came and collected the ball. 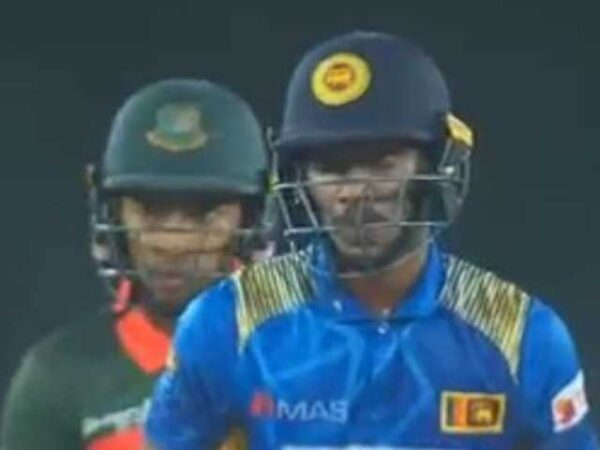 It was then that Mushfiqur Rahim was heard on the stump mic asking Mehidy Hasan to push and throw him on the ground if the Sri Lankan batsman comes in his way.

Mushfiqur Rahim was adjudged as the player of the match for his superb knock and in the post-match presentation, he emphasized that the Bangladeshi young cricketers should rise to the situation if the seniors are not able to perform as it will ease the pressure on the seniors.

What is your take on the whole matter? Do let us know.