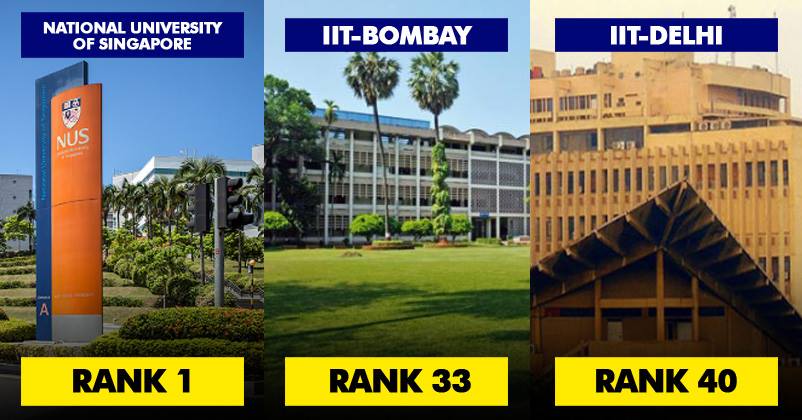 A country needs to have good education universities if it wants to develop because there can be no development and growth without imparting proper education to citizens. There are various agencies that analyze the universities on various parameters and rank them as per the results.

This helps in understanding the level of education within a country. Quacquarelli Symonds (QS) is one such ranking agency from Britain and as per its Asia University Rankings that it released on Wednesday, there are 8 Indian universities in the top 100 Asian Universities. 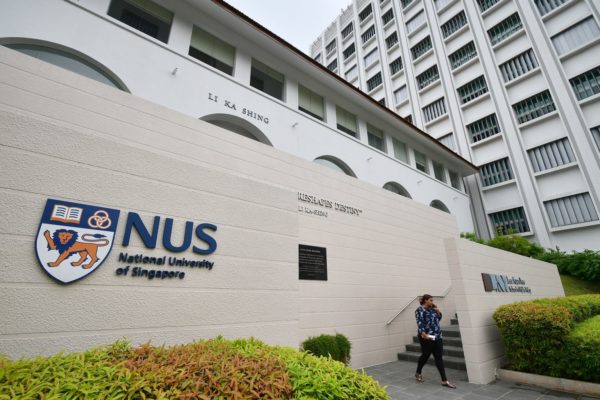 The top spot has been secured by National University of Singapore whereas The University of Hong Kong is ranked at the second position and there are two universities on rank 3 – Nanyang Technological University, Singapore and China’s Tsinghua University.

Indian Institute of Technology – Bombay has earned the tag of the best university of India as it was ranked 33 in Asia while it was followed by IIT- Delhi which was ranked at 40 and IIT-Madras that is on the 48th spot.

Here are the Top 10 Universities rank-wise:

The University of Hong Kong – Rank 2

The Hong Kong University of Science and Technology – Rank 7

Universities of India in Top 100: 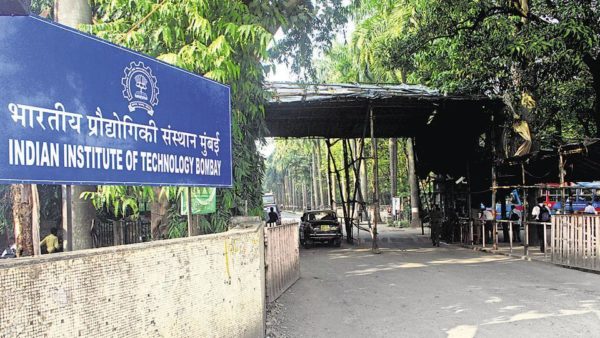 Indian Government Banned P*RN & People Are Having Sleepless Nights. This Is How Twitter Reacted
17-Yr Girl Says She Had S*X. When Doctor Asked Her, It Was Revealed She Just Kissed Her Boyfriend