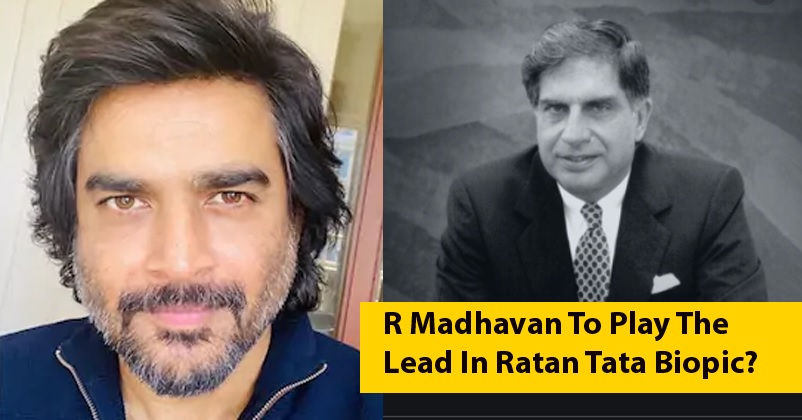 R Madhavan is one of the biggest stars of the southern movie industry and though he has done few Bollywood movies, still he has a large fan base among the Hindi movie lovers. Recently, there were some rumours doing rounds that R Madhavan is going to play the lead character in Ratan Tata’s biopic. A poster went viral on the Internet on which R Madhavan was seen wearing a suit and on the top of the poster, RATAN TATA was written. 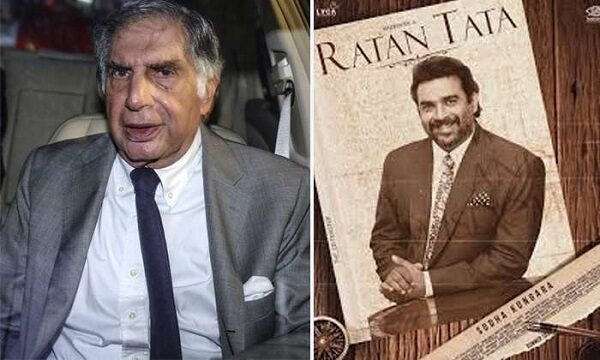 Ratan Tata is one of the most respected entrepreneurs of India and he is also very active in the field of philanthropy so playing his character will certainly be a matter of respect for any actor.

Lately when a fan questions Madhavan about playing Ratan Tata, the actor reveals that it is not true and no such project is in pipeline. He further adds that he is not even in talks with someone regarding playing Ratan Tata. 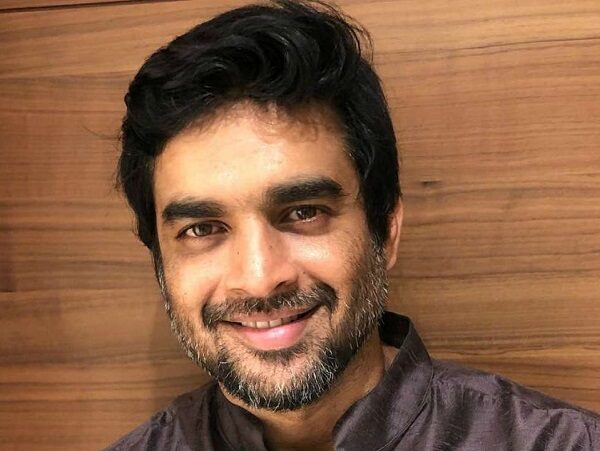 Here is what R Madhavan tweeted, “Hey unfortunately it’s not true. It was just a wish at some fans will made the poster. No such project is even on the pipeline or being discussed.”

Hey unfortunately it’s not true. It was just a wish at some fans will made the poster. No such project is even on the pipeline or being discussed. https://t.co/z6dZfvOQmO

The poster that is going viral is fan made or rather it can be said that it is wish of the fan to see Madhavan playing Ratan Tata. The actor is also in news for his next project “Rocketry: The Nambi Effect” in which he will not only act but also direct. Fans are also eager to see the sequel of “Rehnaa Hai Terre Dil Mein”, the 2001 released movie in which Madhavan worked with Dia Mirza.

Who do you think is suitable for playing the character of Ratan Tata if his biopic is ever made? Let us know your pick.