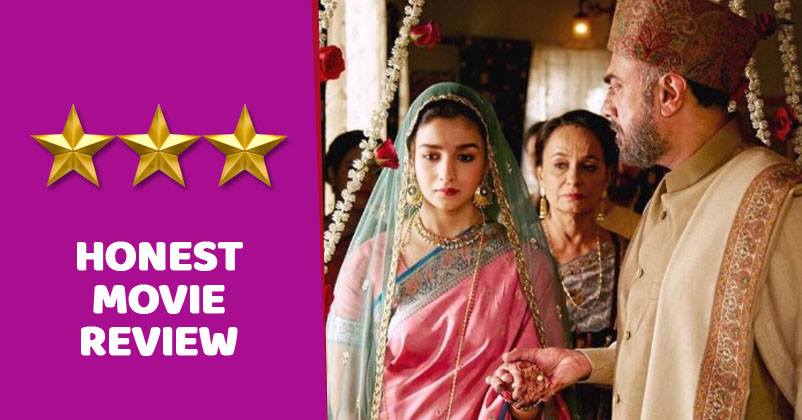 Alia Bhatt is back on big screen with her latest release Raazi. The film as we know from the trailer is a spy thriller which stars Alia Bhatt as the central character and Vicky Kaushal opposite her. 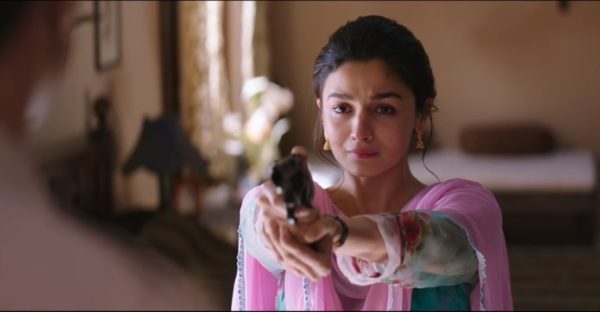 In Bollywood, there’ve been several attempts on spy thriller films. Some of them have been successful and some have failed. However, Raazi is among the ones which have passed.

The film is set in 1971 when war is set to break between India and Pakistan. Sehmat (Alia Bhatt) is an ordinary girl but a special mission is awaiting her. Her father Hidayat (Rajit Kapur) who is one of the important members of India’s intelligence bureau sends her in Pakistan to spy and send important details back to India.

She gets married to Brigadier Syed’s (Shishir Sharma) son Iqbal Syed (Vicky Kaushal) who is really in love with her. The story gets really intense from here and tension starts building up. Sehmat’s character which was earlier very ordinary starts becoming brave. The risks she takes and the sacrifices she makes for the country evoke the sense of patriotism which is the core feeling off film.

The screenplay of the film is beautiful, patriotic yet very subtle. Throughout the film, it gives you a strong sense of patriotism but never goes over the board. It gives a strong message of country comes first but at your face. 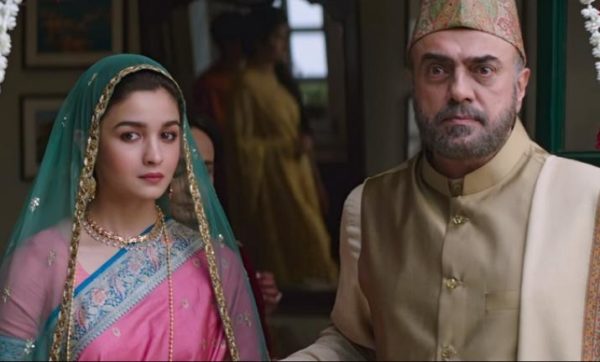 Though it could’ve been slightly crispier.

Alia Bhatt is one of the most talented Bollywood actresses and she shines in this film again. Alia has performed beautifully in every film of her, but her acting in Raazi will be remembered by people for a long time.

Vicky Kaushal does extremely well in playing his character beautifully yet in a subtle way.

Meghna Gulzar’s direction is excellent. The director who gave a highly acclaimed film Talvar has proved again that she’s the daughter of Gulzar Saab. The way she has crafted the atmosphere and has brought beautiful performances from her starcast is amazing.

Overall, Raazi is a must watch film as it will satisfy your inner patriotic soul. The screenplay could’ve been bit crispier but overall it’s a great tribute to our unsung heroes.

Continue Reading
You may also like...
Related Topics:alia bhatt, Raazi

Avengers: Infinity War Review – It’s Grand, Spectacular & An Epic Beyond Compare
12 Bollywood Dialogues That Have A Double Meaning & Only Boys Can Understand It