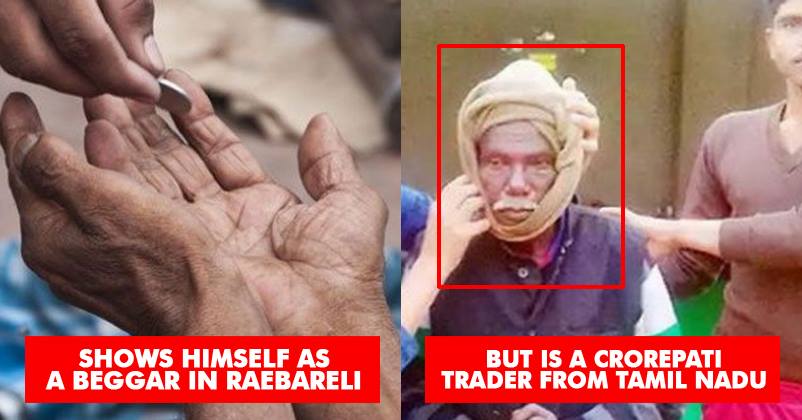 There may have been opposition to Aadhaar card and its usage in various services but you will be shocked to know that with the help of Aadhaar card, a person who was living the life of a beggar was reunited with his family.

One day, Swami Bhaskar Swaroop Ji Maharaj of Angroom school saw an old beggar who was in a very bad condition and was searching for food in the school compound.

Swami took him in his shelter and when the helpers of Swami were bathing the old man, they got the surprise of a lifetime. They found the Aadhaar card of the person and documents of fixed deposits inside his clothes and the value of those FDs was more than Rs. 1 crore (Rs. 1,06,92,731). 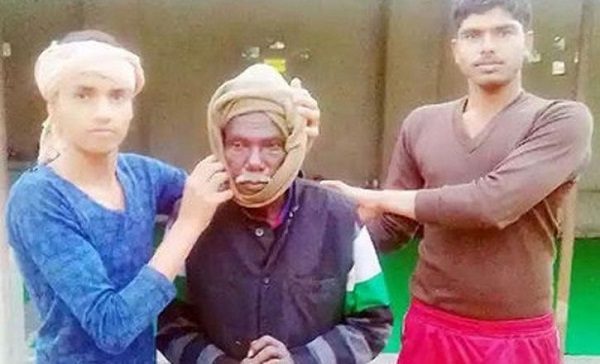 On the basis of details received through his Aadhaar card, the old man was recognised as Muttaiah Nadar who belonged to Tirunelveli city of Tamil Nadu. On further investigation, Swami found out the details of his family and then his daughter Geeta came to Ralpur, Raebareli, to take her father home.

Geeta told Nav Bharat Times that her father is a businessman and he was lost six months ago. As per her, Nadar lost his memory due to the drug injections which were given to him forcefully.

She thanked Swami and his workers for taking good care of her father and for making their reunion possible. 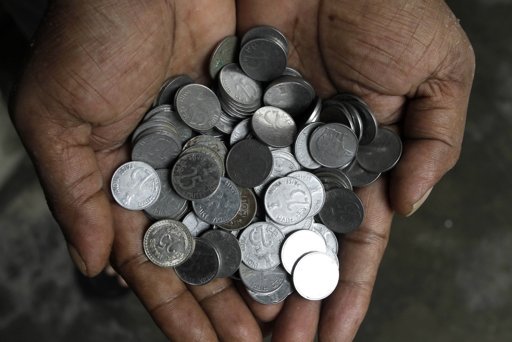 After this, Swami has appealed to the administration and police officials of Ralpur to be a little kind towards beggars and try to know about their natives so that they can be sent back to their homes.

We just want to say, “All’s Well That Ends Well”.

CBI Court Acquits All 19 Accused In 2G Scam. Twitter Is Unhappy & Trolled Judiciary Sarcastically
Sun Might Destroy Earth In The Coming Years But You Don’t Need To Get Panic. Here’s Why