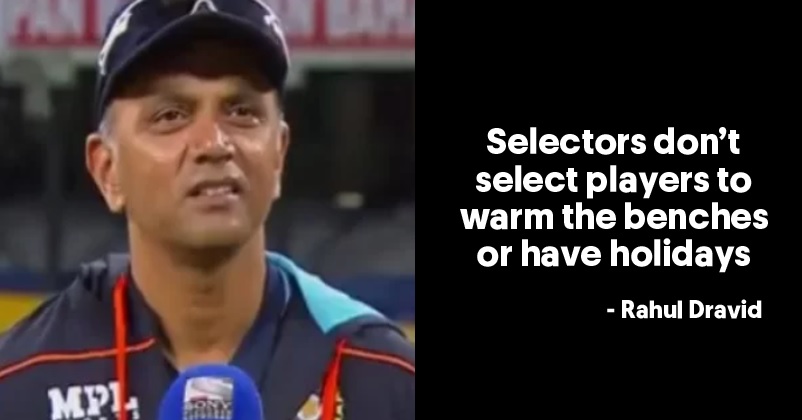 The Sri Lankan team has leveled the 3-match T20I series against India by 1-1 after winning the second T20I match which was played yesterday at R. Premdasa Stadium, Colombo. Earlier the second T20I was scheduled to be played on 27th July but it was postponed for 28 July after the Indian cricketer Krunal Pandya tested positive. 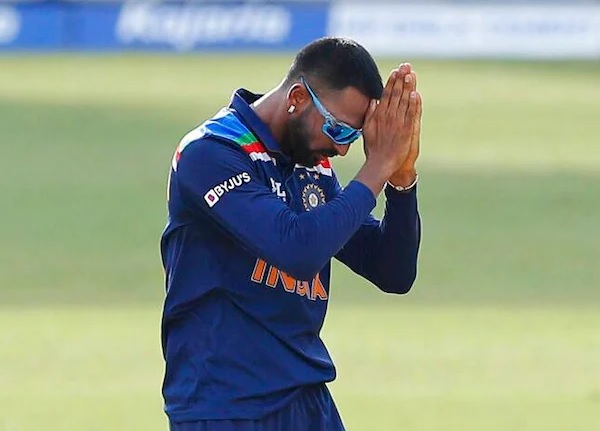 As a precautionary measure, the Indian team management sent eight Indian players – Hardik Pandya, Yuzvendra Chahal, Suryakumar Yadav, Ishan Kishan, K Gowtham, Deepak Chahar, Prithvi Shaw and one more player, whose identity is not known, into isolation as they were identified in the list of close contacts of Krunal Pandya.

With this, the Indian team management was left to deal with a peculiar situation as to who all will be a part of the playing eleven in the second T20I. Four Indian players- Nitish Rana, Ruturaj Gaikwad, Chetan Sakariya and Devdutt Padikkal made their debut in the shortest format on July 28. 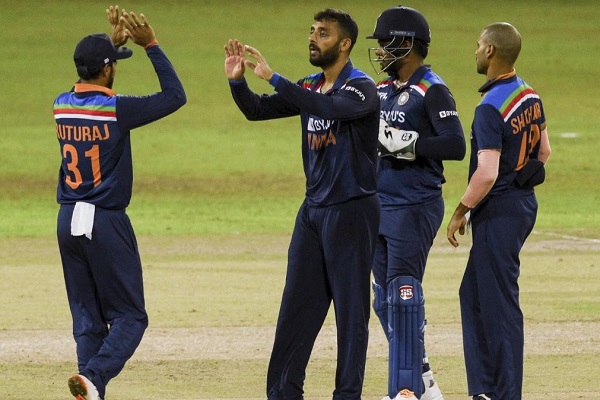 While talking to the mediapersons before the start of the second T20I, the head coach of the Indian team Rahul Dravid said that they had 11 players to choose from and all of them are playing in the second T20I. He further added that things turned out in such a way that they were left with no option other than giving a chance to the youngsters but they did it in ODIs as well (the Indian team played 5 debutantes in the final ODI of the series after taking invincible lead of 2-0).

Rahul Dravid who is also known as “The Wall” by cricket lovers says that when a player is selected by the selectors to represent the country, he has to be good enough to be included in the playing eleven and no one is sent to enjoy holidays or relax on the benches. 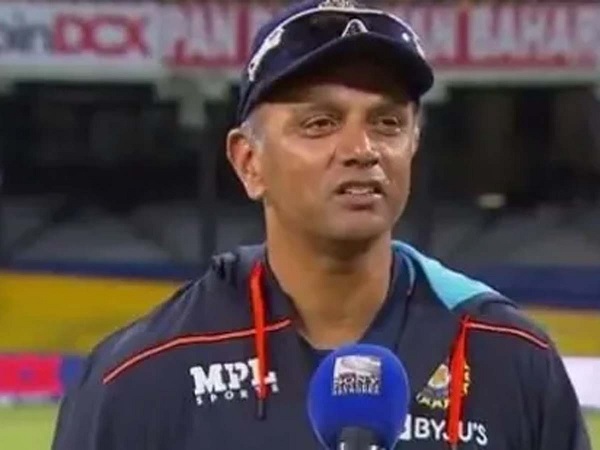 The Indian team led by Shikhar Dhawan went with 25 players to Sri Lanka but no one would have ever thought that such a situation would arise. Rahul Dravid adds that every player who is on the Sri Lankan tour has earned the right to be there and it is not possible to give everyone a chance to play but it’s good that all of them have got a chance to play in Sri Lanka.

The Indian team management will have to face another problem as Prithvi Shaw and Suryakumar Yadav are also included in the list of isolated players and these two were scheduled to leave for England on Monday to join Virat Kohli led Indian team as few cricketers of that squad have got injured in England.

The third and the final T20I of the series will be played today and the team which will win today’s match will also be the winner of the series.