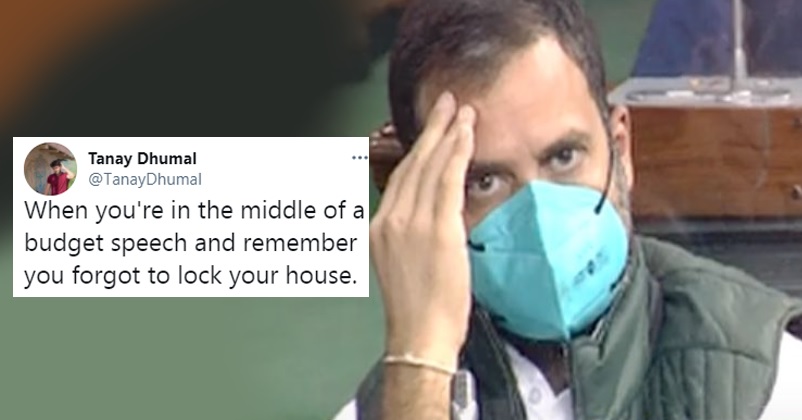 Rahul Gandhi, the Congress leader, is quite popular among the social media users and we often stumble upon many memes and jokes on the youth icon of Congress party. As per the reports, a resolution has been passed to make him the Congress President once again and he may again lead the party as its president. 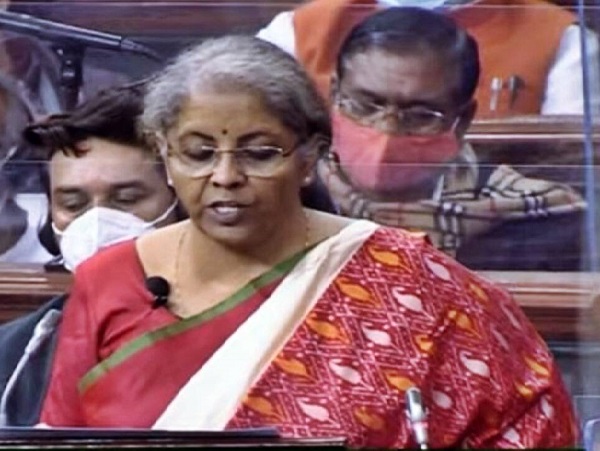 Today the Indian finance minister Nirmala Sitharaman presented the Union Budget 2021 which is also the first paperless budget as this time, the budget has not been printed and is available digitally only. While everyone in the Parliament was listening to the announcements made by the finance minister, the Congress icon was seen sitting bored giving a very plain look which caught the eyes of netizens and it turned out to be a great meme material for the meme makers. This is not the first time that Rahul Gandhi is getting trolled for his behaviour in the Parliament as in the past, he was seen blinking during a session. 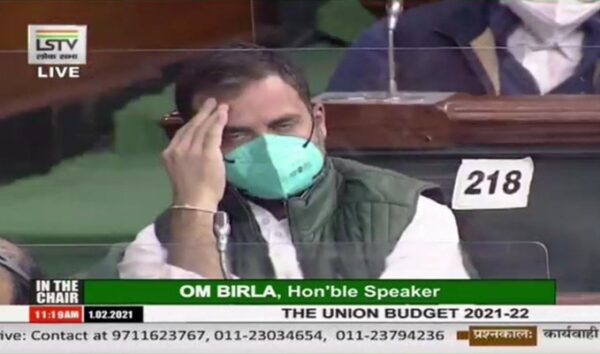 This is how Twitter had fun at the expense of Rahul Gandhi’s look:

When you're in the middle of a budget speech and remember you forgot to lock your house.#Budget2021 #RahulGandhi pic.twitter.com/SAyyo9nzRG

When she comes with her best friend on a date. pic.twitter.com/YUmqU9COLK

When u have lots of pending revision of polity
.
Tbhi budget bhi aa jaaye

Rahul Gandhi during budget announcement is me in online classes#budget2021 #RahulGandhi pic.twitter.com/H78CFzClwy

#RahulGandhi looks like a college student sitting in class after lunch. pic.twitter.com/VL8iqqbZx3

While Rahul Gandhi seemed bored, Nirmala Sitharaman made many announcements including scrapping the income tax for senior citizens under some conditions, increasing the FDI in insurance and also allowing foreign ownership, boosting the healthcare sector by allocating Rs. 2 lakh crore out of which Rs. 35K crore is dedicated for COVID-19 vaccine development and inoculation.