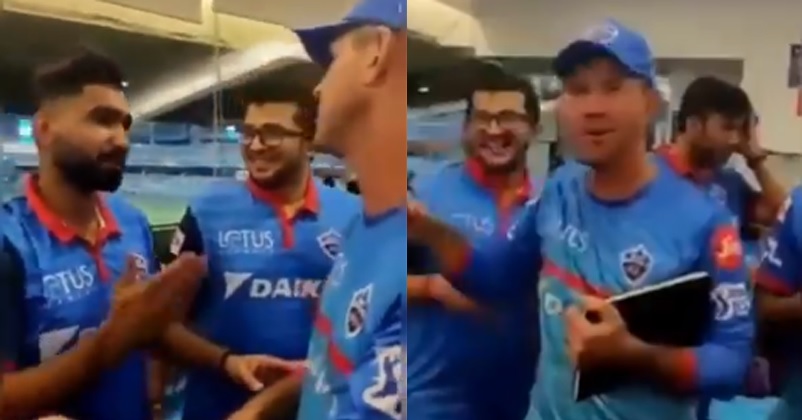 The whole cricket world is talking about only one man at the moment. Yes you guessed it right! He is none other than Rahul Tewatia. The cricketer from Haryana left everyone shocked when he suddenly changed the gear and went on for an onslaught against an International bowler Sheldon Cottrell. 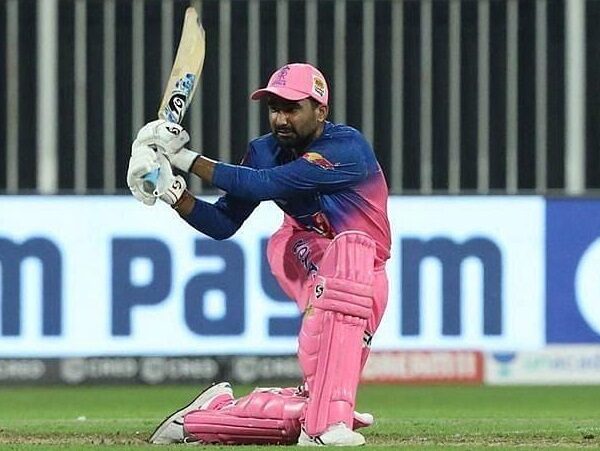 If you have not watched the IPL match which was played between Kings XI Punjab and Rajasthan Royals yesterday, you have certainly missed one of the most entertaining matches of the IPL history. Kings XI Punjab gave a huge target of 224 runs to Rajasthan which seemed impossible at one point of time when RR needed 63 runs from 23 balls. KXIP put a brilliant batting display with Mayank Agarwal scoring a century and the skipper KL Rahul played a good innings of 69 runs. The batsmen of RR were also charged up as Sanju Samson scored 85 runs and the skipper Steve Smith also came up with a quick knock of 50 runs.

However, all of them were overshadowed by one man – Rahul Tewatia. The cricketer from Haryana was promoted up the order and in the beginning, everyone felt that the RR skipper has taken a wrong call as in the first 19 balls that Tewatia played, he had scored only 8 runs. But in the 18th over, Tewatia went on a rampage and he sent Sheldon Cottrell for 30 runs by hitting 5 sixes in his 6 balls. Despite getting out on 53 (31), Rahul Tewatia put his team in a position from where the victory was quite close.

Soon Rahul Tewatia started trending on social media networks and everyone was talking about him. An old video of the Haryana cricketer is going viral in which he the former Aussie cricketer Ricky Ponting is seen making fun of him. This video is from the days of the IPL 2019 when Rahul Tewatia used to play for Delhi Capitals. The head coach of DC, Ricky Ponting is giving a debrief after a match in which DC defeated MI and Indian cricketer Rishabh Pant scored 78 runs of just 27 deliveries. However in his speech, Ricky Ponting praised Shikhar Dhawan (43), Colin Ingram (47) for their batting and Trent Boult, Ishant Sharma and Kagiso Rabadas for their wonderful bowling. 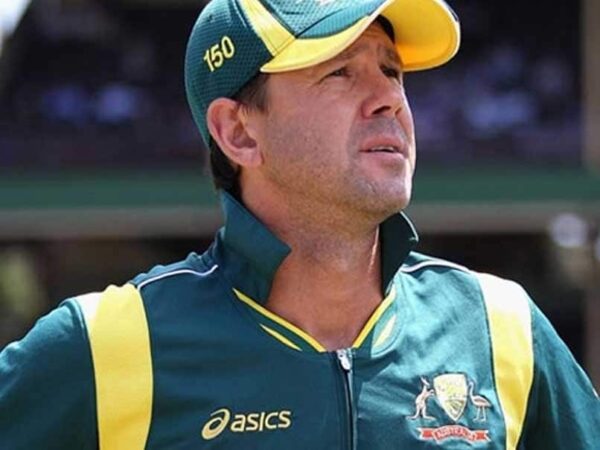 When Ricky Ponting was leaving, he was stopped by Rahul Tewatia. What they both talked about is not audible but in the end, Ricky addressed everyone and said that Rahul Tewatia took four catches and he wanted a pat on his back. Everybody started laughing and said that he was asking for recognition, Axar Patel who gave away 42 runs in his 3 overs in that match went to Rahul and asked who begs for recognition. Rahul Tewatia gave a pretty good reply when he said that you have to fight for your right.

Well, we certainly agree with Rahul Tewatia! What about you?