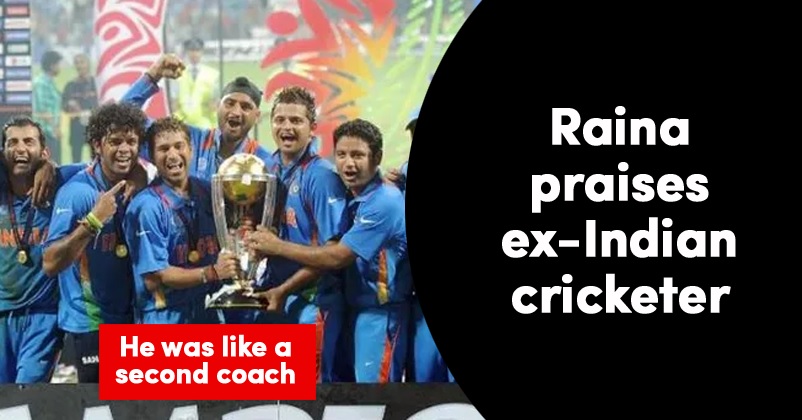 Winning the World Cup is the ultimate aim of every cricketer and the 2011 World Cup was quite special not just for the Indian team but for the Indian cricket fans too as everyone wanted to see the legendary Sachin Tendulkar holding the cup.

The Master Blaster was also desperate to win the trophy and this could easily be ascertained by the fact that he was the second highest scorer of the tournament with 482 runs in 9 matches and his average was 53.55.

The winning sixer that MS Dhoni hit on the bowling of Nuwan Kulasekara in the finals will always remain fresh in the minds of the Indian cricket lovers. It was a memorable moment when the Indian cricketers took a round of the Wankhede stadium with Sachin Tendulkar on their shoulders.

Suresh Raina, the Indian cricketer who was a part of the 2011 World Cup winning team, recalled the memories of those days during an interview when he used to share dressing room with the Little Master. 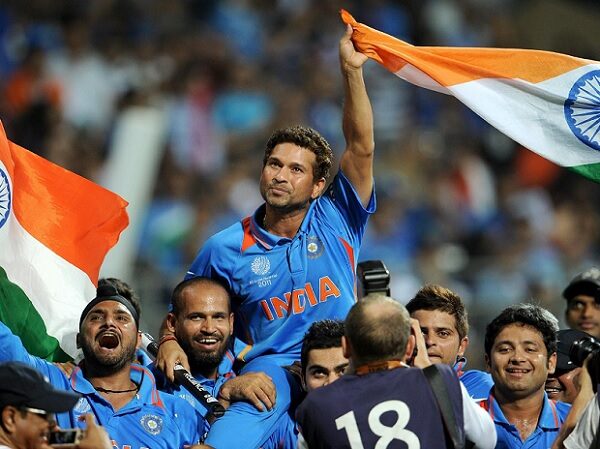 Yuvraj Singh was declared as the Player of the Tournament for his wonderful all-round performance in the tournament.

India has won ODI World Cup two times, first time in 1983 under the captaincy of Kapil Dev and second time in 2011 under the leadership of MS Dhoni.

Ellyse Perry’s Response To Murali Vijay’s Wish Of Dinner Date With Her Will Make Him Happy
Shikhar Dhawan Shares His Quarantine Look, Gets A Funny Name From Harbhajan Singh