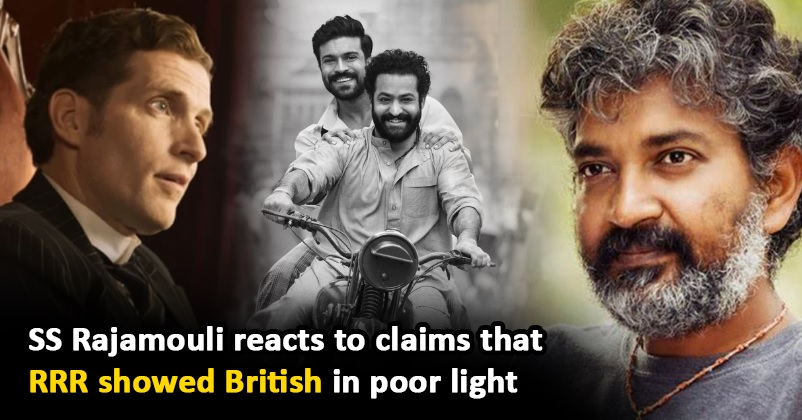 SS Rajamouli directed “RRR” (Rise Roar Revolt) which starred Ram Charan and Jr. NTR in lead roles is one of the biggest hits of all times which is loved not just in India but by foreigners as well including some historians and writers. The movie was set in the period of 1920 when India was ruled by the British and the story mainly revolves around two real-life Indian freedom fighters – Alluri Sitarama Raju and Komaram Bheem. 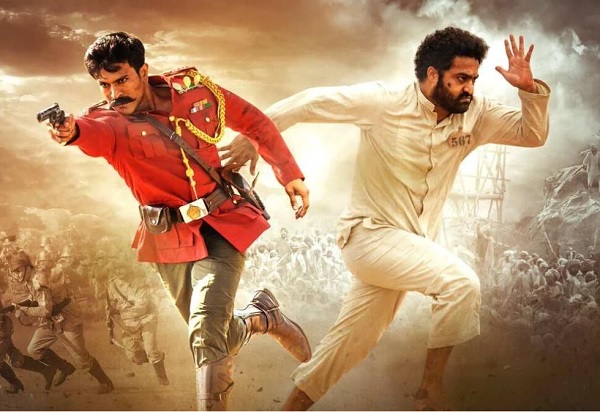 As the British committed a lot of atrocities on the Indians during their rule, “RRR” portrayed some of them and the villain of the film was also an English Governor Scott Buxton which was played by actor Ray Stevenson. While the movie has been praised for various aspects such as acting, direction, VFX, etc., some people from England are not happy with the fact that it portrays the British as villains.

SS Rajamouli is currently in USA attending “RRR” screenings and recently he has spoken on the matter of his film doing well despite showing the British in a bad light. He says that in the beginning of the flick, there is disclaimer card, even if people have missed it, this is not a lesson from history but the story. He further adds that his audiences generally know it and if the role is being played by a British, they understand that he is not referring to all the British as villains and if his heroes are Indians, it means that all Indians are heroes. 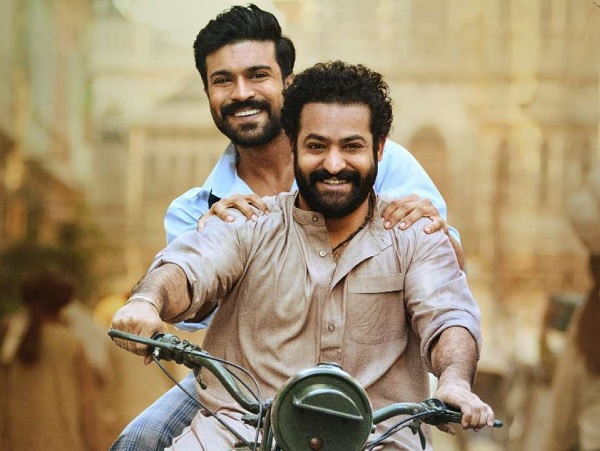 Earlier SS Rajamouli’s “Baahubali” series starring Prabhas, Rana Daggubati, Ramya Krishnan, Anushka Shetty, Tamannah Bhatia, etc. was also a worldwide blockbuster. What’s more, his “RRR” may get nomination for Oscars and if that happens, it will be the first movie to do so after Aamir Khan’s Lagaan which got nominated in the year 2001. 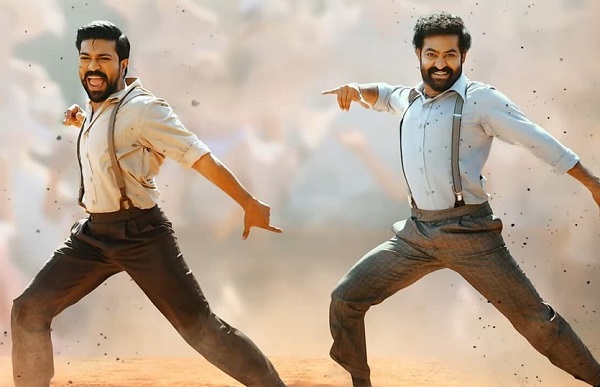 SS Rajamouli is collaborating with southern superstar Mahesh Babu for his next venture which will be an action adventure.