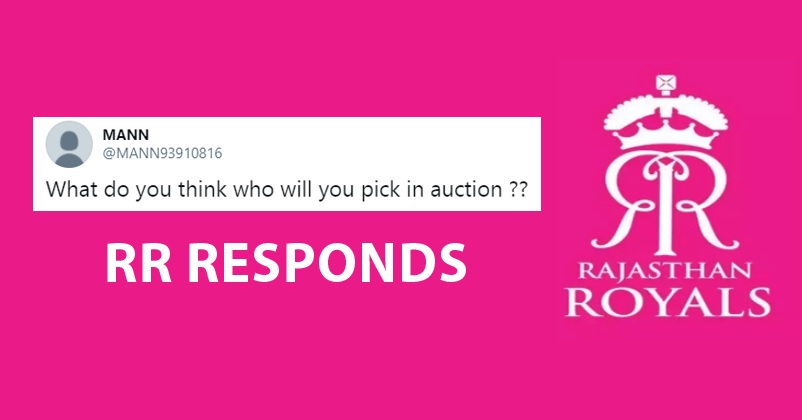 A fan thought of it as a perfect moment to ask a question as the fan tweeted, “What do you think who will you pick in auction??”

What do you think who will you pick in auction ??

Jofra Archer plays for RR in the IPL and he is in Chennai at the moment as he is part of the England squad which is on the tour of India. Coming back to the fan’s question, there is no doubt that the official Twitter handle of RR is handled by a really witty person as we have seen some great responses in the past and this time too, the answer was just superb. 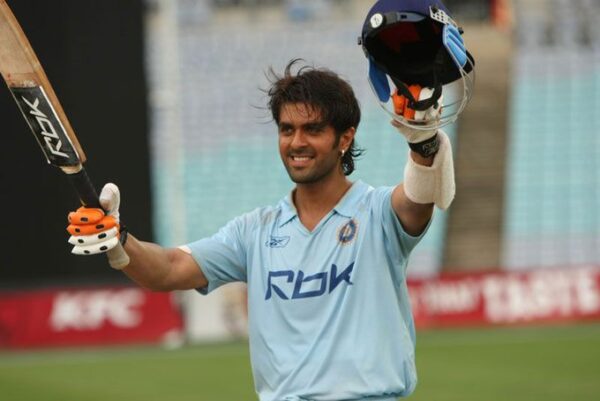 In response to the fan’s question, RR posted a photo of Bollywood actor Harman Baweja from the movie “Victory” (2009) which was based on the game of cricket and wrote, “Seems tough but we’ll try our best to get this firepower”.

Seems tough but we'll try our best to get this firepower😬 pic.twitter.com/SFhFhXJgx3

Well, fans are really hoping to see RR performing well in the IPL 2021. RR may have won the inaugural edition of the league in 2008 but since then, it has failed to make any impact and the IPL 2020 was certainly a nightmare as they were at the bottom of the points tally despite starting the tournament with a bang. Recently, RR released their skipper Steve Smith and appointed Sanju Samson as their new skipper.