Politics and celebrities have enjoyed a deep relationship for a long time. It happens to be a long list of personalities who started their career in the Entertainment industry and later moved on to Politics. 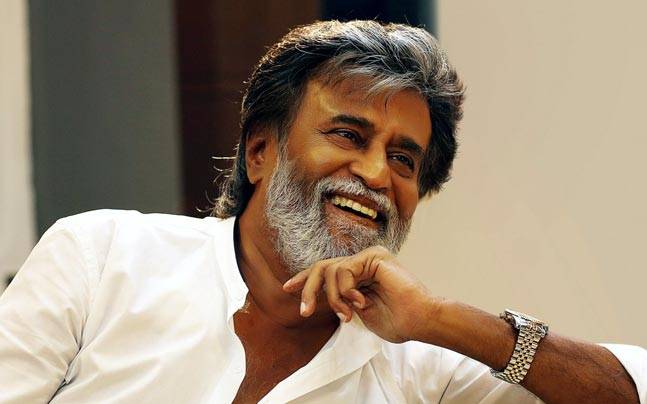 The latest one to join is India’s legendary star, Rajinikanth. While everyone was aware of his planning to enter politics, he declared that he will make a detailed announcement on 31st Dec i.e just before the start of 2018.

So, as per the promise Rajinikanth made the grand announcement yesterday. He said-

“My politics will be based on spirituality, not on religion or caste. The whole thing has to change. The system has to change. Democracy has been corrupted. It needs to be cleansed.”

As soon as he made the announcement, the topic started trending on Internet especially Twitter. Many big stars including Amitabh Bachchan and Kamal Haasan congratulated him. Plus there were lakhs of fans who flooded the social media with congratulatory messages.

There were also many lovers of Rajinikanth who brought the humour out of the topic and posted some really funny tweets. It was such a fun to check out those tweets. Have a look-

Happy #Rajnikanth to all the new year resolutions made…

@narendramodi saab's 2018 resolution :- I will only watch #Rajnikanth's movies from now on! #RajniForTamilNadu