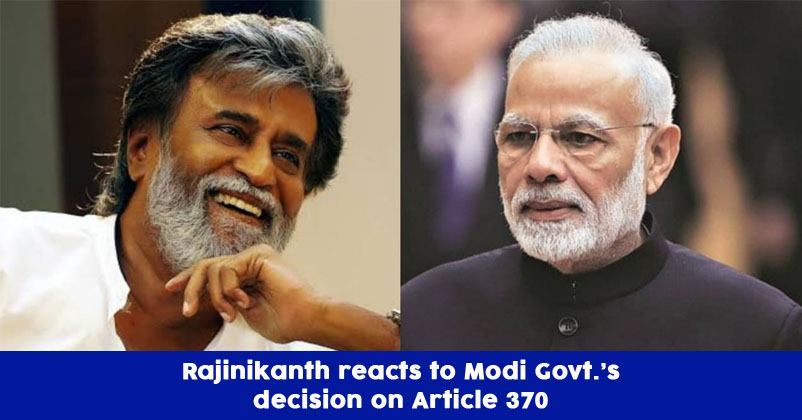 The Indian Prime Minister Narendra Modi is known for making tough decisions but nobody in the opposition expected that his government will take the bold move of scrapping Article 370 which gave special status to Jammu and Kashmir. However, the manner in which the Modi government has carried out the whole process of scrapping Article 370 in Jammu & Kashmir has earned them praises. 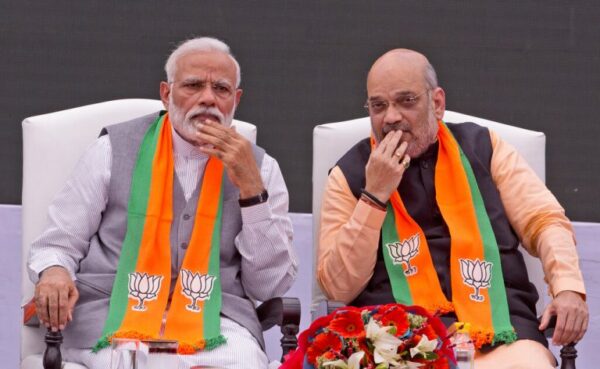 Not many Bollywood celebrities spoke on this matter but the southern superstar Rajinikanth chose to express his opinion on it.

He called it a nice diplomatic act and regarded PM Modi and Home Minister Amit Shah as Lord Krishna and Arjuna, respectively. Rajinikanth said that Kashmir is a matter of concern as it is related to the security of the nation and terrorists used it to enter inside the country.

Rajinikanth went on to say that the way it all was planned was a master stroke; first section 144 was imposed and it was ensured that nobody could create trouble and for this purpose, some leaders were kept under house arrest as well. He said that the bill was tabled in the Rajya Sabha first where government didn’t have the majority but it was passed there and then was presented in the Lok Sabha. 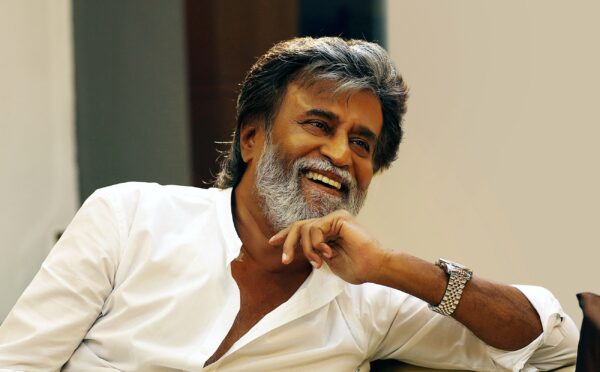 He also said that politicians should understand what matter should be politicized and what not. Well, it was certainly a dig at those politicians who are trying to make an issue out of it.

Do you agree with Rajinikanth? Do let us know your views in this connection.

Whatsapp’s New Fingerprint Unlock Feature Will Keep Your Chats Safe From Others
Remember The 9 Nurses Who Were Expecting At The Same Time? The Squad Has Delivered!