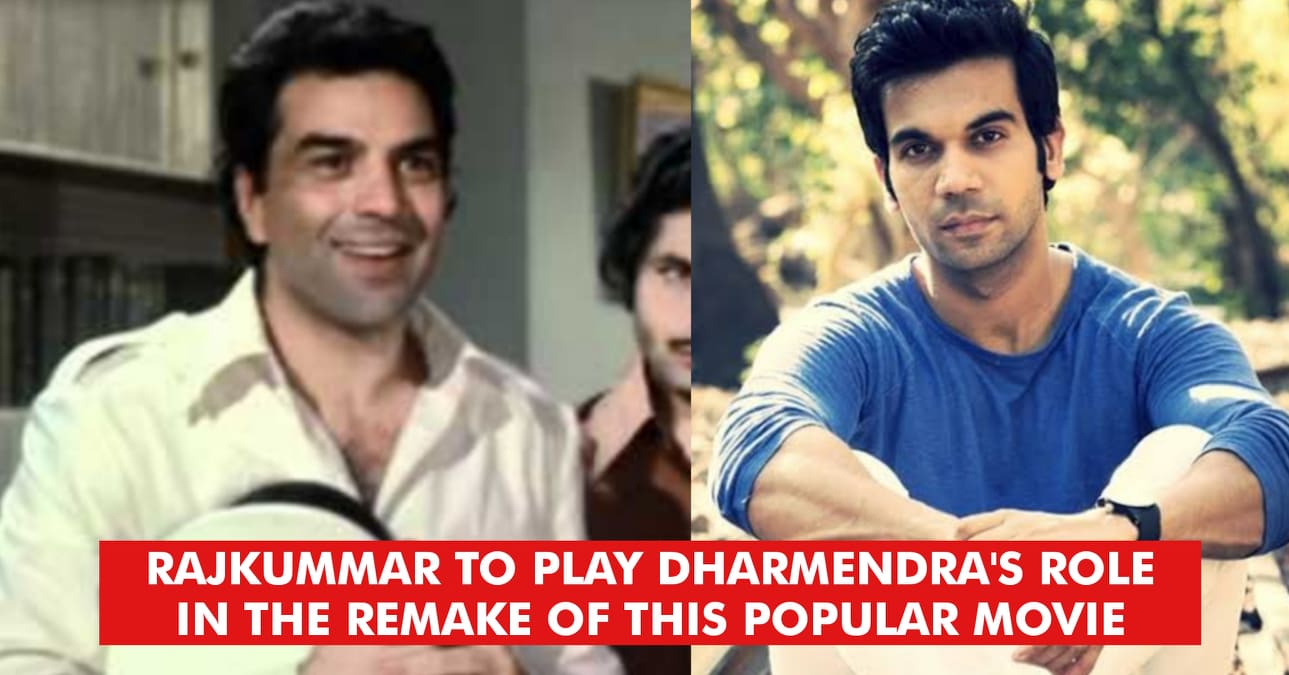 Sequels and remakes have become a trend nowadays in Bollywood and one more classic comedy of old times will be presented in front of audiences in a new avatar. 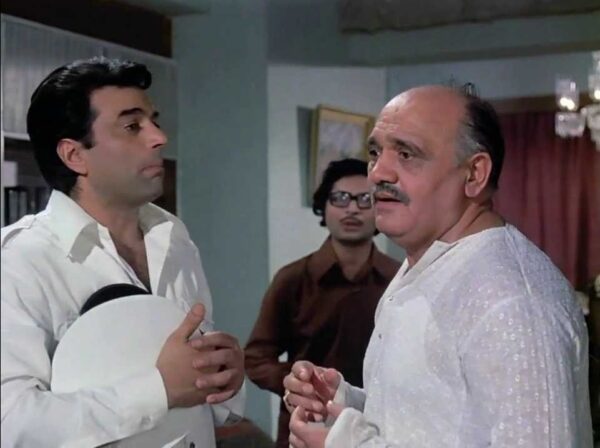 The film producers Bhushan Kumar and Luv Ranjan have decided to make a flick which will be a remake of Dharmendra and Amitabh Bachchan starrer “Chupke Chupke”. The superhit comedy released in 1975 was directed by Hrishikesh Mukherjee and is still loved by many movie lovers.

As of now, the makers have finalised actor Rajkummar Rao for the role of Professor Parimal Tripathi which was played by Dharmendra in the original movie.

If you remember, this character also acted as a driver and it will be interesting to see how Rajkummar will step into the shoes of Dharmendra to portray the dual roles and whether he will live up to the expectations of fans or not. 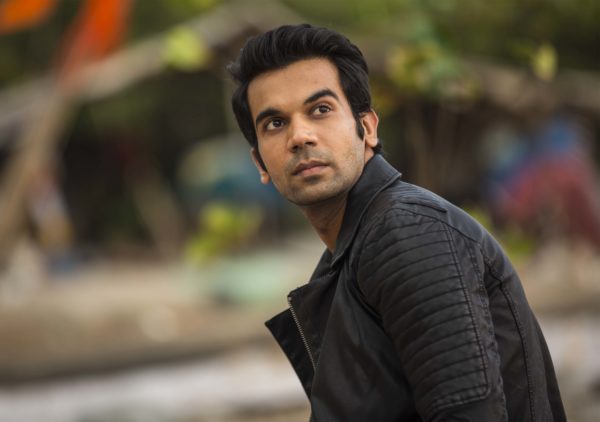 The process of finalising the director and the actors is on and there is no denying the fact that it will be a difficult task for the makers to cast actors for the roles played by Amitabh Bachchan, Sharmila Tagore, Om Prakash, Asrani and others since they all have played their characters to the perfection and have been living in hearts of audiences for decades.

Rajkummar Rao will be seen next in “Mental Hai Kya” with Kangana Ranuat which is being directed by Prakash Kovelamudi and it will release on June 21, 2019.

So are you excited for the remake of the cult comedy film?

Kalank Day 3 Collections Out. The Movie Is All Set To Enter 50 Crore Club
Alia Tells How She Was Cast For Brahmastra, Tells She Pleaded Ayan To Cast Her Opposite Ranbir