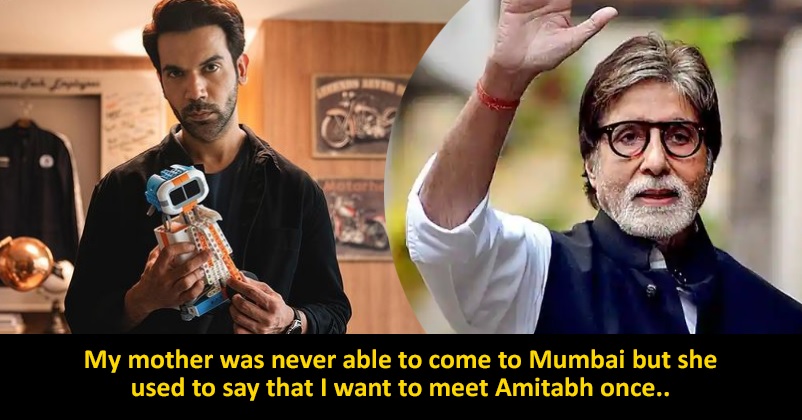 Rajkummar Rao and Kriti Sanon’s latest release Hum Do Hamare Do has opened to mix reactions from the audiences and the lead stars are leaving no stone unturned in promoting their movie. As a part of the promotions, they both appeared on the reality quiz show Kaun Banega Crorepati which is being hosted by Bollywood actor Amitabh Bachchan. 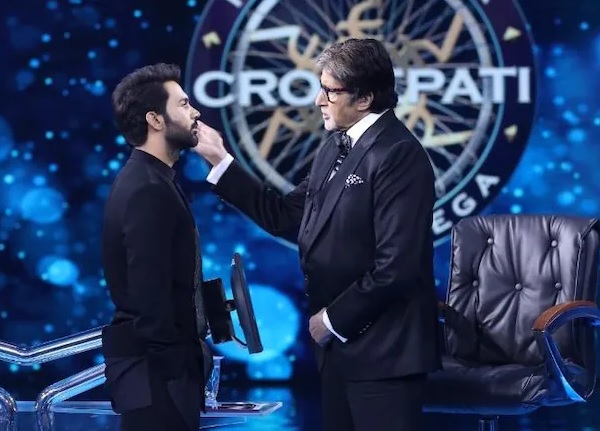 During the show, Rajkummar Rao revealed some interesting facts about his mother who bid adieu to this world. In a video which has been posted on the official Instagram handle of Sony TV, Rajkummar Rao is seen telling Amitabh Bachchan that her mother was his big fan and when she came to Gurugram after marriage, she came with a poster of Sr. Bachchan which she hanged in her bedroom. The actor said that his father became insecure after seeing his mother’s love for Amitabh and there was a time when he asked his wife whether she was with him or with Big B.

He further stated that during the shooting of his movie “Newton”, he got the news of his mother’s departure. He revealed that his mother never came to Mumbai but she always used to say that she wanted to meet Amitabh Bachchan once. The “Stree” actor got emotional while saying that at that time, he felt guilty that he wasn’t able to make his mother meet Senior Bachchan. 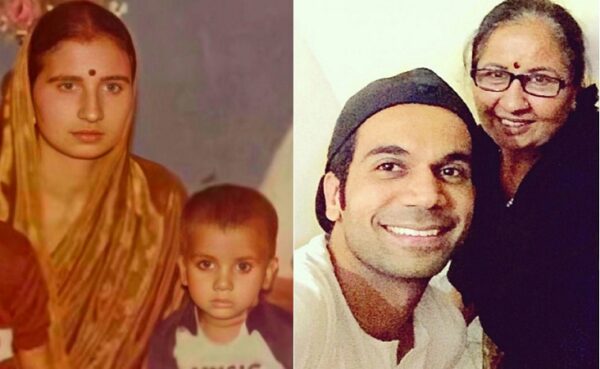 Rajkummar Rao disclosed that the same night (when his mother departed), he contacted Big B, requested him to make a video for his mother and also promised that no one else would watch it as he would just play the video in front of his mother’s photo. Rajkummar further said that once the video was played, it disappeared on its own, nobody knew how it happened, maybe the video was meant to be something that should remain between his mother and Amitabh Bachchan.

Here is the video shared by Sony TV:

Did you also get emotional while watching the video?