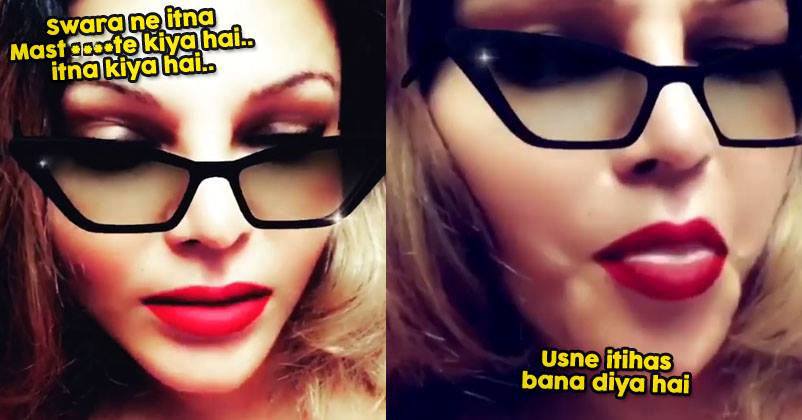 Remember that scene from Veere Di Wedding which shook the Indian audience? 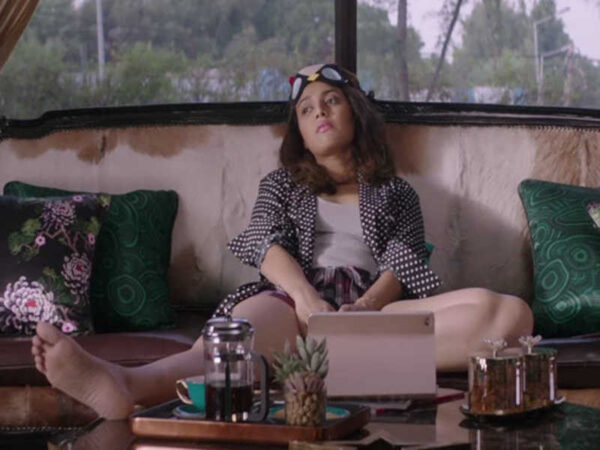 
After her hilarious poop video where she struggled with her nature’s call or the one where she was endorsing condoms like ‘Kanda-batata’
Rakhi always makes sure to take the internet & industry by storm!

This latest video from her Insta account is sure to leave you face-palming!

She also went on to share a screenshot from the Wikipedia page confirming the same.


Rakhi boldly accepts the fact that people would bash out at her for accepting the changes & the effects of modern thinking in the ‘Bharatiya Sanskriti’.

She lashes out at the casting couch of Bollywood too saying, “When I was a struggle, yes I did face the casting couch. But it wasn’t as if every producer or director I approached was guilty. As in every walk of life, there is sexual corruption in the film industry also,” which made the hot headlines of the Indian Express.

Rakhi Sawant a ‘ Shakespearean court fool’ knows how to hit hard although making people laugh out their lungs!

Riteish Deshmukh Slams Hyderabad Airport For Its Locked Emergency Exit During Emergency
A Woman Threatened To Jump Of The Building After Being Fired, Created Bollywood Styled Drama