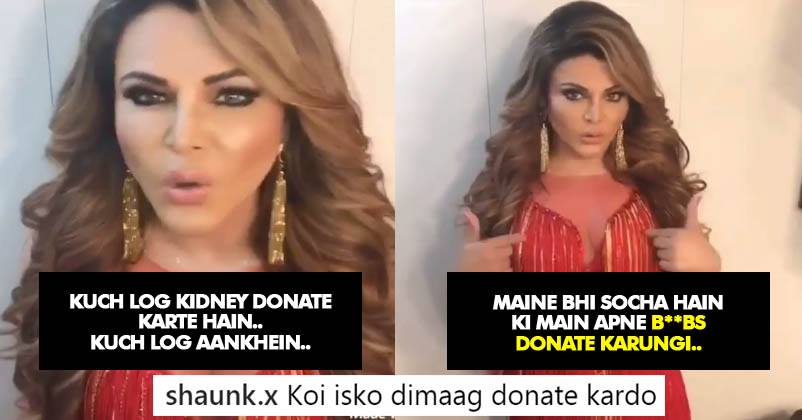 Rakhi Sawant exactly knows how to make headlines without many efforts. Controversies come naturally to her and whatever she speaks, people talk about it. 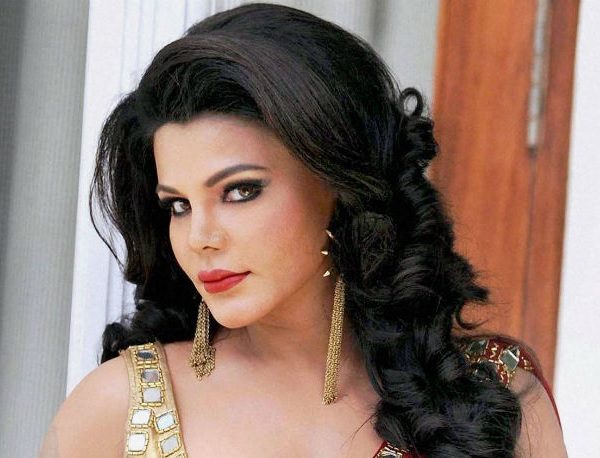 We all know how popular Rakhi Sawant is with the media channels and now she is rocking the social media game as well.

Rakhi recently took to Instagram and posted a video in which she’s seen talking about the importance of organ donation. She talks about how great a task it is and expresses her desire to do the same.

“I don’t have anything else to donate other than my b**bs. So, I want to donate my b**bs. I don’t know who would want to have these. So, let’s see who gets these.”

People had funny reactions to her videos and some of them criticised her for making a joke of such a noble act. Have a look at some reactions-

Continue Reading
You may also like...
Related Topics:Rakhi Sawant