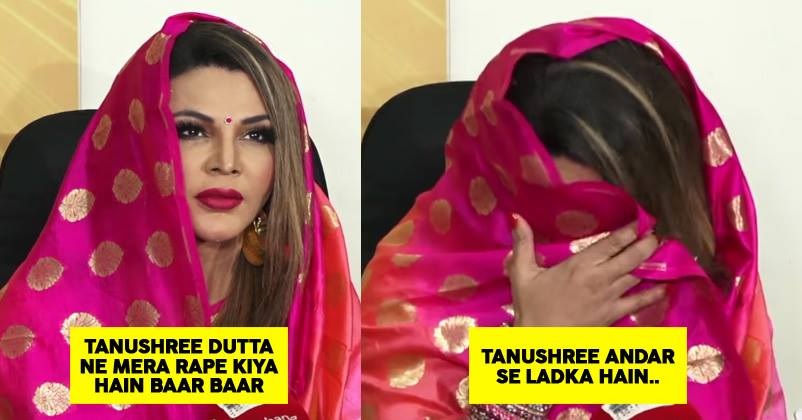 There is no denying the fact that MeToo movement has gained momentum in India, especially in Bollywood. A major credit for the same goes to actress Tanushree Dutta as she was the one who ignited the flame of the movement by leveling allegations against actor Nana Patekar for molesting her during the shoot of an item song of the movie “Horn Ok Please”.

She alleged that Nana Patekar tried to molest her because of which she quit the song. The incident took place nearly 10 years ago and Tanushree was replaced by Rakhi Sawant. Tanushree has filed an FIR against Nana Patekar, director Rakesh Sarang, producer Sami Siddiqui and choreographer Ganesh Acharya as of now.

Rakhi Sawant has been supporting Nana and Ganesh Acharya and some days ago, she slammed Tanushree for maligning the image of these respected people. As a result, Tanushree has filed Rs 10 crore defamation suit against Rakhi.

Well, we all know that drama queen Rakhi is not the one who can remain silent for long and now she has come up with some weird allegations against Tanushree. 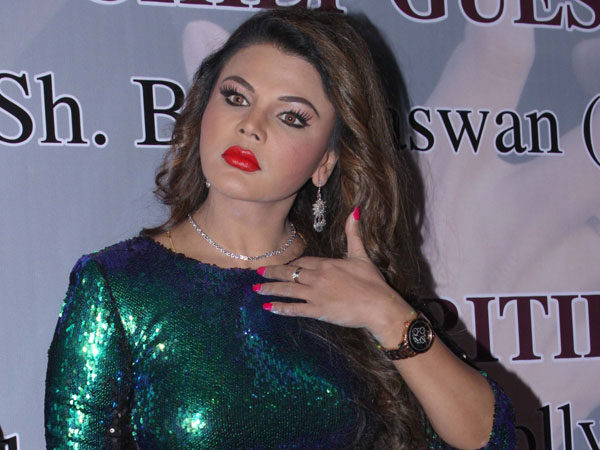 She has made many claims against Tanushree such as she used to be her best friend 10 years back and Tanushree used to take her to rave parties where she made Rakhi consume drugs through cigarette. Rakhi also claims that she was innocent and unaware of drugs used by Tanushree and she will now start movement #SheToo.

Twitter trolled Rakhi for her weird antics and this interview in the most epic way. Here are some selected reactions:

Even if Lesbian, how can Tanushree have such a bad taste!!

How did she even manage do it without laughing once?? Somebody give her the Oscar !! 😂😂🤣🤣#TanushreeDutta #MeToo #MeTooIndia #TimesUp https://t.co/2s64jlNJe9

Any political party which promise or deport her to some far African village with no permission to return India will have my vote. And news agencies @ANI @ZeeNews and others , it seems u ppl have no interest in news. Just rebrand yourselves as entertainment channels.

I’m waiting for #ittoo. Where a refrigerator or a washing machinee or vehicle misbehaved with Rakhi.