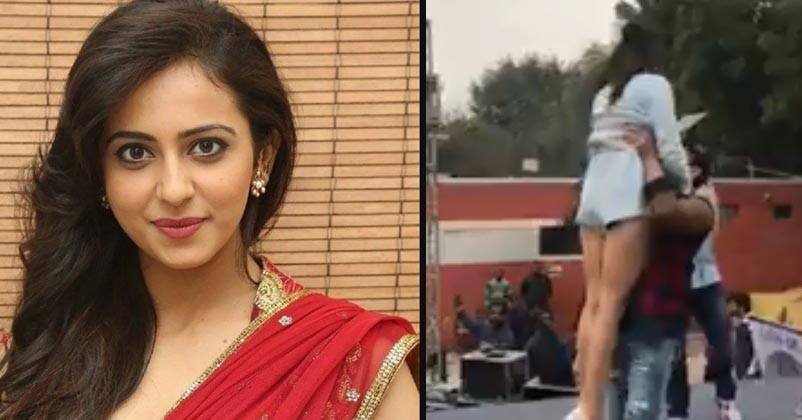 Sidharth Malhotra and Rakul Preet have promoted their latest release Aiyaary all over the country and they continue to do so even after the release of film. 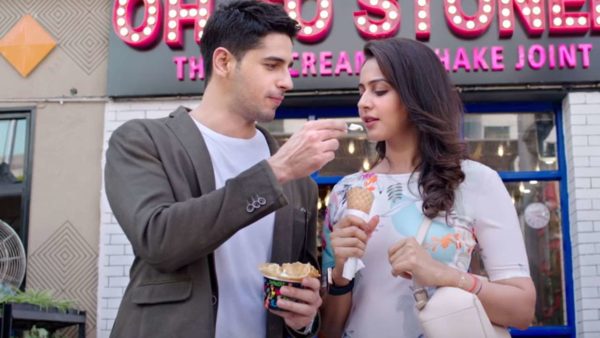 As we all know, film promotions is a hectic process and most of the celebs have accepted that they don’t really love going everywhere and telling people to watch their film. But it’s important and needs to be done because that’s how people get to know about the details of a film before its release.

During the recent promotional activity in Delhi, Sidharth got so involved in his performance with Rakul that he forgot the “Dont’s”.

Sidharth and Rakul were performing on the song “Le Dooba” from film and it was all about flaunting their chemistry. In front of all the audience, Sidharth picked Rakul up without realizing that her dress is not suitable to this particular step. 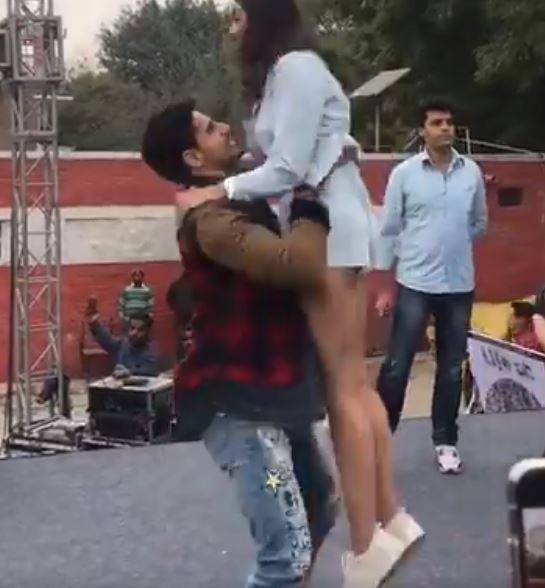 Rakul was pretty confused at this moment and was trying to cover up with happy expressions. She was also seen saving herself from embarrassment by fixing her dress. Have a look at the video-

We can understand that such things get skipped from mind during a performance but professionals like Sidharth should be well prepared for everything.

Kapil Sharma’s Problems Not Coming To An End. Now A Police Complaint Filed Against Him
Big B Trolled Aamir Khan For Height. Even Twitter Users Loved His Epic Way