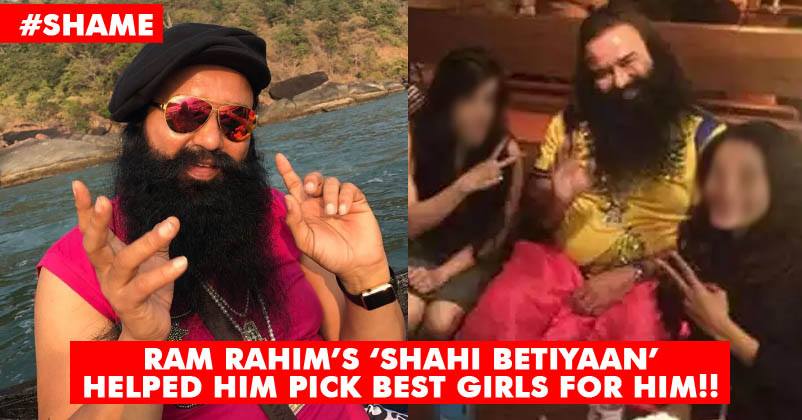 Many secrets about the Dera chief Gurmeet Ram Rahim Singh Insaan are getting revealed after his conviction and now it is said that he used to sexually assault not just sadhvis but also school girls. Doctors have already stated that Ram Rahim is a sex addict and this is the reason as to why he is not feeling well in the jail.

A couple of days ago, a sadhvi revealed that the sadhvis in Dera Sacha Sauda used to give the excuse of menstruation in order to save themselves from the claws of Dera chief. 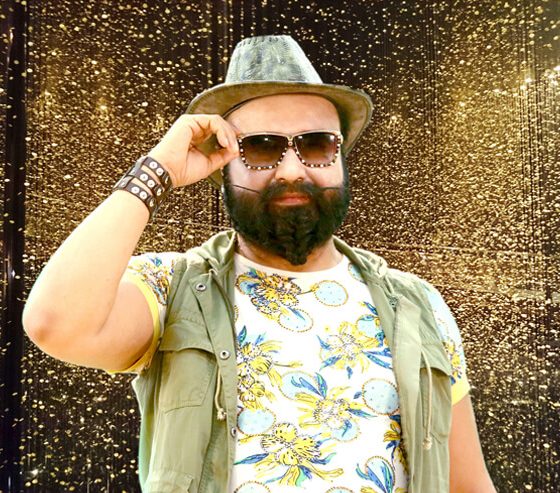 And now the latest reports disclose that some selected girls were called “shahi betiyaan” in Dera. These girls were brainwashed to such an extent that they used to provide different girls to Gurmeet Singh every night.

A sadhvi told that an eye was kept on the new girls joining Dera and less attractive girls were made to do chores like cooking and cleaning. However, the attractive ones were sent to the school for eductation and they were told to stay in the hostel which was inside the campus.

The location of the hostel was designed in such a manner that the door of Ram Rahim’s gufa (cave) used to open near the hostel and he had an easy access to the girl’s hostel. The sadhvi also told that the girls were brainwashed to willingly indulge in sexual act with Ram Rahim and those who resist were brutally tortured. 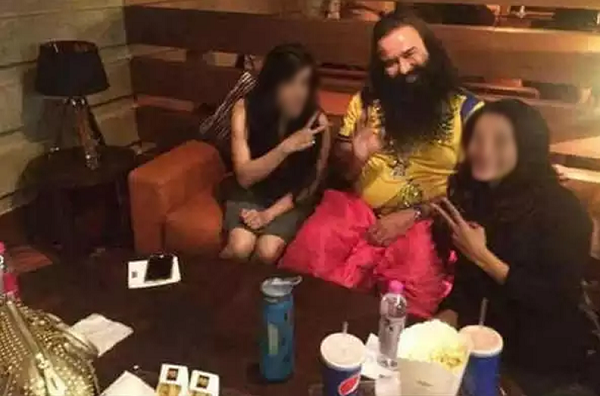 She also said that if any girl talked about the sexual assault experienced by her, she was starved so that she learned a lesson. And if even then the girl didn’t learn her lesson, she was treated inhumanly, beaten, tortured and threatened that her family members would be killed if she discussed her plight with anyone.

It seems that more disclosures will be made now as people are not afraid of telling the truth since the Dera chief is in jail. What do you say?

The Way These 2 Journalists Covered Ryan International Case Makes Us Say “RIP Journalism”!
11 YO Girl Was Tried To Be Kidnapped & Molested By Fake Chhakka! What She Did Will Make You Proud