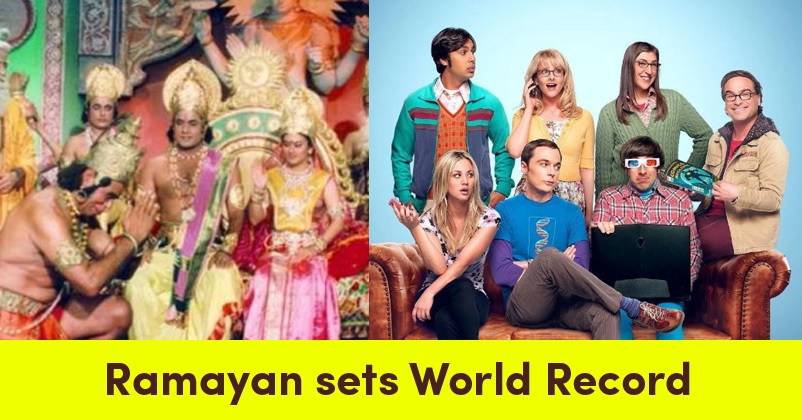 The 21 days lockdown starting from March 25 was imposed by the Indian government due to the increase in the number of COVID-19 positive patients and as everyone was forced to remain inside their houses, many people took to social media and demanded that popular old shows of DD National should he aired again.

The government took note of it and some very popular old shows such as Ramayan, Mahabharat, Dekh Bhai Dekh, Circus, etc. were started again on DD National and DD Prasar Bharati. The Indian citizens showered love on these shows, especially on Ramayan and it has broken all the records of viewership as on 16th April, it got 77mn (7.7cr) views. Ramayan has become the most watched entertainment show worldwide, surpassing even the very popular English sitcoms.

The popular American television sitcom The Big Bang Theory which was directed by Mark Cendrowski and starred Johnny Galecki, Jim Parsons, Kaley Cuoco, Simon Helberg, Kunal Nayyar and others got its highest viewership (18.5 mn) on 16 May, 2019. Another quite famous TV series Game of Thrones received 17.4 mn views on its final episode. 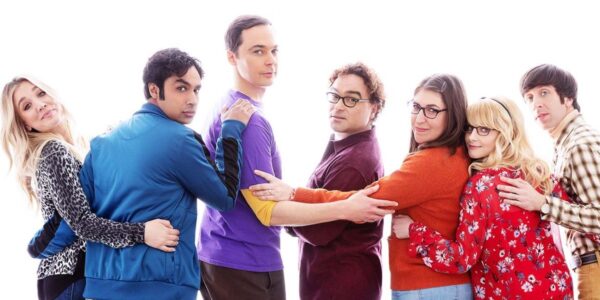 The fans of Ramayan took to social media and #RamayanSetsWorldRecord started trending on the micro-blogging site Twitter. Here is the tweet which was made by Prasar Bharati:

Here is the tweet by Doordarshan in which it thanked all its viewers for making Ramayan the most watched TV show ever in the whole world.

Thanks to all our viewers!!#RAMAYAN – WORLD RECORD!!
Highest Viewed Entertainment Program Globally. pic.twitter.com/n8xysaehNv

The netizens also responded and here are some of the selected tweets:

Thanks to Ramanand Sagar sir, thanks to @arungovil12 sir @LahriSunil air @ChikhliaDipika ma'am & other cast & crew members..
So much to learn & this ramayan made our lockdown period amazing. We felt each & every emotions. So beautifully written, directed & performed by all of u

The lockdown was further increased for 2 weeks till May 3 and now it has been extended once again till May 17.

If we talk about the whole world, the number of infected patients is over 33 lakh while more than 2.30 lakh have lost their lives.

From Dimple Kapadia To Jaya Prada, These Actresses Made Bollywood Debut Opposite Rishi Kapoor
“In Beginning, I Wasn’t Very Happy Doing Ramayan As I Lost Many Film Projects,” Says Sunil Lahri