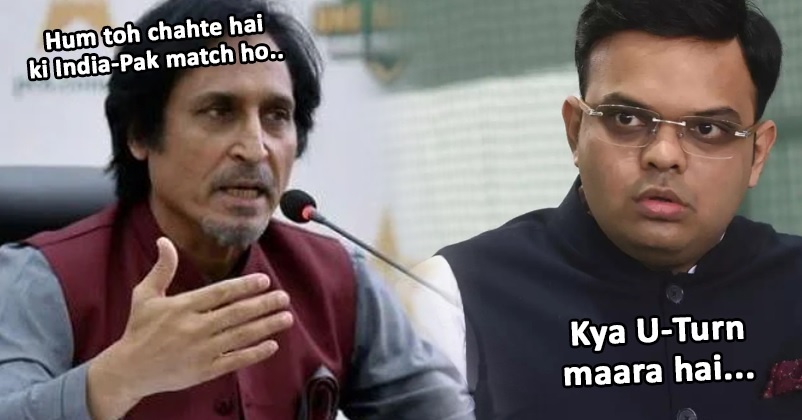 The venue of the Asia Cup 2023 has become a controversial matter as both Pakistan Cricket Board (PCB) and Board of Control for Cricket in India (BCCI) are in no mood to budge from their stance. Earlier, it was presumed by many that the Indian cricket team will travel to Pakistan for playing the Asia Cup 2023 as both the nations may have stopped playing bilateral series but they still play against each other in the multi-nation events. 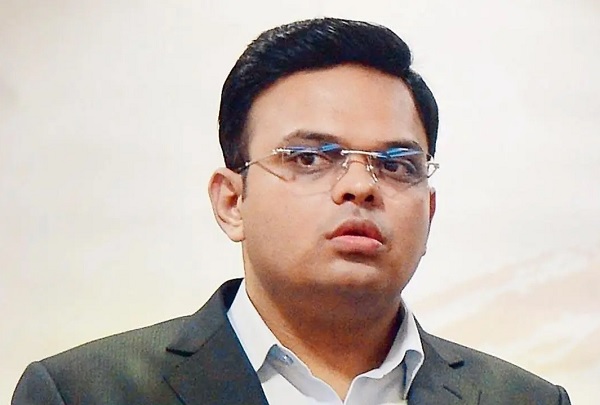 However, things took an ugly turn after the BCCI secretary Jay Shah made a statement as per which team India won’t be travelling to Pakistan and most probably the venue will be shifted to a neutral place. This statement by Jay Shah who also happens to be the President of Asian Cricket Council didn’t go well with the PCB chief Ramiz Raja and he immediately threatened to pull out of the ICC ODI World Cup 2023 which is slated to be held in India. However if Pakistan pulls out of the ICC ODI World Cup 2023, it may also result in ICC blowback.

Recently, Ramiz Raja appears in a show and he is asked what if the Pak government doesn’t allow the Pak cricket team to travel to India because of security reasons. Ramiz replies by saying that it is an emotional subject, though the debate was started by the Indian cricket board yet Pakistan has to react and it is certainly true that test cricket needs India and Pakistan to play against each other. 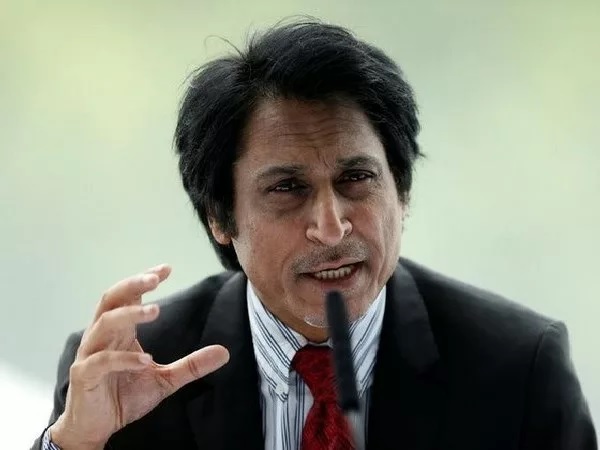 Ramiz makes it clear that he wants India to forget political tensions and visit Pakistan to play the Asia Cup. At the same time, he also gives example of the FIFA World Cup in order to justify his stand. 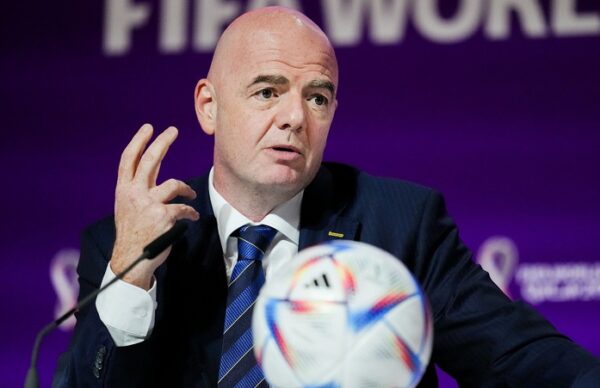 Ramiz Raja further said that we should let the bat and the ball do the talking as sports can be of great help in taking care of tribe mentality.

Do you agree with Ramiz Raja? Let us know your opinion in this regard.

“Watching Him Play Is Like Watching AB De Villiers,” Graeme Smith Lauds Suryakumar Yadav
Shikhar Dhawan’s Reply To Journo Who Asks Him About ‘New Start’ Will Leave You In Splits