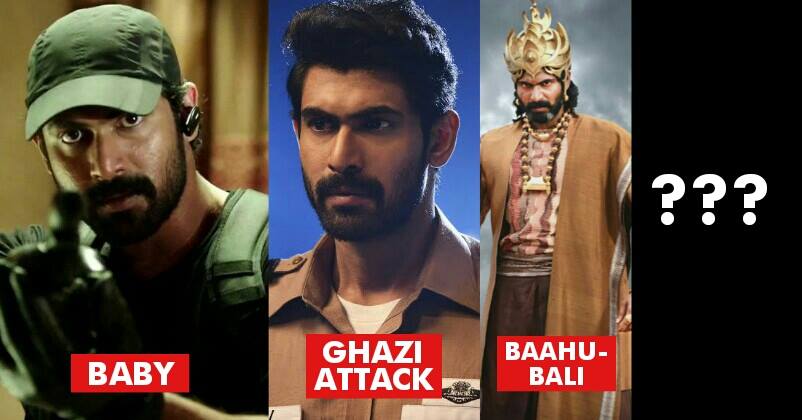 Rana Daggubati is a noted Indian actor. His presence in films like Baby, The Ghazi Attack was appreciated, but Baahubali series took his name on a whole new level. While Baahubali 2 is quickly moving towards 1000 crores net business mark in India, the handsome hunk who played Bhallaldeva became a sensation and fitness inspiration for many boys. Now, after the epic success of Baahubali 2, there’s, of course, no stopping for Rana, who is busy finalizing his upcoming projects. We’ve got to know about one of his upcoming film which will be based on former Indian Prime Minister Rajiv Gandhi’s assassination. The former Prime Minister of India, Rajiv Gandhi was assassinated on May 21, 1991, while he was on an election campaign in Sriperumbadur. The case was handed over to the Central Bureau of Investigation’s Special Investigation Team headed by CBI officer Dr Karthikeyan.

Well, Rana Daggubati was just mind blowing in films like Baby, TGA and Baahubali series and we are sure that he will continue to fascinate us in this one also. Are you excited for this upcoming film starring Rana?

Continue Reading
You may also like...
Related Topics:Rana Daggubati