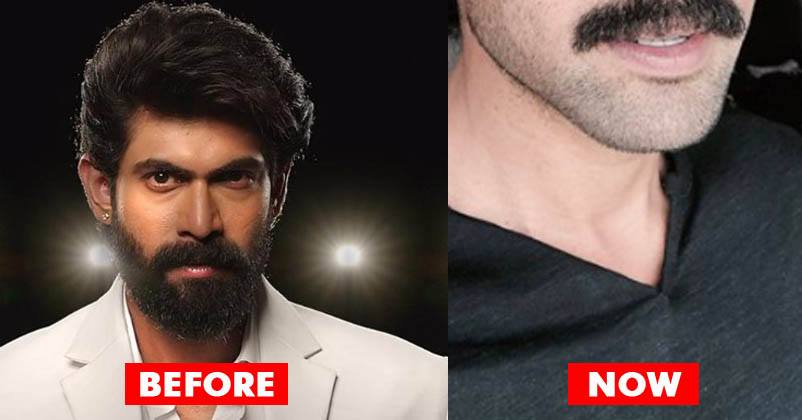 Rana Daggubati had given an awesome performance in Baahubali; he essayed his character so well, that we were literally angry on the way he treated Prabhas in the film. After a hard-hitting negative role in Baahubali, he is all set to give us a taste of something new.

Well, he is all set to win our hearts once again in his upcoming period drama “1945”. This is going to a different kind of film and it highlights the pre-partition situations in India. Rana Daggubati is working really hard to make the film a success. Not only is he working on his acting, but he has even given himself a makeover.

For his role, Rana shaved off his beard and tweeted the picture. Fans couldn’t believe their eyes after seeing such a drastic difference. Have a look at the picture;

Alright the beard gone!! Moving into another period!! Working on a new look for #1945. First look will be out November!! #faceunderthebeard pic.twitter.com/vmRgdxmxR6 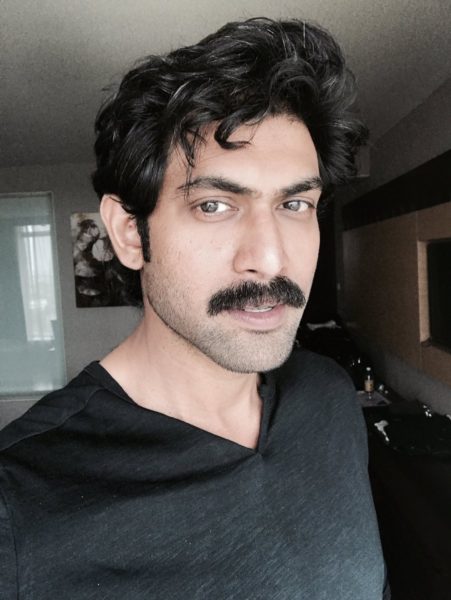 And here’s how people reacted after seeing his pic;

Who is this guy?

Did you recognize yourself?

I have a question Rana!!! Did you recognize urself after seeing the face behind the super beard after soo long🙈🙈🙈

How can you do that?

Love a guy like @RanaDaggubati who can really transform into a brand new Avatar jus like that!&luk damn perfect💯Mannnn how can u do thattt!?

Here’s the before and after pic… 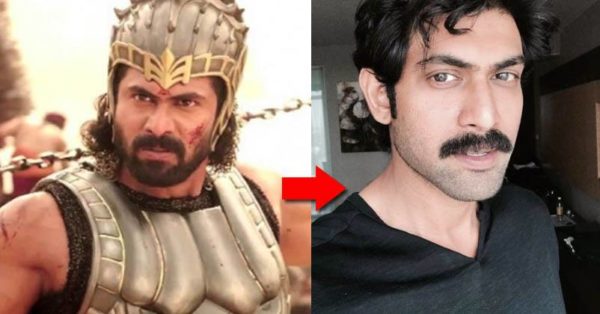 What is your reaction on seeing such a drastic makeover?

Continue Reading
You may also like...
Related Topics:Makeover, Rana Daggubati

Bipasha-Karan Trolled For Their Latest Ad. Bips Gave An Epic Reply To Trollers.
Great News For Virat’s Fans. His Brand Value Is Higher Than Lionel Messi, Reveals This Forbes List