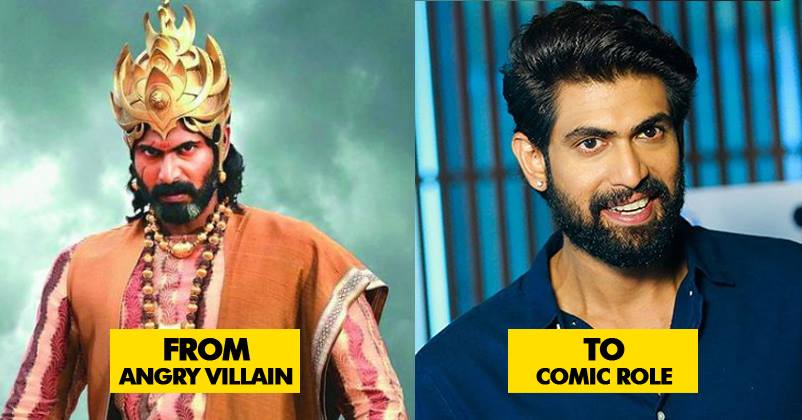 We have seen Rana Daggubati playing many characters in movies and in most of his films, he has played serious or action roles. 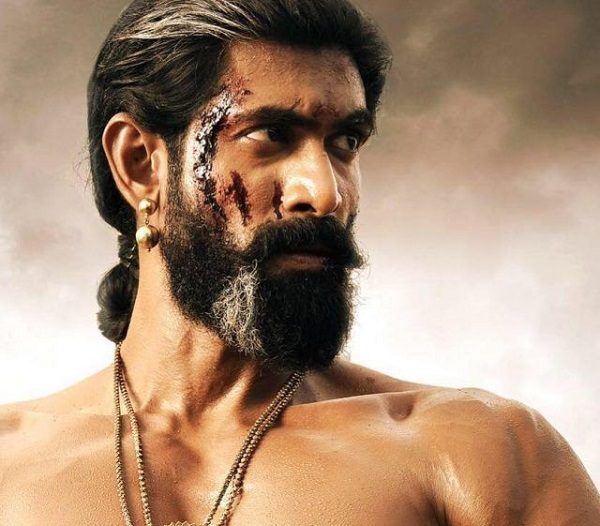 However very soon, he will be tickling our funny bones as he is going to play a comical character in one of his upcoming flicks entitled “Welcome To New York”.

It is about two youngsters who suddenly get a chance to visit New York. The story revolves around them and shows how this trip changes their lives.

This is what director Chakri Toleti has to say about Rana,

“You think of Rana Daggubati and the first thing that comes to the mind is action. But when you see him doing comedy with such ease, you know that you have a fine performer in front of the camera. He is somebody who knows how to get into different roles so effortlessly.”

There is a scene in the trailer of “Welcome To New York” in which Rana Daggubati can be seen lifting Karan Johar in his arms. 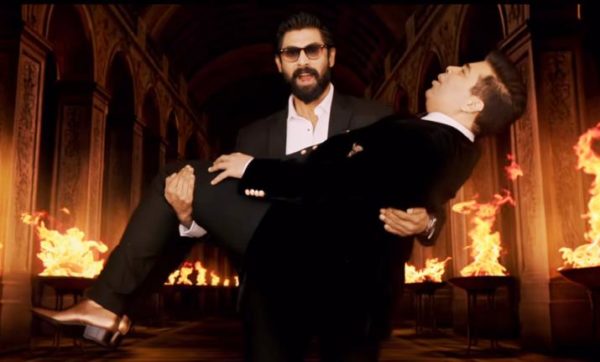 The scene has made the audiences very curious and everyone is looking forward to know about the character that Rana is going to play in “Welcome To New York”.

The movie is going to release on February 23 and we are eagerly waiting to watch it, are you?

Pad Man Copied? Plagiarism Case Filed Against Makers & Akshay Kumar By A Young Writer
Puneesh Gave A Beautiful Gift To Bandgi On Her Birthday & It Shows That Love Is In The Air