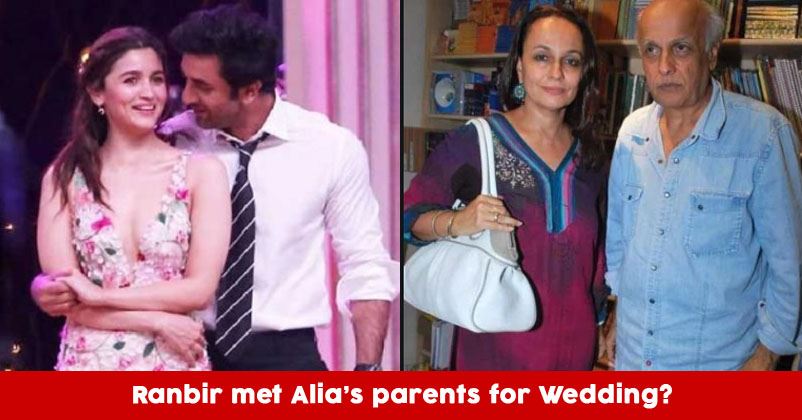 Alia Bhatt and Ranbir Kapoor make one of the most beautiful and adorable couples of the B-Town and many times we have heard rumours about their marriage.

Once again, reports are doing rounds that they both are going to tie the knot pretty soon, most probably in the year 2020 only. It all started when the news of Alia meeting the famous designer Sabyasachi in the month of April got surfaced and it is being said that she has asked him to start working on her wedding dress.

Recently, a news daily also published that Ranbir Kapoor met Alia’s father and popular movie director Mahesh Bhatt to get his approval for their marriage. It is also being said that when Ranbir asked for Alia’s hand for wedding, Mahesh Bhatt got so emotional that he started crying.

This piece of news has not been confirmed by either Ranbir or Alia but last time in July when such rumours surfaced, Alia’s mother Soni Razdan called them baseless. 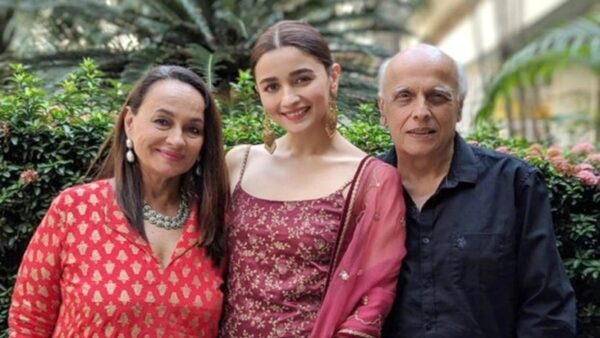 Ranbir and Alia have been dating for quite a long time and they have worked together in a movie “Brahmastra” which is directed by Ayan Mukerji and also stars Amitabh Bachchan and Mouni Roy in important roles.

Whenever they get married, we are quite sure of one thing that they will make a wonderful real-life pair. What do you say?