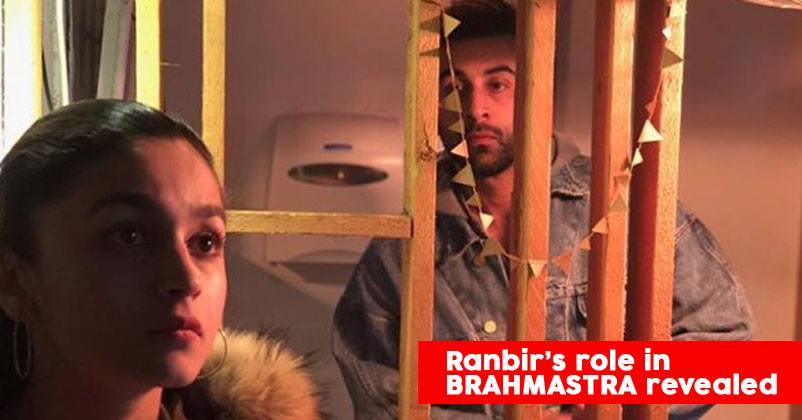 Another anticipated movie of the year 2019 Brahmastra starring Ranbir Kapoor, Alia Bhatt, Amitabh Bachchan, Dimple Kapadia and Mouni Roy directed by Ayan Mukherji. The logo of the movie was launched in one of the most creative ways in MahaKumbh, Prayaganj 2019 with 150 drones creating more excitement among the fans.

Beginnings. Tel Aviv, Israel… Beginning of 2018, and the beginning of many things… We were in Tel Aviv to prepare for our first shooting schedule with a very special member of our team, and it marked the beginning of Ranbir and Alia working together for the movie and getting to know each other… Brahmāstra has come with a lot of travel, to find creative collaborations everywhere in the world… something I hope will add greatly to the film eventually 🤞💥 #brahmastra


The movie has been kept under the wraps and everything about the movie apart from the star cast and the genre that it’s a fantasy drama, everything else has been kept as a secret. But recently, the character of Ranbir Kapoor was disclosed by an insider. 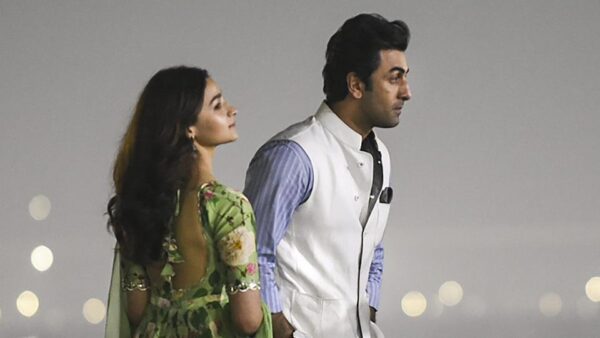 Ranbir will be seen playing the character of a Deejay(Dj) in Brahmastra. He will leave his house against his father’s will to chase his dreams and to do something on his own. While running after his dreams he will start exploring his hidden superpowers which he wasn’t aware of before. There is a buzz doing rounds every character will have some or the other superpower. 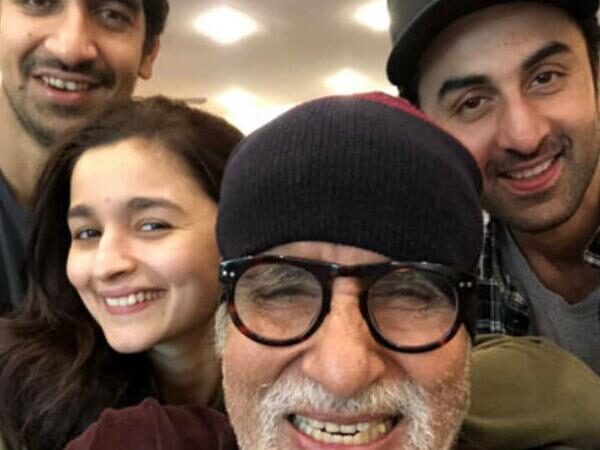 The film has a high-end action sequence. Before the film on the floor in 2017, Ranbir had to go under strict Indian martial arts training like Kalaripayattu and Varma Kalai. 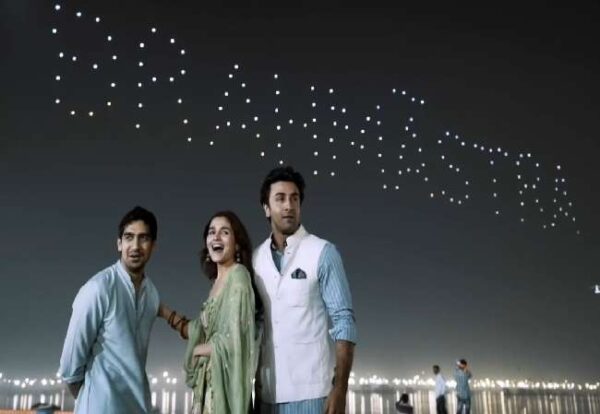 According to the reports of a source of Mid Day, “Ranbir plays a DJ who walks out of his house against his father’s wishes. The story then traces his journey as he tries to fulfil his dreams and discovers his superpowers in the process.”

As per the pictures posted by Ayan Mukherji, the film looks like it has a lot of magic to offer the audience. It seems to be a youth-oriented drama movie focusing on the conflicts between the youngsters and their parents. Finding a way to his loved one by unravelling his superpowers and being a protector of everyone.

Aishwarya And Abhishek Bachchan Ring Into Their 12th Marriage Anniversary In Maldives
Deepika Padukone Turns School Girl For Chhapaak, The Leaked Video Will Melt Your Heart