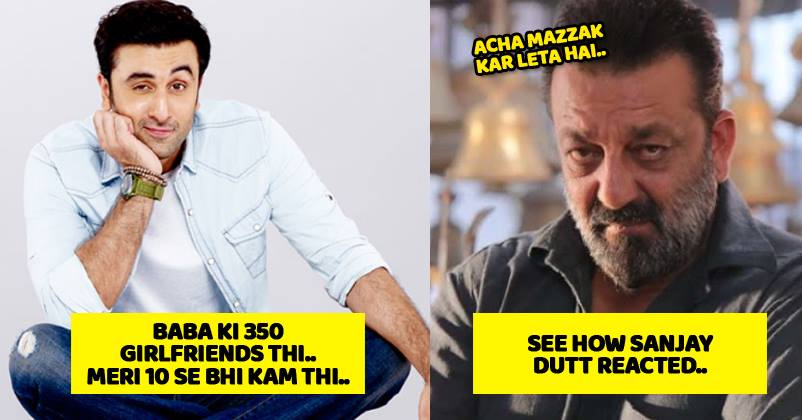 Ranbir Kapoor starrer “Sanju” which is the biopic of actor Sanjay Dutt and depicts various ups and downs of his life in a brilliant way is being loved by audience a lot. Well, the same is the reason as to why it is still managing to drag viewers to theatres even after two weeks of its release.

A scene of the movie that reveals the number of Sanjay’s girlfriends has grabbed attention and interest of people as the count is 350 which is quite massive, isn’t it? After knowing this, anyone would think as to how the man got so much time for dating.

Well, during Sanju’s trailer launch event, Ranbir was questioned the count of his girlfriends and he answered that it’s below 10. 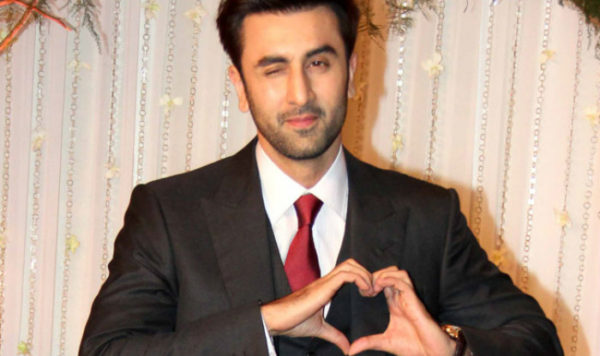 “Well, my girlfriend count is less than ten.”

However, Sanjay thinks that Ranbir is telling a lie and the count of his girlfriends can’t be less than 10. Here’s what he said while interacting with India Today,

He also appreciated Ranbir’s acting in “Sanju” as he said,

“Ranbir was much much better than the real Sanju. He has really come across so well that I couldn’t find any flaws.”

When he was asked as to why the biopic is very much against media and that too when they need journalists for the promotions of movies, Sanjay answered, 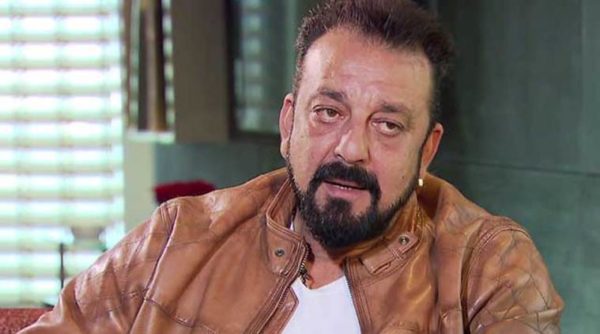 “I love journalists. I have some absolutely close associations with journalists. Till the time you don’t have the facts, why do you print something like that? That too with a question mark, so that I can’t take you to court. It can affect not only me, it can affect my family too. The main thing is that I accept my faults. Do you accept your faults? The Supreme Court has acquitted me of terrorism charges. The only case I’m convicted in is the Arms Act.”

Let’s see how Ranbir reacts to Sanjay’s girlfriend statement about him. What do you think is the count of Ranbir’s girlfriends? Let us know.

Soorma Honest Review Out. Read And Book Your Tickets Accordingly
While Ranbir & Alia Are In Love, Fans Are Warning Alia, Saying He Is A Playboy & Will Ditch Her