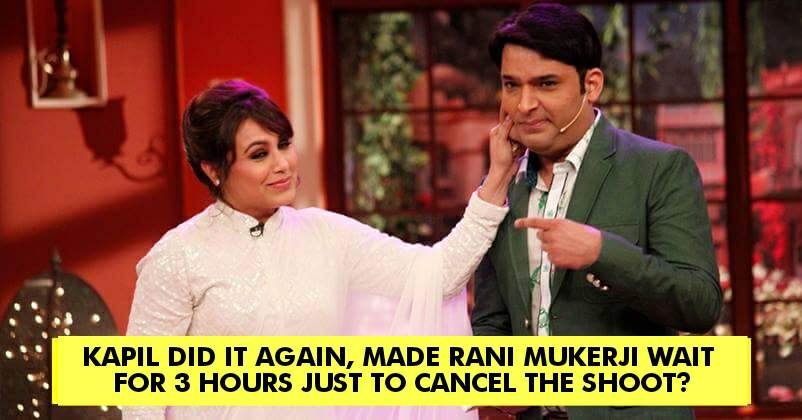 The new show of ace comedian Kapil Sharma which is titled as Family Time With Kapil Sharma has failed to impress audiences as it is absolutely not what was expected from him. The makers and Kapil may try something else to make show more engaging and enjoyable for viewers but what is troubling his fans more is the news of his being irresponsible and losing the path.

Before the launch of the show, Kapil had a Twitter war with his former colleague Sunil Grover which was quite unnecessary on the part of Kapil, especially when he had such a big event to look for.

Subsequently, there were rumours of Kapil cancelling the shoot with Tiger Shroff and Disha Patani for their upcoming film “Baaghi 2”. However, Kapil later took to Twitter and clarified that he was not even supposed to shoot with Tiger. He slammed media houses for spreading rumours and wished Tiger luck for the movie.

Now it is being reported that Kapil made Rani Mukerji wait for 3 hours before the shoot got cancelled.

As per the reports published in Spotboye, Rani was there to promote her flick “Hichki” and she came with the kids who acted in her movie. The shooting was scheduled to start at 6 but there was no news of Kapil. He neither attended the calls nor turned up for the shoot. Eventually after a long wait, Rani had to return with her team without shooting. 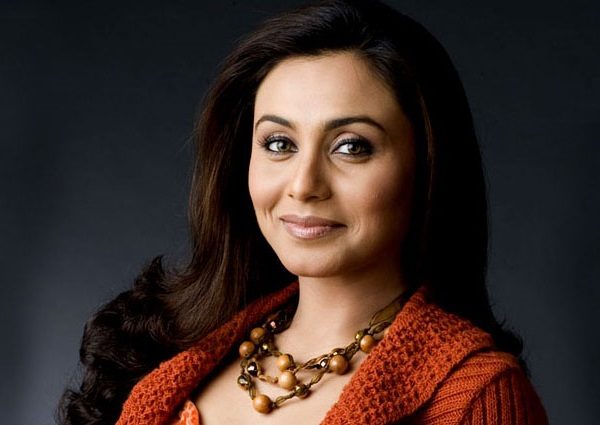 Taking into consideration the fact that the news of shooting with Tiger was fake, we are not sure about the authenticity of the news involving Rani Mukerji.

But still, even if this news is fake then also it is not good that such news are getting circulated about Kapil Sharma. Additionally, he should focus more on his show rather than what others are saying. What do you say?

Young Girl Who Played Hrithik’s Sister In Agneepath Looks Stunning Now. Check Out Her Photos
Sunil Aka Mashoor Gulati Has Look-Alike In Sri Lanka. Even He Couldn’t Stop Himself From Tweeting