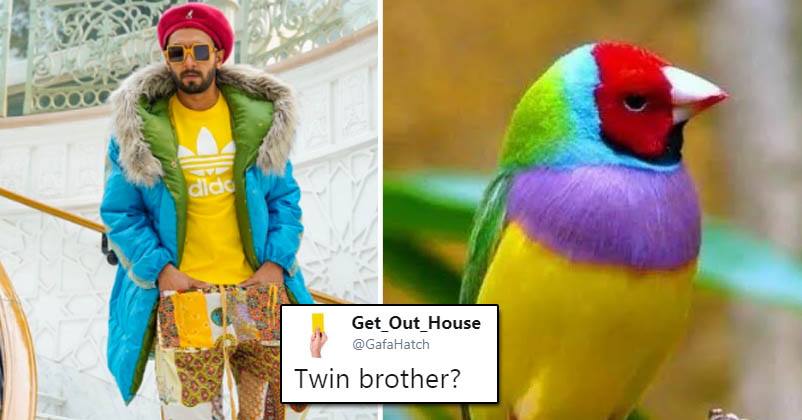 Bollywood actor Ranveer Singh is quite busy with the promotional activities of his upcoming movie “Gully Boy” in which he will share screen with Alia Bhatt. There is no denying the fact that he is a brilliant actor who can flawlessly portray just any character on the big screen; however at one fell swoop, it is equally true that he makes headlines more for his bizarre outfits rather than for anything else.

Recently, he was in Delhi for the promotions but social media was caught in frenzy because of his two outfits in which he was seen during the events. As it is quite cold in Delhi, Bollywood’s Bajirao wore a blue-green jacket with hood and a red cap but it was his multicolored pants that were the center of attraction. 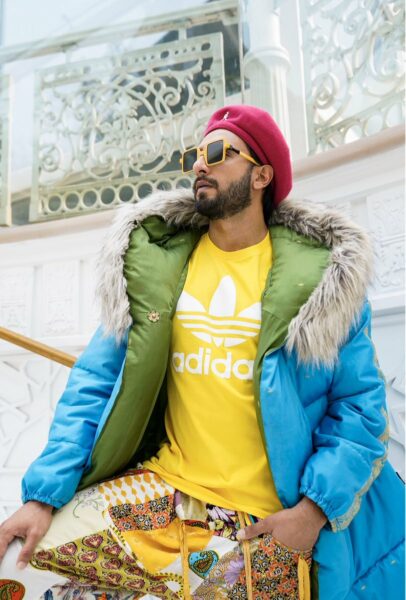 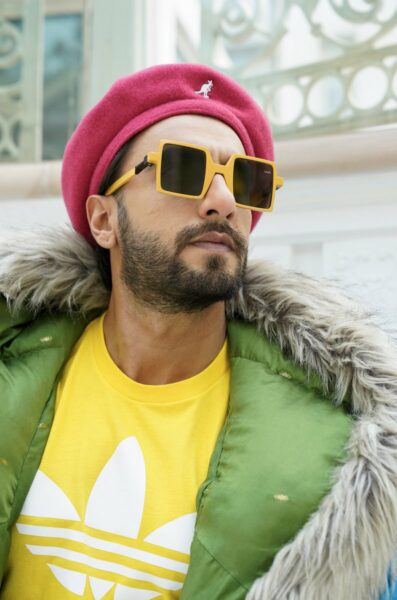 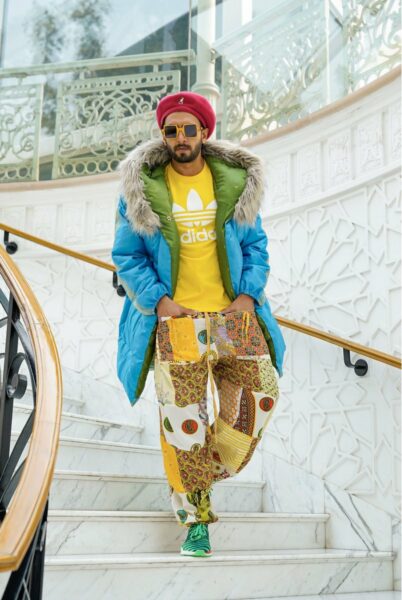 While the jacket reminded of Che Guevara, people started comparing his pants with a quilt or blanket. He was also wearing square shaped glasses which amused netizens and soon the social media was flooded with memes and jokes.

The second outfit that he wore at the press briefing with Alia Bhatt was also an interesting one and people got reminded of the colors of Macaw. 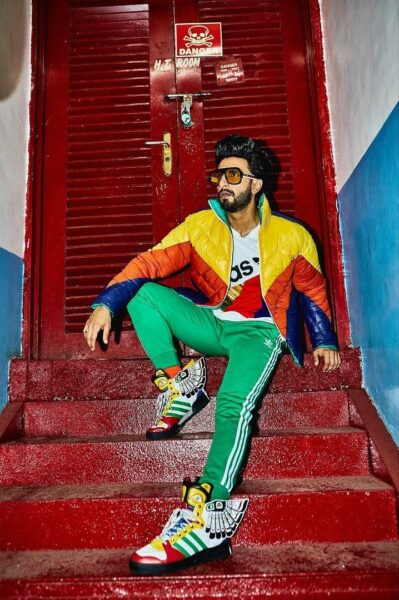 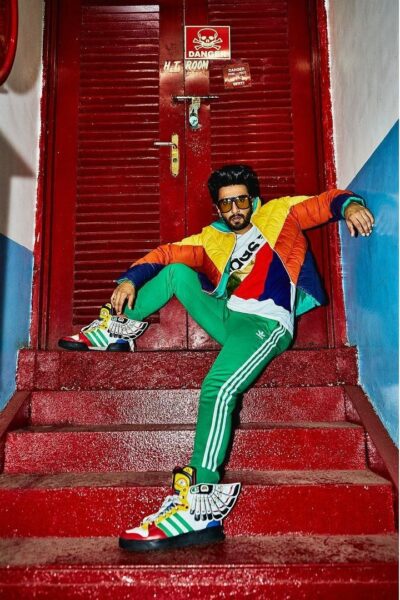 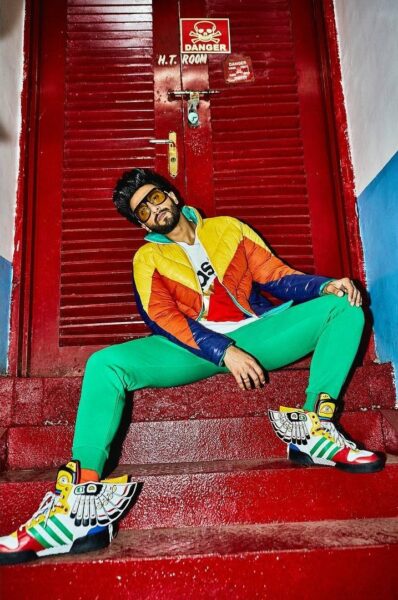 This is how fans trolled Ranveer for these two outfits:

I have a similar collection. pic.twitter.com/u8eLzSdczE

Swear by god u have the guts now that matches with my razai 😂🤣 hey where’s my razai ? 😝 even kids are complaining about 🕶

Dear Ranveer, I suddenly remembered, I have a blanket very similar to what you are wearing😅😅 pic.twitter.com/dLagwEaUNV

Airline Assistant: Free baggage allowance is 30 kgs. Your baggage is 34 kgs. You’ve to pay for 4 kgs.

Me: *wearing whatever is heavy from the bag and making it 30 kgs* pic.twitter.com/MJwHgIiZEa

Whose parrot is this? https://t.co/uot0oNyjQ6

Getting trolled for his dresses is nothing new for Ranveer but we are sure that trolls have no importance in his life and he will continue to don such colorful and unique dresses in the future as well.

How did you find these two looks of Ranveer? Let us know your views.

Katrina’s Reaction On Everyone Getting Married Is Too Hilarious. Fans Can’t Miss To Watch
Sanskaari Censor Board Has Cut Ranveer And Alia’s ‘Passionate’ Kiss In Gully Boy