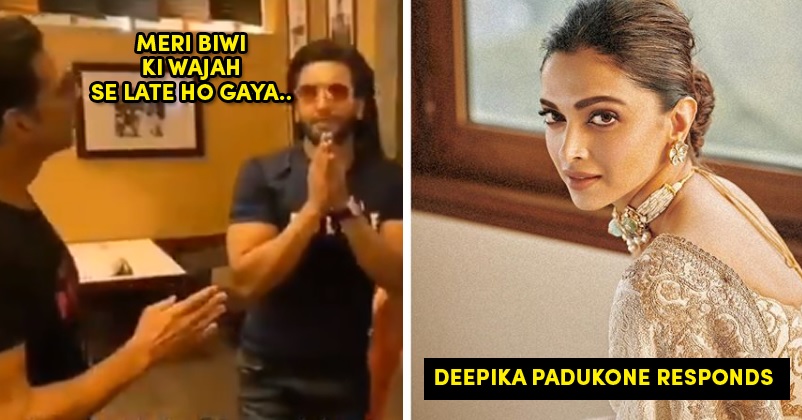 “Sooryavanshi” is one of the most awaited movies of the year and the trailer of the Akshay Kumar and Katrina Kaif starrer got released yesterday. Ajay Devgn and Ranveer Singh will also be seen in the film during the climax making the action sequences bigger and better than ever. 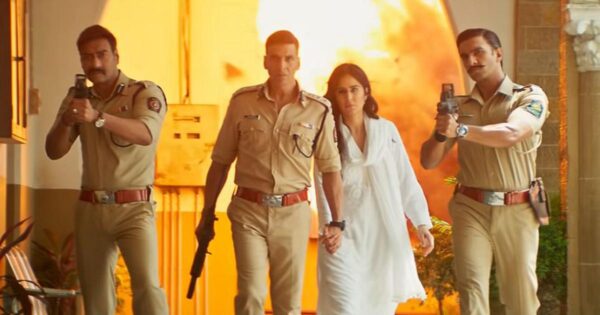 The complete star cast of the flick along with the director, producer, etc. was present at the trailer launch event yesterday but the Bajirao of Bollywood Ranveer Singh was punished by Akshay Kumar for reaching 40 minutes late at the event.

Ranveer Singh was made to do sit-ups as punishment and when he was asked the reason of being late, he did what every Indian does – blaming the traffic, metro work is going on, etc. but one excuse that he made was quite unusual as he said that his wife is in town. 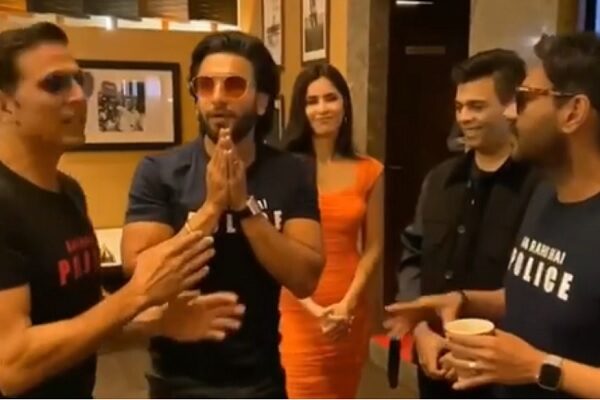 Ranveer Singh is married to Bollywood actress Deepika Padukone and when she came to know that Ranveer has used her as an excuse for coming late, she didn’t miss the opportunity of taking a dig at her husband.

Deepika took to her social media account and made a comment, “Biwi town mein rehti hai, par time pe pohunch jaati hain!” (Wife is in town but she reaches on time). 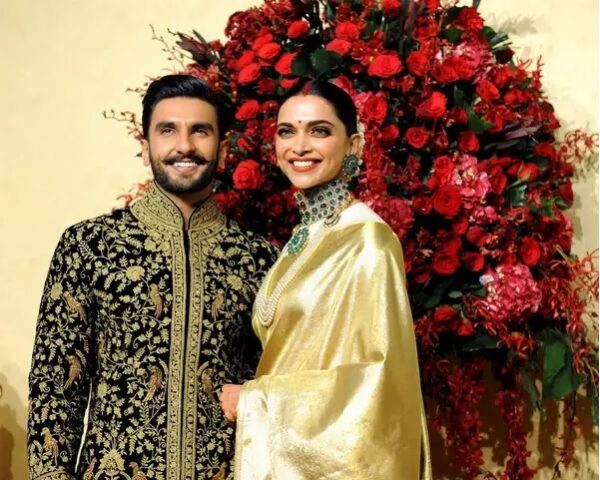 Talking about “Sooryavanshi”, it also stars Jackie Shroff and Javed Jaffrey in important roles. The movie which is going to release on 27th March 2020 is directed by Rohit Shetty and owing to the same, every movie lover can be quite sure of the fact that the cars will be blown in air and action scenes will push the adrenaline high of the audiences. In the film, Akshay Kumar is playing the role of ATS chief who has to save Mumbai from those who are engaged in anti-national activities.

As “Sooryavanshi” belongs to the Rohit Shetty Cop Universe, Ajay Devgn will be playing the same character of “Singham” while Ranveer Singh will be portraying his “Simmba” role in the movie.

Have you watched the trailer? How did you find it?