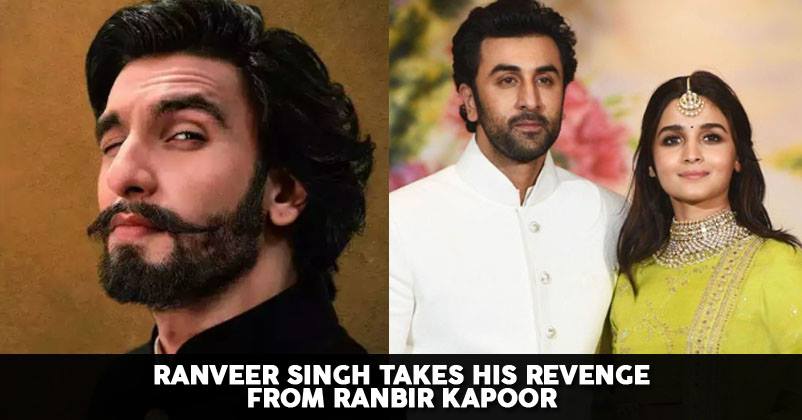 Do you remember that meme which went viral a few years ago? The meme was a paparazzi photo, which showed Deepika unknowingly staring at Ranbir, whereas Ranveer was behind her and seems to be looking at her.

Now someone has tweeted about it.

Let us refresh your memories, in case you missed it. 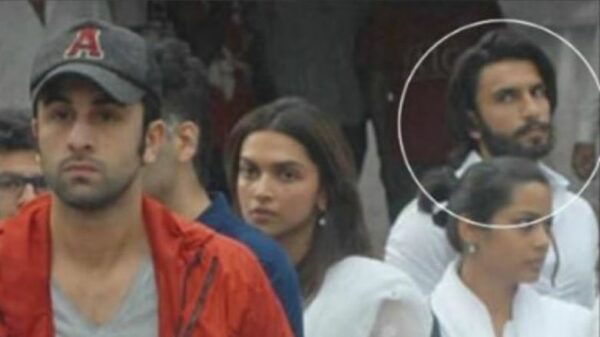 This meme instantly became an internet sensation, since Deepika who once dated Ranbir, is now married to Ranveer Singh. And of course, you always have a soft corner for your exes, right?

But this time, social media has outdone itself. Recently, a bollywood delegation met up with the Prime Minister in order to discuss important issues.

Several actors including Ranveer Singh, Alia Bhatt and Ranbir Kapoor attended. Of course there were numerous paps at the event, and someone captured this particular photo. 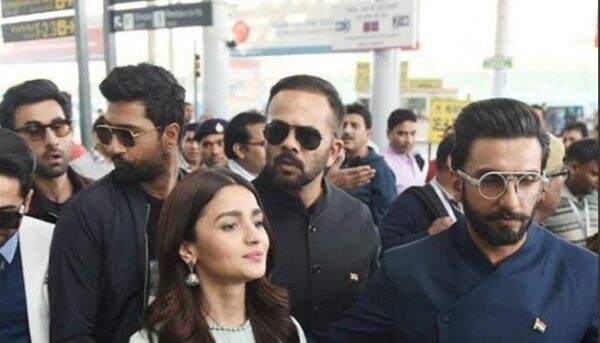 Please tell us you see the irony here. In fact, some are saying that this is the perfect revenge that Ranveer Singh could have asked for.

Check out how people reacted to it:

😂😂😂amazing how you guys catch hold of these pics haaan lol 😂

This is just adding fuel to the fire guys! Where do you even come up with such things? These memes are hilarious, and we are totally loving it!

20 Tweets You Must Check Out Before You Buy The Tickets For Uri: The Surgical Strike
This Woman Earns More Than 5000 Per Hour, Just By Cuddling.