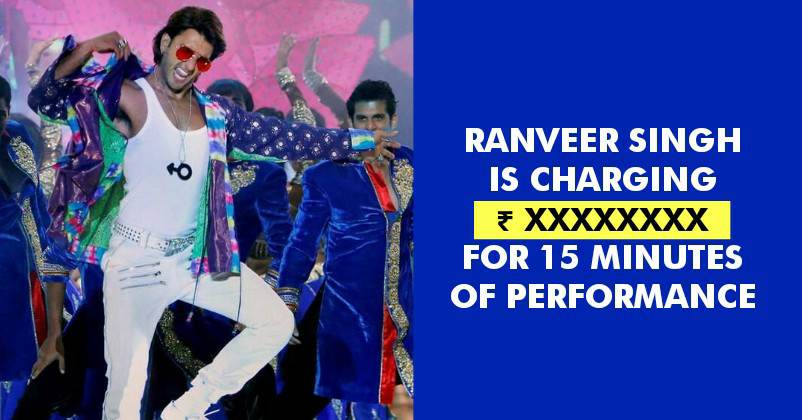 Ranveer Singh is on a roll whether it’s his personal life or the professional one. While he is getting accolades for his superb acting performance in “Padmaavat”, there are also rumours that the date of his marriage with ladylove Deepika has been finalised after a meeting of the couple’s parents. 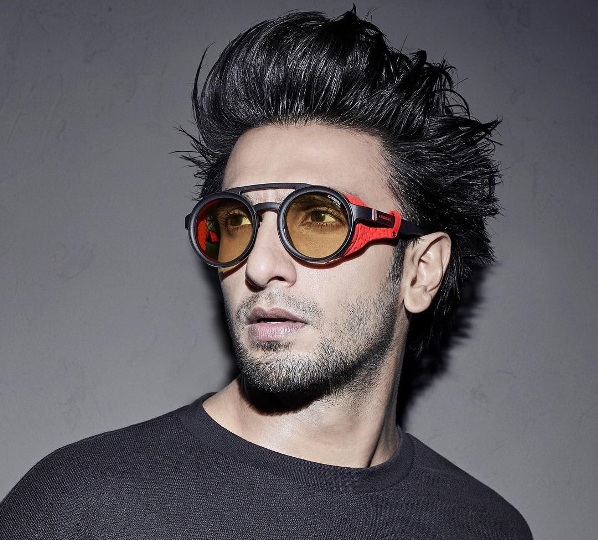 Well, there’s one more good news for fans of the “Bajirao Mastani” actor as he is going to give a performance in the opening ceremony of India’s biggest cricket extravaganza IPL 2018 that is going to take place on April 7.

There is no doubt that his performance will be electrifying and breathtaking but do you know how much will he get for his 15-minute performance?

Well, Ranveer will be paid a whopping amount of Rs. 5 crore for a performance of 15 minutes.

“He will be shaking a leg for about 15 minutes, but the organising team was always clear that they wanted Ranveer as a performer and that’s why he has been offered such a huge amount.”

Presently, he is shooting for Zoya Akhtar directorial “Gully Boy” which is based on the life story of Indian rappers – Shankar Nag GM and Naezy. The movie also stars Alia Bhatt and Ranveer was all over in the news for the unbelievable physical transformation that he went through for the film. Besides, Ranveer will also be seen in Rohit Shetty’s Simmba and a flick that will be based on 1983 Cricket World Cup.

Well, we are already very impatient to see Ranveer setting stage on fire! Are you?