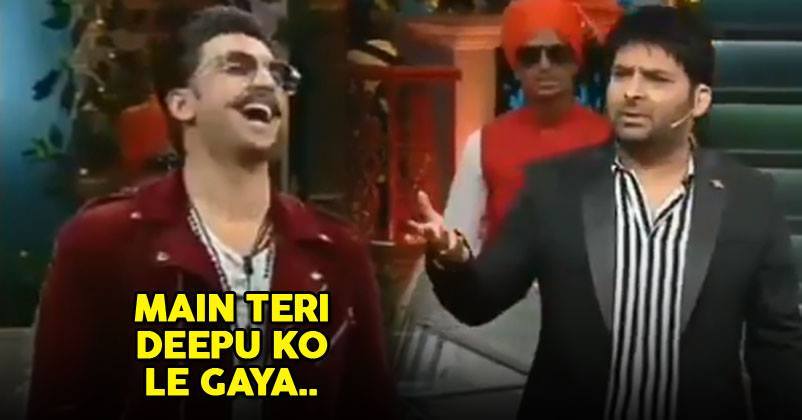 We all know Kapil Sharma had a huge crush on Deepika Padukone and when Deepika-Ranveer announced their marriage, Kapil became a target of massive trolling on social media. 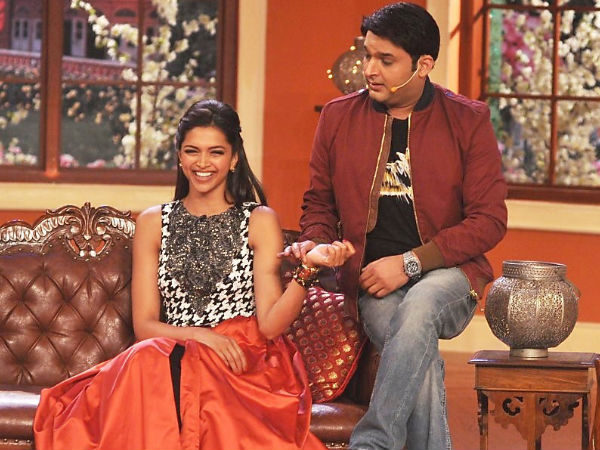 If that was not enough, Ranveer himself trolled Kapil as he attended the comedian’s wedding reception recently along with Deepika.

At the wedding, when Kapil came to congratulate Deepveer, Ranveer teased him badly and said, “Main teri Deepu ko le gaya” (I took away your Deepu)

Well, that was hilarious and savage at the same time. And guess what? Ranveer broke this information to everyone right in front of everyone as he shot for The Kapil Sharma Show 2’s Simmba special episode. 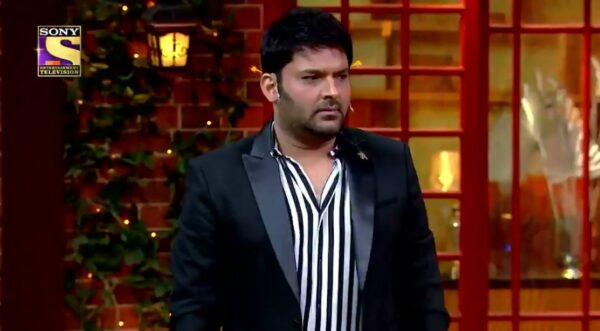 As Ranveer narrated the incident to everyone people broke into laughter and enjoyed trolling Kapil.

Well, the moment is surely going to be the highlight of the episode which premieres on Dec 29 on Sony TV.

These Are The 6 Biggest Flops Of The Year, Some Of Them Were Completely Unexpected
This Video Of Salman, Sohail And Arbaaz Khan Dancing At Christmas Bash Has Taken The Internet By Storm