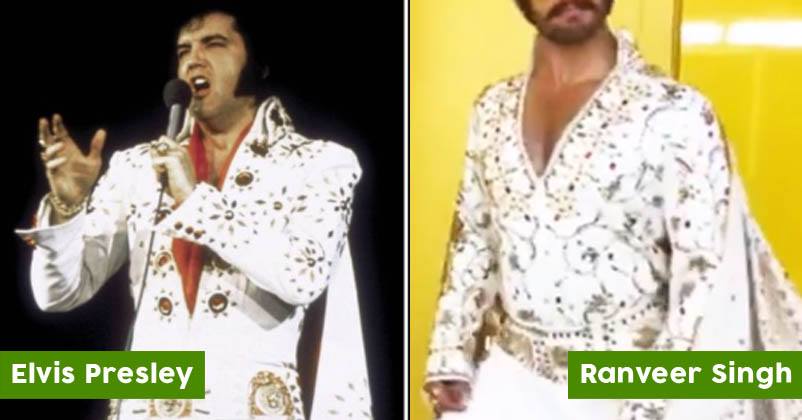 Ranveer Singh is one of the most energetic actors of Bollywood and he loves to entertain his fans and followers. Recently, the “Gully Boy” star did something which once again proved that no one can match him in his antics which are simply beyond imagination.

He recently took to Instagram and posted a video in which he is seen dressed up as legendary Elvis Presley. 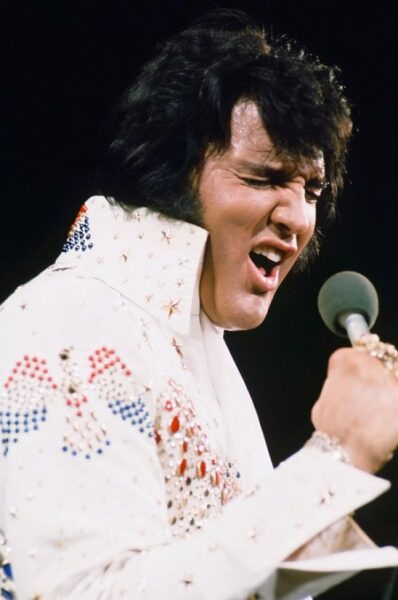 Ranveer is seen wearing white and silver shirt and pants and a big gold pair of sunglasses add to his looks. The video was shared without any caption but comments started pouring in as the actor posted it. 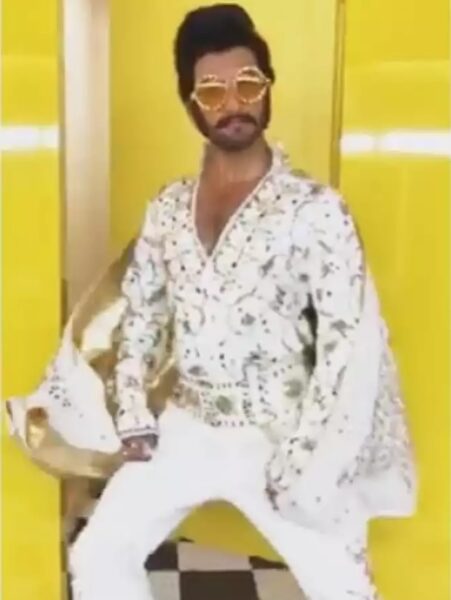 Here are some comments made by celebs who were not able to contain their excitement after watching Ranveer turning into Elvis Presley:

On the work front, Ranveer has completed the shooting of Kabir Khan’s “83” which is going to hit the theatres on April 20, 2020, and also stars Deepika Padukone, Boman Irani, Pankaj Tripathi, Saqib Saleem, Ammy Virk, Harrdy Sandhu and others. The movie is based on India’s World Cup victory in 1983 and Ranveer Singh is playing the character of legendary Kapil Dev. Ranveer Singh was trained by Kapil Dev as well so that he can portray the cricketer in a perfect manner. While talking about Kapil Dev and his family, Ranveer praised them for their generosity and warmth.

What you think of Ranveer’ appearance as Elvis Presley? Do let us know.

Virender Sehwag Recalls When Dada Was Upset With Him For Hitting 4 Consecutive Boundaries
A Pakistani Tried To Troll Adnan Sami Over His Indian Citizenship. Adnan Shut Him Down Like A Boss