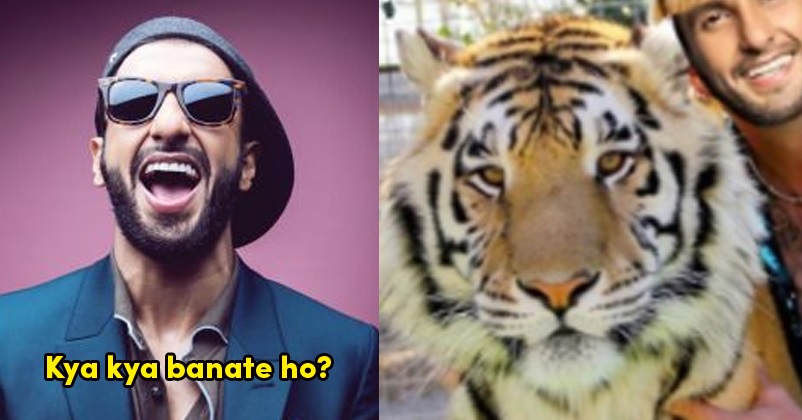 Ranveer Singh, the Bollywood star, is undoubtedly a brilliant actor but what makes him stand apart from the other actors is his fashion sense. Many times we have seen memes being made on the actor but this time, Ranveer has himself shared a meme in which he is portrayed as the Tiger King and he wants to find out who the creator of this meme is. 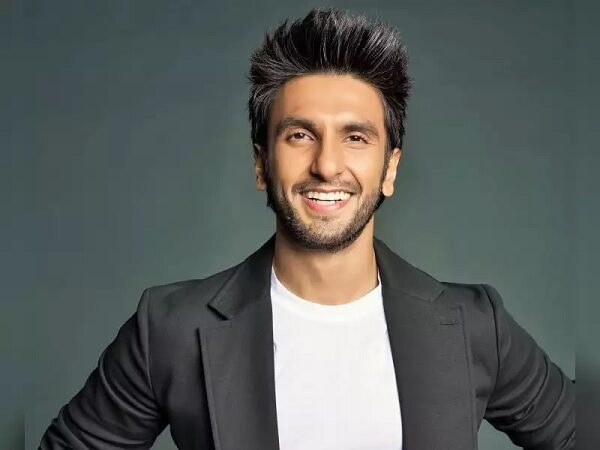 For those who have no idea about the Tiger King, let us tell you that a series was launched on Netflix in March titled as Tiger King: Murd*r, Mayhem and Madness. This series is based on the life of Joseph Allen Maldonado-Passage who is more popular as Joe Exotic. Eric Goode along with Rebecca Chaiklin has written and directed the series. Talking about Joe Exotic, he is the former musician, zookeeper, gun lover and big cat keeper. He was the owner of an animal park and it is also being said that he had the maximum number of tigers in USA.

However, Joe Exotic was sent to jail after he was found guilty of hiring someone for taking life of Carole Baskin, the CEO of Big Cat Rescue. The series has been loved by audiences and many memes of Joe Exotic have been going viral on the social media networks.

Recently, Ranveer Singh shared a meme in which the meme maker has photoshopped Ranveer’s face in place of Joe Exotic. The Bajirao of Bollywood wanted to know who did this as he himself laughed a lot after seeing it.

Here is what he posted: 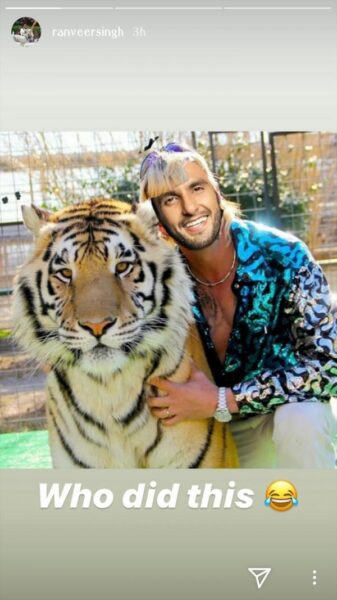 On the work front, Ranveer Singh’s “83” was ready to hit the theatres but its release has been postponed indefinitely due to the coronavirus outbreak. He is playing the role of Indian cricketer Kapil Dev and the movie also stars his wife Deepika Padukone. Ranveer will also be seen in a cameo in Akshay Kumar starrer “Sooryavanshi” and he has some other big projects lined up as well.