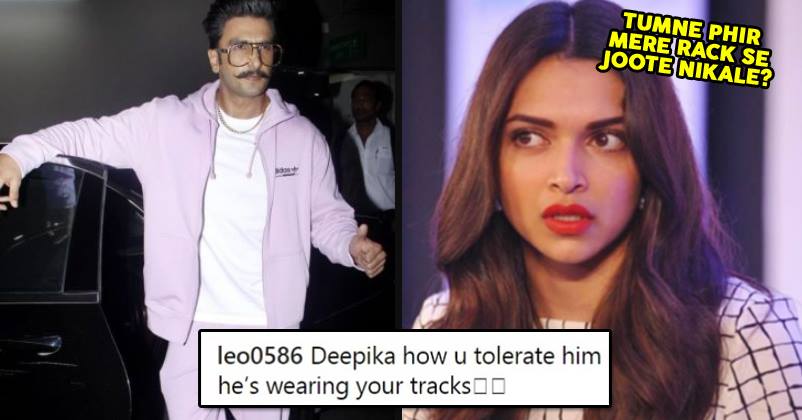 Ranveer Singh is one of the most talented and versatile actors of Bollywood but apart from amazing acting skills and blockbuster movies, he also makes headlines for his bizarre dressing sense that is truly one-of-its-kind.

Well, we need to give credit to the “Bajirao Mastani” actor for having guts to carry all the weird kinds of outfits and accessories with so much of confidence and grace. In fact, it won’t be wrong to say that only he can pull off such styles the way he does and no other celebrity can match him in this context. Agree?

However at the same time, there is no denying the fact that his unique fashion sense often makes him an object of mockery and trolling on social media.

Ranveer and Deepika both are back in the city and they are going to tie the knot very soon. Their marriage is going to take place between Nov 13 and 15 and they are also having a destination wedding in Italy.

As Ranveer was spotted on the Mumbai airport, he was looking dashing in a lavender outfit but what caught everybody’s attention the most was his purple shoes. The actor was cheerful and dynamic as usual and posed for the media that had already been waiting for him. He also made sure that he didn’t disappoint his little fans who wanted to get clicked with him. 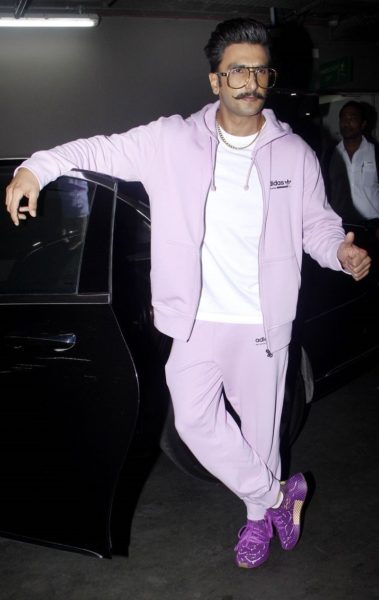 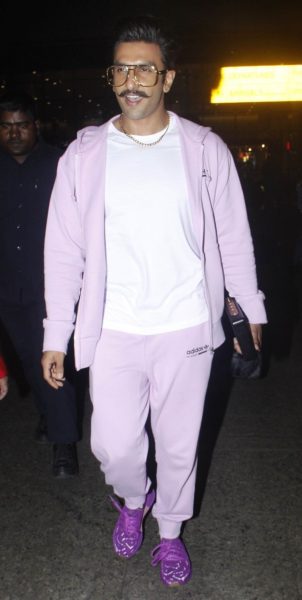 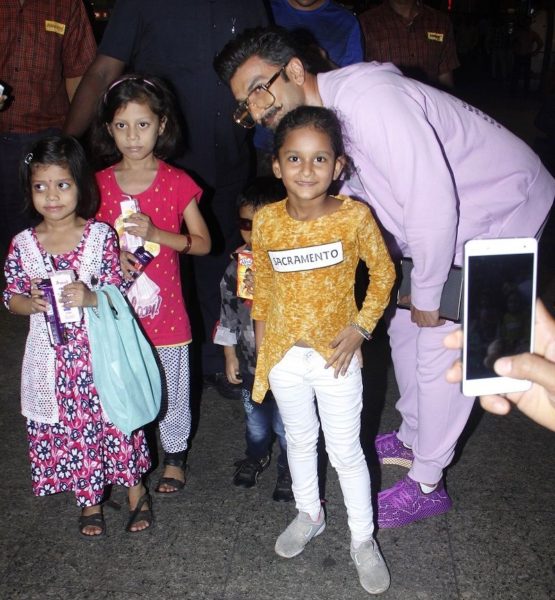 His purple shoes didn’t go well with netizens and they trolled him left and right. Here are some comments: 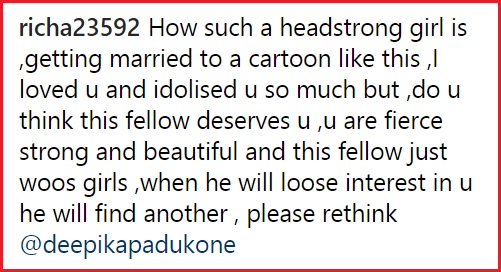 The action sequences of the movie “Simmba” have been shot in Europe which is remake of “Temper”, a Telugu superhit movie in which Junior NTR played the lead role. This is for the first time that Ranveer Singh and Rohit Shetty are working together and we are sure of having a great time watching “Simmba” on the silver screen.

How did you find Ranveer’s shoes? Let us know.

Alia & Her Mom Gave Gyaan On Cracker-Free Diwali As Crackers Disturb Animals, Got Heavily Trolled
After Rajinikanth’s 2.0 Trailer Got Released, Twitter Flooded With The Most Hilarious Memes Ever